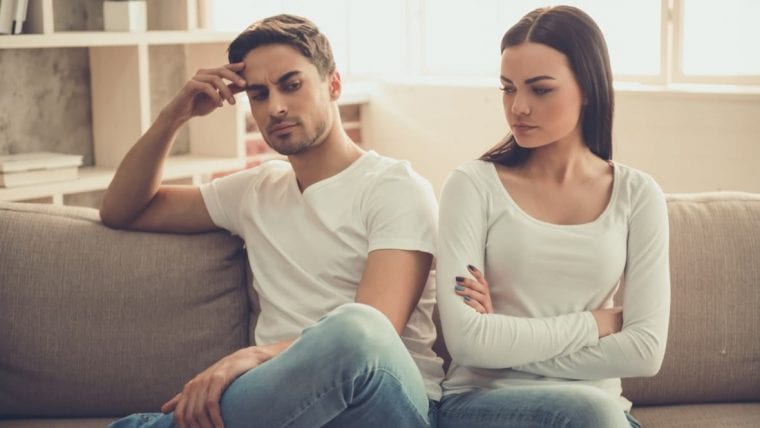 Is your Pisces love interest ignoring you? Has he ghosted you, not texting you back, acting as if you don’t exist? This can hurt, but worse, it’s so confusing, especially when there’s just no communication. You don’t want to ruin the relationship, but you need to know what’s going on. How can you handle this when it happens?

Being ignored can feel like a punch in the gut. And unfortunately, Pisces men are well-known for ghosting and ignoring people.

In my experience as a relationship astrologer, this is one sign that tends to avoid problems by disappearing.

Whatever his reasons, it’s annoying, confusing, and just plain rude to ignore you without saying why. Without communication, you may never resolve the problem.

I usually advise my clients to never chase a man. However, the Pisces guy is different. He’s the type of guy that you can chase down because firstly, he’s not your typical “macho man” type. He doesn’t buy into typical dating roles.

Secondly, if you don’t force the issue, you may never find out why he’s ghosting you. He may not like that you are stepping over his boundaries, but he might need to learn that withdrawing is not the mature way to deal with conflict.

Before we dive into the best ways to handle him when he’s ignoring you, let’s explore some of the reason why he’s doing it.

He’s Caught Up in Something Else

Honestly, Pisces men are daydreamers. They get very involved in whatever they are doing, whether it’s their music, surfing, sleeping, or creating art. He might just be lost in his own little world.

Try not to take it personally. You just have to get used to his dreamy ways — after all, you probably fell in love with this part of him!

Ladies, it’s very possible that he’s just forgotten to get in contact and it’s not a reflection of his feelings.

Most of the time, these men barely know what day of the week it is, never mind that he was supposed to make plans with you yesterday!

Maybe you can give him a break — or the benefit of the doubt?

He Doesn’t Want To Be With You 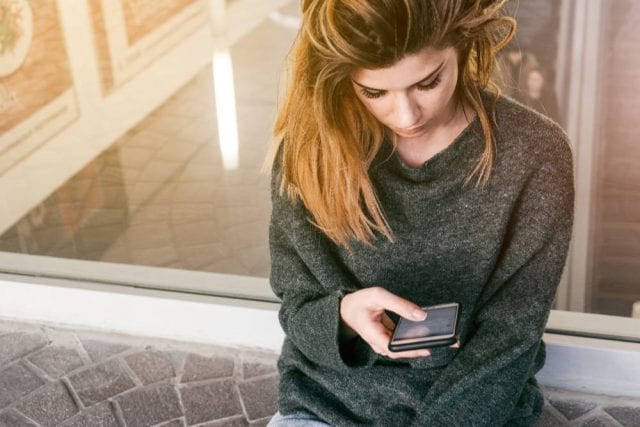 The worst-case scenario for why he is ignoring you is that he simply doesn’t want to be with you anymore and doesn’t know how to tell you.

Yes, this is cowardly, but Pisces men are not known for their warrior spirits. Sometimes, ghosting you is an easier way (for him) to avoid that unpleasant conversation.

Pisces is a sign that can be a little deceptive. He is avoidant and can be scared to get caught in a lie. Hence, he could be ignoring you to deal with his guilt and hoping to make the problem go away or be forgotten.

So, how do you respond when you suspect he’s hiding something? You confront him, of course!

Now, what can you do if you’re being ignored? Read on…

You don’t have to play the part of the damsel here — Pisces men aren’t the type to get put off when a woman “chases.” In fact, they often enjoy it.

So, whatever the reason you think he may be ignoring you, just go ahead and contact him. Send him a message, call him, write an email. Maybe he wants you to be the one to make a connection.

Contacting him doesn’t need to be confrontational. It can be as simple as saying something like “Hey. I haven’t heard from you in a while — what’s up? Are you okay?”

Pisces is a sign that needs and appreciates a little bit of compassion, which helps them to open up and tell you what the problem is. 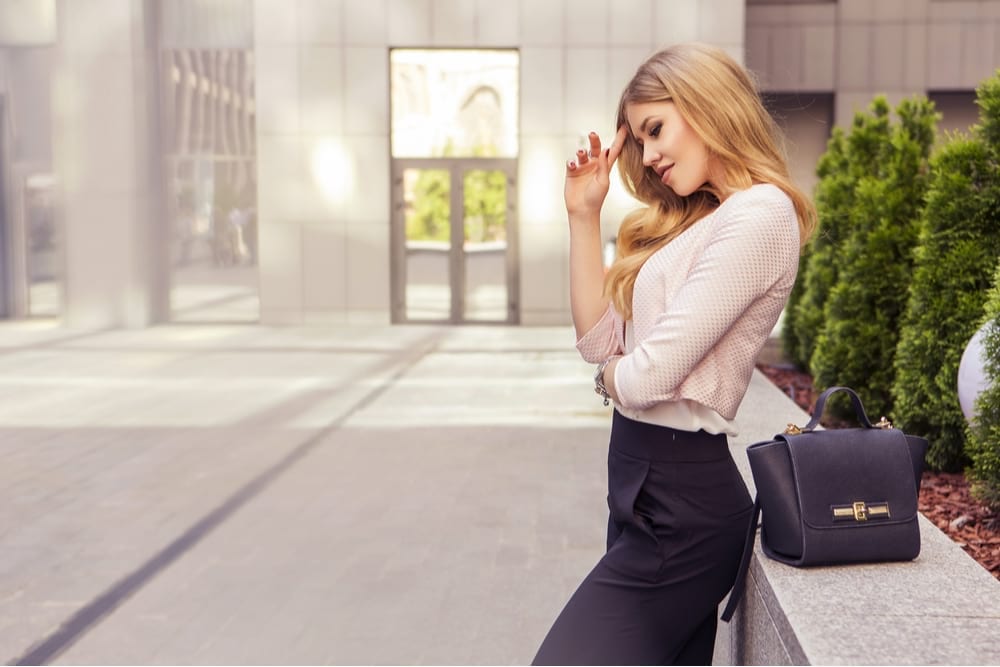 If you suspect he’s hiding something, there’s nothing to stop you from finding out what it is. Again, this involves some kind of contact with him. However, your approach is slightly different than just asking him how he’s doing.

Tell him, over text or email, that you can sense there is something he isn’t telling you. And that it’s making you feel insecure, worried, anxious — whatever the feeling is.

This is a kind man, and he never wants to hurt you. If he knows you are in pain, he will try to fix the situation.

Pisces men find phone calls and texts easy to dodge. So if it’s been quite a few days, you might consider going to his house. Go when you know he will be home, maybe at night or after work.

Sometimes, a late-night visit (if it feels appropriate in the context of your relationship) can go a long way toward getting him to open up — and toward rekindling your flame.

4. Ask His Friends What’s Going On

If you really are at the end of your rope, you can try to ask his friends what’s going on. He may have even told his friends deliberately so that they can be the ones to deal with the issue — and he doesn’t have to.

The chances are very good that they have the information you need, and you can make a decision from there, or at least have clarity as to why he’s behaving in this way.

5. Serve It Right Back (If He’s Treating You Badly)

If you feel like he is being truly unfair, if the relationship feels like it’s going nowhere, or if you don’t have time for games, simply ignore him straight back.

However, if you do this, remember that there is very little chance he will contact you. When he’s ignored, he doesn’t chase.

He is happy to avoid unpleasantness. So, you have to be completely sure and ready for him to continue leaving you alone — possibly for good.

Don’t be shy about being the one to speak up. If you want a relationship with the sensitive Pisces guy, you sometimes need to be the one to take the lead!

Are you dealing with a similar situation right now? Have you dealt with this in the past? My other readers and I learn so much from you, so please go ahead and share your story in the anonymous comment section.

If you want to know more about how these elusive and mysterious men work, check my Pisces Man Secrets

How To Attract A Pisces Man In June 2021

7 Reasons Why The Pisces Man Is So Hard To Love

9 Reasons Why Women Fall In Love With A Pisces Man