Hello, my darlings! I’m so interested in today’s topic of what it takes to get a Pisces man to open up to you. This sign can be super tricky to figure out due to his understated nature, so you made the right call to do your research with this slippery guy!

Pisces can have huge emotional walls built up, so how can you penetrate them? How can you assist him in taking them down so that the two of you can have the loving relationship you’ve dreamt of?

I’m Anna Kovach, a Relationship Astrologer with years of experience working with Pisces men that have difficulty opening up. I see it often! You’re certainly not alone in this struggle.

I knew that people would get something out of this topic, so I wanted to make it my priority. What is it that will persuade the Pisces to let you see his inner workings?

Keep reading to find out all that you’re looking to know.

Pisces men have usually been screwed over in relationships a time or two. Despite the fact that they’re most themselves when they assume the best of others, they often build up walls to protect themselves from being taken advantage of.

Being kind and open to all of the sensitive quirks of the Pisces man is the first step to making him see that you’re a safe person. He needs to understand that you have no alternate agenda and that the only reason you’re looking for him to open up is because you want to help him and be there for him.

Show him over and over again that you’re not here to hurt him. This is the first step to creating that bond that you’re after. At that point, you’ll notice the Pisces getting more honest about his scars and his past.

Be That ‘Safe Space’ 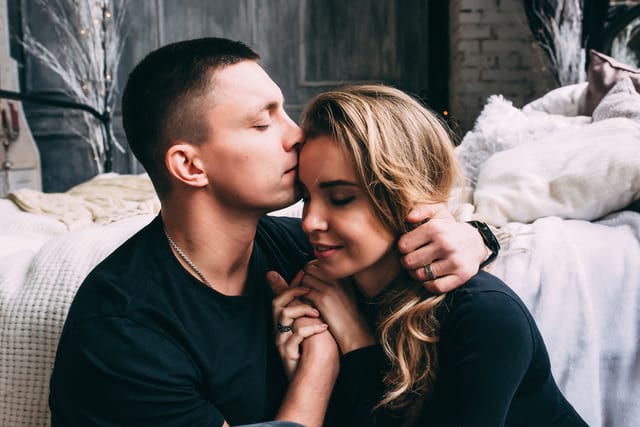 Part of building trust and connection with the Pisces is being a genuinely good person. This sounds cheesy, but he does need to know that your intentions are pure.

Not only should you demonstrate that you are a kind and understanding person, but you should make space for him. Pisces can easily feel like a burden, so when you make it clear his presence is welcome, he’s far more likely to share his inner workings with you.

Allow him time to unwind and relax before poking at the things you’d like to know. This shows that you’re not just here to get information… you want him to be safe and happy, first and foremost.

Related: 5 Ways To Show A Pisces Man How Much You Appreciate Him

Don’t Have An Agenda Going In

If there is something specific that you’re hoping the Pisces will disclose to you, this is totally normal. However, your desire to get a certain piece of information from the Pisces won’t go unnoticed by him.

Pisces can sense on a subconscious level when someone has alternate plans than what they’re letting on. Pisces will be inclined to distrust you in this case because of his extreme sensitivity.

It’s important to go into the conversation looking to be a support and loving partner first. Leave your burning curiosity at the door when you’re asking the Pisces to open up to you. You’ll be far more likely to get the quality of interaction that you’re looking for.

Your Pisces guy will feel as if you aren’t looking to satisfy yourself going in. When comforting him and being there for him is your top priority, he will feel it. 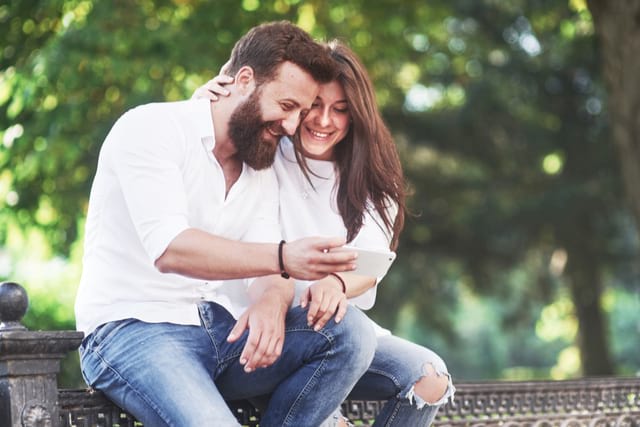 Pisces is tuned into subtler wavelengths than the majority of us. They are represented by Neptune, named for the God of the Sea. A lot of their perception is lying under the surface. Others may think them to be vapid or slow, but really, they are picking up less obvious information from the conversation.

For example, Pisces may disclose that he was a petty thief in high school. Your facial expressions and subtle shifts in energy will tell him all he needs to know about your reaction to that piece of information, even if what you’re saying is totally different.

Monitor your tone, expressions, and energetic reactions to what Pisces is saying. They can sense when a metaphorical wall goes up and they’ll be inclined to clam up once again if they can feel it.

Stay in the kind and compassionate to neutral zone for the whole conversation, if you can help it. The Pisces will appreciate your ability to be a non-judgmental listener.

Pisces’ association with Neptune gives Pisces the label as a ‘victim.’ They can often become forgotten, lost, or overlooked because of their kind nature. Their kindness is also what causes many to take advantage of them.

When you are partnered with Pisces, it’s important to demonstrate that you don’t plan on repeating this pattern. They may have been berated for oversharing in the past, and Pisces may be shy to open up because of this.

In short, when you say you’re going to stay with him, be kind to him, commit to him, or otherwise, you should mean it. Pisces may have issues trusting you at first but eventually, he’ll realize that you are the real deal.

Keeping your promises builds up belief in you. You’re building credibility in the eyes of the Pisces. Stay honest with your Pisces man and you’ll find that he opens up to you sooner rather than later.

Read next: How To Tell If There’s A Future With Your Pisces Man

The Pisces man can seem like a fortress, but it turns out that there are ways to soften him up. The sweet Pisces man will be showing his true colors in due time if you’re patient and genuinely loving.

Now that you know some methods of assisting the Pisces in letting his guard down, I have techniques that get right to the core of who the Pisces is…

If you know what the core techniques are, you can open the heart of the Pisces forever…

To open up the Pisces man to your wholehearted love, some methods guarantee that his love is fully available to you…

I’ve gathered all of the most useful tips that I have to open up the heart of the Pisces to your affections and elevate your romance to new growth possibilities.

I have to write these articles so that they apply to all Pisces men. While generally correct, you could be feeling as if your specific situation was overlooked. I won’t have it!

I pride myself on my connection with my audience. I never want you to leave feeling like you didn’t receive enough help in your relationship.

I’ve created the VIP Consultation services to find those that need my one on one, personalized attention. I desperately want to get to know you and your unique situation, so don’t hesitate to book an appointment with me! You can do so right here.