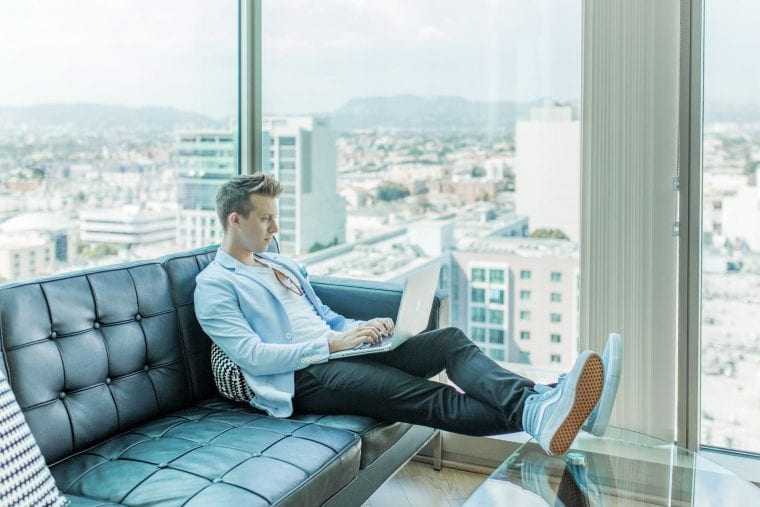 Pisces Man Hot as Lava then Cold as an Ice Cube: Why and What To Do

Are you dating a Pisces man who started out being hot and heavy then suddenly just turned into a cold fish? There may be a good reason for it. Keep reading to uncover what it is that Pisces man would go from extreme hot to extreme cold.

Pisces men are looking for deeper meaning when it comes to sex and love. In his early years; he may not understand what he is looking for. This causes him to do things that are less than ideal.

This means he could blow very hot, get in the sack with a beautiful woman, and then act as though it never happened then she never hears from him again. As the Pisces man ages; he becomes a bit more responsible.

In youth, Pisces men like to experiment and see what is out there before they settle down. If you’re dating an immature Pisces male; he may be trying to “hit it and quit it”.

This is the type of guy that will tell you everything you’ve ever wanted to hear, do all the right things, and turn you on more than you ever have in your life. He’ll then sex you up and then be out the door.

If this is the case; he’s not committed to you and isn’t looking for a relationship. He should have told you but if he had; he wouldn’t have been able to get your goods right? He knows this.

If he isn’t talking about committing to you then he is just in it to win it and get what he wants then move on. He’ll be fantastic at what he does for sure and you’ll get hooked but then you’ll have to let go.

Fell into Infatuation Too Quickly 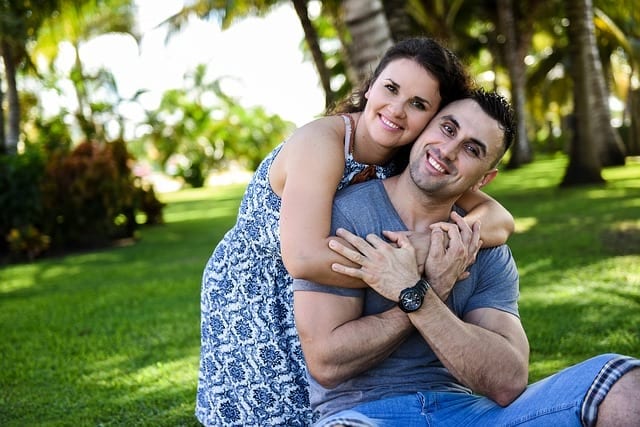 There are some Pisces men that get so excited that they’ve found a wonderful woman who is so beautiful that he’ll forget what he’s looking for in a mate. The feeling of infatuation makes him think he’s in love.

Sadly he’ll go along with this until he realizes that it was in fact; just infatuation then he’ll back peddle, get cold, not talk much, and basically not know what to do. Either he’ll break it off or he’ll push for you to.

He loves being in love but he doesn’t seem to see the difference when it happens at first. Everyone gets excited when they date someone new. He takes it to levels you cannot even imagine.

He falls in love and then realizes that it’s not really love, it’s lust. Then he wants to bail. If he doesn’t bail; he’ll continue his search without even telling you that is his plan. This means he can and will cheat.

Not all Pisces men cheat but they have the capacity to and certainly will go with what they feel at any given moment. Be careful when he comes on really strong from the get go. He needs time to see if it’s real or not and so do you. 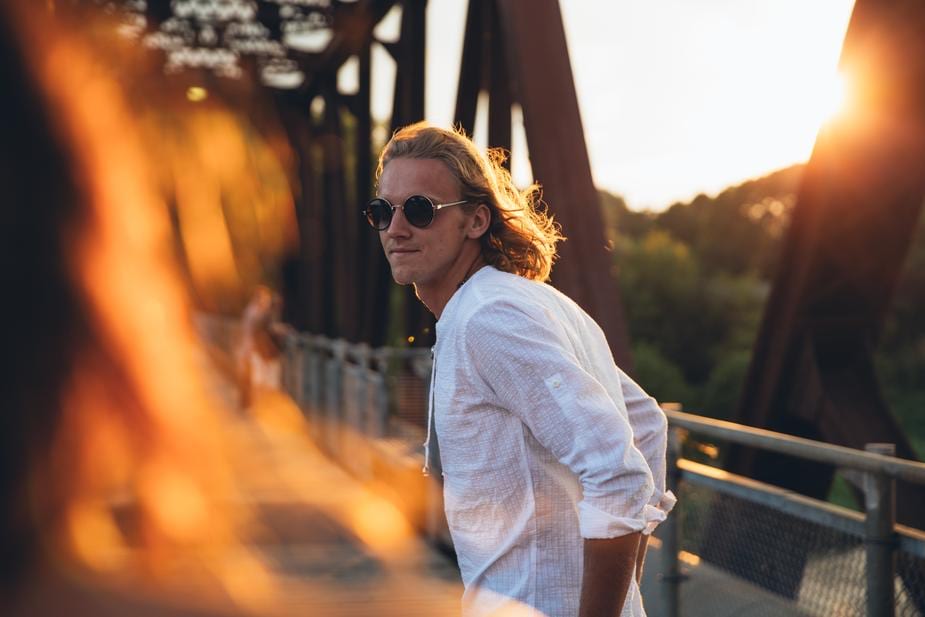 Pisces men will act differently if they happen to have a more aggressive or colder sign in a prevalent spot in their chart. If they have a Taurus or Virgo rising sign or moon sign; they may ice people out at times.

Scorpio is another sign that he could have that would make him play the hot and cold game. It becomes important to know what other signs your Pisces man has in place because it surely can affect how he acts versus a typical Pisces.

Planets play a much larger role than one would think. For Pisces; he’s a lover and a romance artist. However; he can abuse this if he has a sign in his major placements that would indicate he’s also very cold at times.

This could be one facet to why he would blow very hot and then turn very cold. It’s not an instinctual thing for him however; a planetary placement in the right spot could make him act very differently. It’s important to find out what his rising sign or moon sign is as it plays a role. 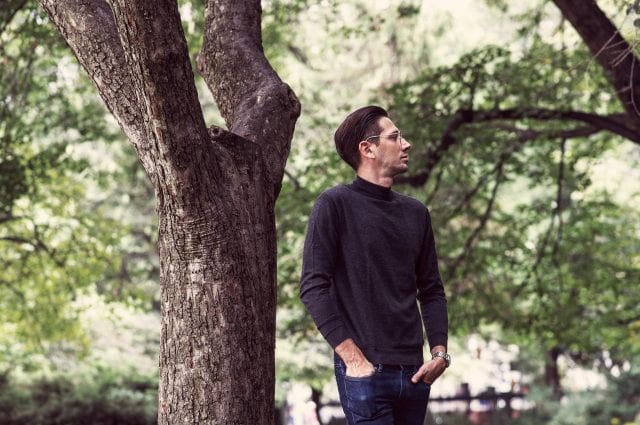 Keep in mind that a Pisces man is a water sign. This means that he has the capacity to go with the flow yet he also has the ability to become quite chilly when he feels things are not going his way.

It’s not that he wants to hurt anyone or be a hard-ass though. It’s more that he didn’t know what he was really getting into when he went in with full force. He didn’t see what was about to happen and thus fell on his face.

Even when you’re in a committed relationship with a Pisces man; he will sometimes have some very cynical or abrupt comments that will make you feel as though he just cut you with a knife.

Typically he will apologize for it because he’ll realize that it was not the right thing to do and wasn’t nice. However; it won’t stop him from letting things slip again in the future. He’s not perfect ladies. No one is.

Just try to remember he is human and he can sometimes be standoffish or cold just like anyone else according to their mood. Pisces men are moody for sure because the water makes them fluid like this. Everything affects them.

Read next: How to Get a Pisces Man Attention – 3 Subtle Ways That Work

What Can You Do?

If you love a Pisces man; you’ll need to understand that his moods change often and his ability to love is very strong. If he has said he loves you but gets cold on you; give him a little space.

Don’t fully pull out of the relationship; just tell him you can tell something is up and you don’t want to push so you’re going to pull back. That will get him thinking about what he’s doing or not doing.

It could result in a break up if he feels it’s not right or it could result in him looking at his errors and fixing things with you to make them better. It’s a risk but one that could be well rewarded.

7 thoughts on “Pisces Man Hot as Lava then Cold as an Ice Cube: Why and What To Do”