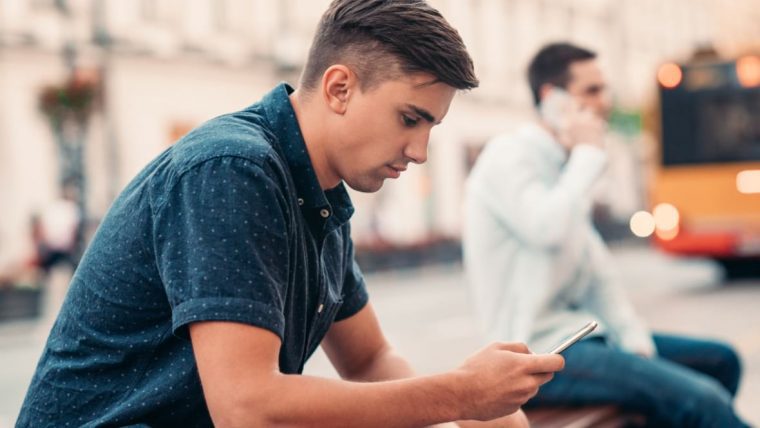 Hello darlings, and welcome to my little corner of the internet. I’ve been getting a huge influx of questions about texting a certain sign these days, and I can understand why. Some signs are understandably difficult to try to carry on a virtual conversation with.

As it turns out, Pisces top my list of difficult signs to text. Pisces are natural loners who are easily overstimulated. As such, it can be hard to understand why the Pisces guy seemingly ignores your text messages.

You might be asking, why does my Pisces man ignore my messages? Is there a reason a Pisces man leaves you on read? What’s going on inside his head when he gets my text messages?

I’ve been a Relationship Astrologer for a long time, so between all of the couples involving a Pisces man that I’ve seen, I have learned a few things about them. Their communication style is difficult for many people to understand, but it’s certainly not impossible.

If you’re prepared to learn about the inner workings of your Pisces guy’s mind, then I encourage you to keep reading in order to better understand and support him when it’s hard to talk.

Pisces is represented by the fish, which can inform your understanding of them. Fish go with the current and let the water take them where they need to be. Their minds can wander while their bodies are just propelled with no effort. When you think of the Pisces this way, it’s not too far from the truth.

Pisces are lackadaisical about the physical world, so the closest thing to reality for them lies in their own minds. They are able to dream up scenarios that many of us couldn’t fathom. They are philosophically and poetically intelligent, which is fueled by their many internal romps.

This can be a bummer for those who date the Pisces though since the Pisces will spend hours in his own head. The people messaging him on the phone are just not as pressing as the world and thoughts in his head.

It’s not likely that he’s avoiding you specifically. Rather, he’s just not into the things on his phone when his mind is far more interesting in many ways. 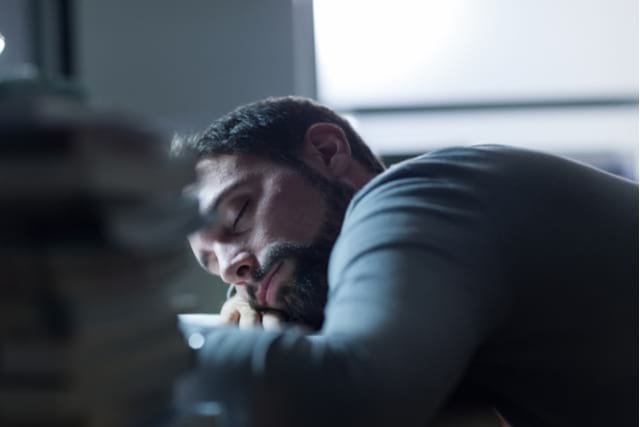 Pisces is ruled by Neptune and are associated with the house of isolation. Neptune represents dreams, and sleeping is about as disconnected from the world as you can get. As a result, your guy may just check out by taking many naps.

Pisces are also easily overstimulated by the things around them. They feel the need to address the emotions of others because they feel them so viscerally. As a result, Pisces become exhausted quite quickly. This can of course be rather frustrating when you just want to see your partner.

Being with a Pisces and texting him and not getting responses for hours is super frustrating, so perhaps you can ask your partner to shoot you a text before he lies down for a nap, so you know what’s going on and you’re not fretting about him.

Pisces are extremely empathic. I’m pretty sure whoever made up that term was indeed a Pisces. This means that if a Pisces is picking up some dissent or discomfort within you, he may be afraid to face you. He has a very sensitive demeanor and sometimes it’s hard for him to respond to difficult and hard to swallow emotions.

As such, the Pisces could just retreat away. They may see your text but don’t feel prepared to address the emotions or energy they feel you’re giving off. They may not get back to you until they’re in a calmer state, where he feels like he can fully address your needs without breaking down.

IF you are upset, I fully advise saying it plainly to the Pisces but without being aggressive or interrogative. Pisces will quickly shut down if they feel that they’re being attacked. As such, being cool and calm over text and going out of your way to explain that you’re just communicating honestly is essential.

4. He Lost His Phone 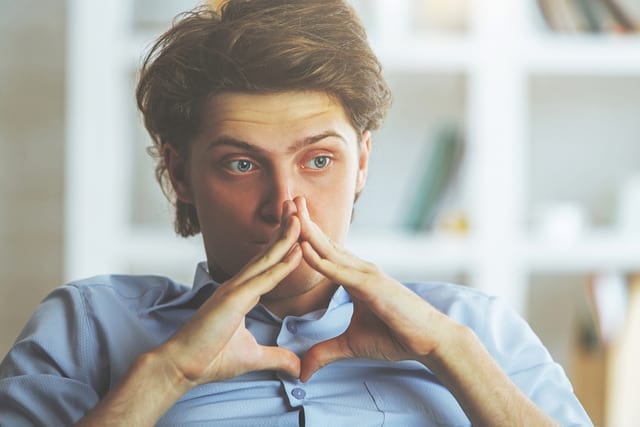 This one is a really innocent one. Pisces are famously spacey, being in their head almost 100% of the time. The material world is only of circumstantial interest to them. I’ve actually heard of Pisces saying they wish they didn’t have a body because they don’t feel connected with it! How wild is that?

Pisces only have a loose grasp of reality and the physical world, it’s easy for them to forget about the practical things in the world. I know a lot of Pisces who lose their phone all the time!

The reason he doesn’t respond is often simply this innocent mistake. If you want to help him out the most, try giving him a phone call. He’s probably looking for his phone, after all.

Babes, here’s the thing. When you date a Pisces man, you’re dating a hermit, point-blank. He’s okay being by himself and doesn’t typically need a lot of social stimulation. The Pisces perceives the world so richly that even just the things they do alone are enough for them to be happy.

As a result, they might leave you on read quite a bit. They’re just happy in their bubble and don’t feel capable of leaving the comfort it provides to them. However, this can have you feeling pretty lonely if you’re someone who likes to be in fairly constant communication.

Being able to talk to your Pisces partner about this is something very important. It can be discouraging, but consider that once the two of you are close enough and the Pisces feels very comfortable, there is a high chance that you’re going to be accepted into their circle.

Okay, ladies – I know that trying to keep a conversation with a Pisces guy in the 2020s is pretty difficult since we rely so heavily on virtual communication.

That is exactly why I am so glad that you’ve found your way here to my blog. This is where you and I can learn more about ourselves and our partners in order to better support them and us.

Pisces guys are usually some variant of an empath, and as such, they likely know the emotion that you’re hiding even if you feel that you’re doing it really well.

As such, I hope that you’re able to make your Pisces guy someone you’re happy to confide in.

Being a considerate woman, I know you’re looking to know more about it…

I have a guide that will absolutely change the game when you read it and apply the knowledge.

Click here to grab a copy of this amazing guide. <<

On top of this, sometimes the issue runs deeper than your texting style. I know this because women have told me they desire a highly personal reading that reflects their problems.

>> Check it out right here!