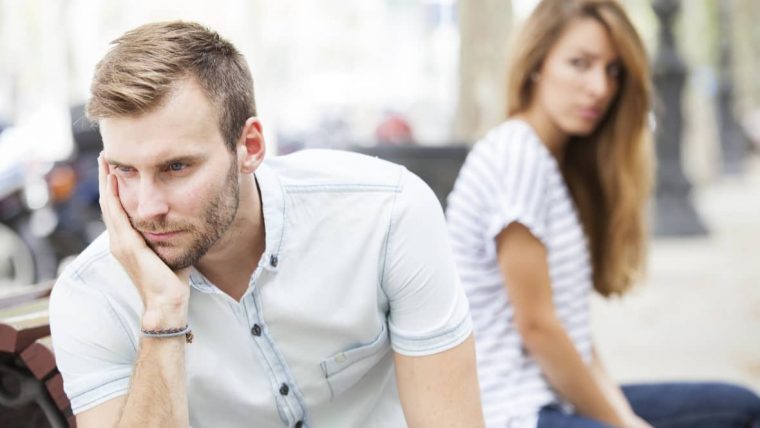 3 Negative Pisces Man Traits — And How to Neutralize Them

Pisces men can be really something special when you get to know them. They are incredibly compassionate, intuitive, and sensitive. Falling in love with a Pisces man can feel like a life-changing experience.

They know how to make women feel so loved and cared for. It is like he is able to see right through your soul and to really get to the essence of who you are as a person. Intoxicating stuff, I have to agree!

These guys really see the world from a completely different perspective. They are dreamers and really have a beautiful vision for the world around them. No one sees the world quite like a Pisces gentleman.

However, they do have some bad traits that are less than desirable. They can be quite flakey, people-pleasing, and run away at any sign of conflict, which is unfortunate because they have so many qualities that make them the perfect romantic partner.

If you’re looking to understand more about these complex creatures and what negative qualities you may come across when dealing with one of them then please be sure to continue reading. Not only do I list their negative attributes but also how to neutralize them for a better outcome for you both in your blossoming relationship.

3 Negative Pisces Man Traits — And How to Neutralize Them

1. He Can Be Annoyingly Flaky 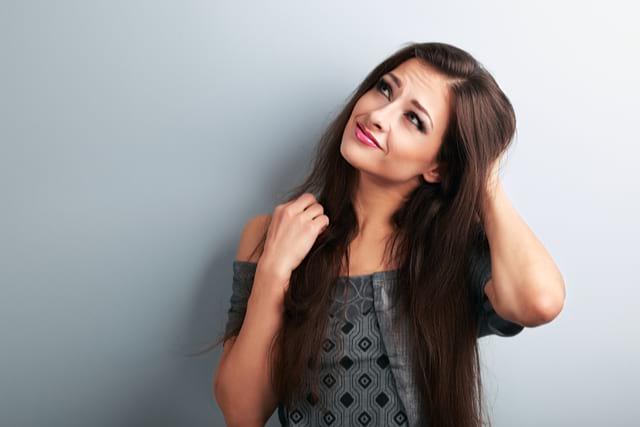 This attribute would drive any woman insane but Pisces men can be totally non-committal, flaky, and really unreliable. These guys really don’t have good boundaries for themselves but they also don’t know how to respect the boundaries of others.

They just have a problem with being consistent and sticking to a plan. If you say to a Pisces man to be at your house at 7 PM, you might want to only expect him to arrive at around 8 PM or else you might be sorely disappointed.

Of course, he doesn’t understand that his tardiness feels really disrespectful to you because he believes whatever he was doing was somehow going to make the world a better place – meanwhile you feel totally annoyed and hurt by his actions.

You might ask yourself, “Am I really this unimportant to him that he can’t make it on time?” And this is when you’re lucky enough to receive a text from him letting you know that he’s running late. Don’t count on this because this curtesy is unlikely to happen often.

If you get involved with a Pisces man expect to wait around for him a lot because he seems to have no concept of time and how it influences the people around him. He just does what he pleases.

The best thing you can do to neutralize this behavior is to let him know how bad this makes you feel. If there is one thing a Pisces man understands then it is emotions and feelings. If you let him know that his being late or noncommittal hurts your feelings, he’ll definitely be motivated into taking action by doing something about it.

2. There Are Times When He Is Overly Sensitive 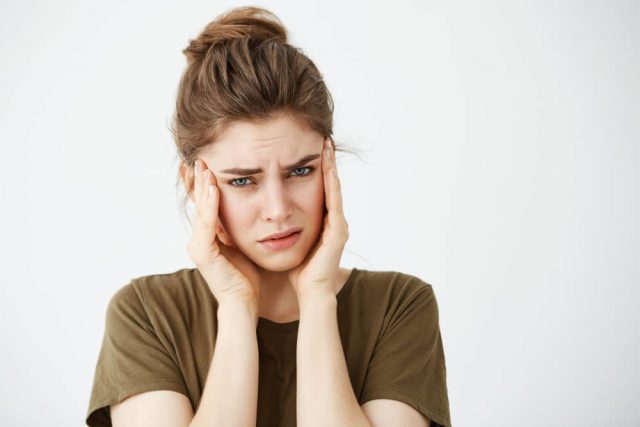 Your Pisces man is carrying a lot of weight on his shoulders. He is deeply emotional and has a lot of compassion for the world. But he can often overidentify too much with his feelings and get caught up in a negative spiral feeling sorry for himself.

This can lead him to be unmotivated and lazy. He will sit and wallow in his feelings and not do anything about them. There is quite a large chance that he might make himself into the victim and see that it is him against the world.

He can be quick to blame others for what is going wrong in his life, often not seeing the big picture realizing that he too has a role to play in how his life unfolds. He can really get trapped into thinking about past experiences and refusing to heal and move on.

Instead of taking a deeper look into what transpired in the past and dealing with the feelings that make him feel awful, he might choose a route of escapism to deal with his feelings which can be really negative and do a lot of harm to himself and those around him.

When a Pisces man doesn’t fully deal with some of his painful experiences, he might try to lose himself in video games, alcohol, and partying. Just anything to suppress the depth of what he is feeling.

You can help him by trying to encourage him to go on a path of healing or to turn to a more productive pastime when he isn’t coping with something. Instead of going out with his friends perhaps he can do something creative like painting or writing?

Pisces men have a lot of creativity at their fingertips and he should really use it to work through some of his emotions. Not only will he feel better but this will help him to heal and feel better about himself and see that the world isn’t so bad after all!

3. He Might Get Lost In Fantasy & Miss What Is Right In Front Of Him 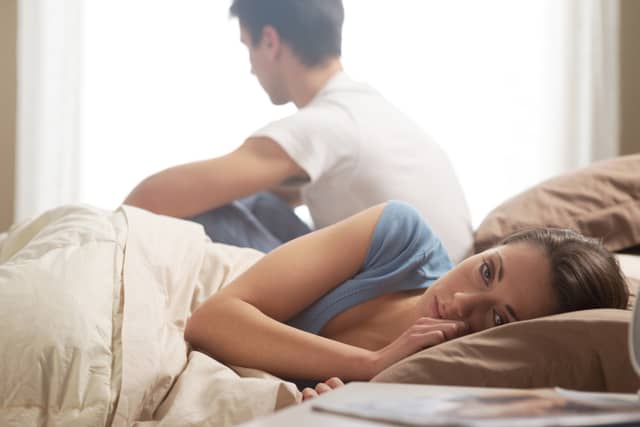 Your Pisces man is definitely a dreamer, he sees a lot of beauty and potential in the world – but this also means that he can get lost in an illusion and not always be centered in reality. He has the tendency to think the grass is greener on the other side.

He might get swept up with an idea and think that when he reaches this goal or meets this person that his life will instantly be perfect, but this is definitely not the case and then he can get quite disappointed and despondent when fantasy doesn’t meet reality.

His idealism can be really dreamy and something beautiful to hope in, but there is no point in him having all these fantasies if he just isn’t going to do something about them. He needs to learn to jump into action!

Neutralizing this trait of his can be tricky because you don’t want him to get lost in the fantasy completely, and you also don’t want to stomp on his dreams. The best thing you can do is to encourage him every day to take steps to do something about his fantasies.

Perhaps you can help him to set up a few goals, make a list and keep on inspiring him to go for the things he wants in his life. There is a side to a Pisces man that is quite shy, introverted, and sometimes lacking in confidence.

Sometimes all he needs is a woman to instill some confidence in him and to believe in him to really get him going. Don’t underestimate the power you have in his life! There is a lot you can do to help him feel better about himself and his dreams.

Read next: Should You Trust A Pisces Man Or Not? Here’s How To Tell

A Pisces man is definitely complicated but at his core, he is really sweet, caring, kind, and extremely loving. This guy will do anything for the woman he loves and really believes in the possibility of a soulmate relationship.

Yes, he has his flaws, but don’t we all? It isn’t difficult to make things work with a Pisces man. All you need to do is to remember to be yourself and that you are worthy of love. If it is your mission to build him up and feel good about yourself then you need to remember to put in the same work into yourself.

The key to a successful relationship is also knowing your worth and putting in time and care into yourself as much as you do into your partner!

Are you currently dating a Pisces man? How have you found the experience to be thus far? What would you say are some of the negative traits you have picked up in him? Do you think it’s a big deal or is this something you can work with? Please let me know in the comment section below. I am really curious to hear what you have to say about it!

And if wish to have the relationship you have always dreamed of with your Pisces man, then look no further. I happen to have the solution for you!

Follow this guide to help you get your forever love with your Pisces man.

I am so excited to help you on this journey to get you the love life you have always dreamed of!

Wishing you so much love and happiness.