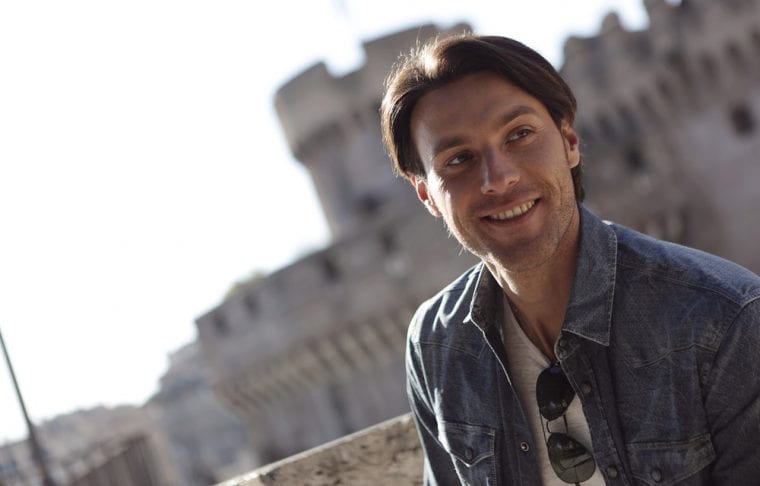 7 Pisces Man Traits That Will Help You Understand His Behavior

Are you confused by a mouth watering Pisces man? What is he really like and why does he do the things he does? Keep reading to find out 7 helpful things you should know about the Pisces man traits. It may help you get to know him a bit better for the long run.

The Pisces man is known for being an emotional type of guy. One of the biggest things that makes him so sensitive is his empathic ability. This means he can feel what other people feel.

Sadly this can weigh him down at times because he could confuse whether he’s feeling his own feelings or someone else’s. He takes on the weight of the world occasionally and it’s overwhelming for him.

Understanding this will help you get why he doesn’t like to go out a whole lot, why he wants time alone, and why he wants to only be close knit with his partner instead of having a large circle of friends.

Pisces man is one that is known to have secret desires he wants to make into a reality. He dreams of so many different scenarios or routes his life can take. This can make him indecisive and unable to accomplish his goals.

While he has some amazing ideas, he needs someone who will help inspire him to take the important steps he needs to in order to accomplish his desires. He looks for a partner that will give him this.

When you are trying to get good advice or are planning something special, ask your Pisces guy for his ideas. I can almost promise you that he’ll have some really amazing possibilities for you to mull over.

Sometimes Pisces man drags his feet out of fear or out of the lack of motivation to get anything done. If he’s working and dealing with draining energies, then when it comes to his time off, he’ll find it hard to get anything else done. 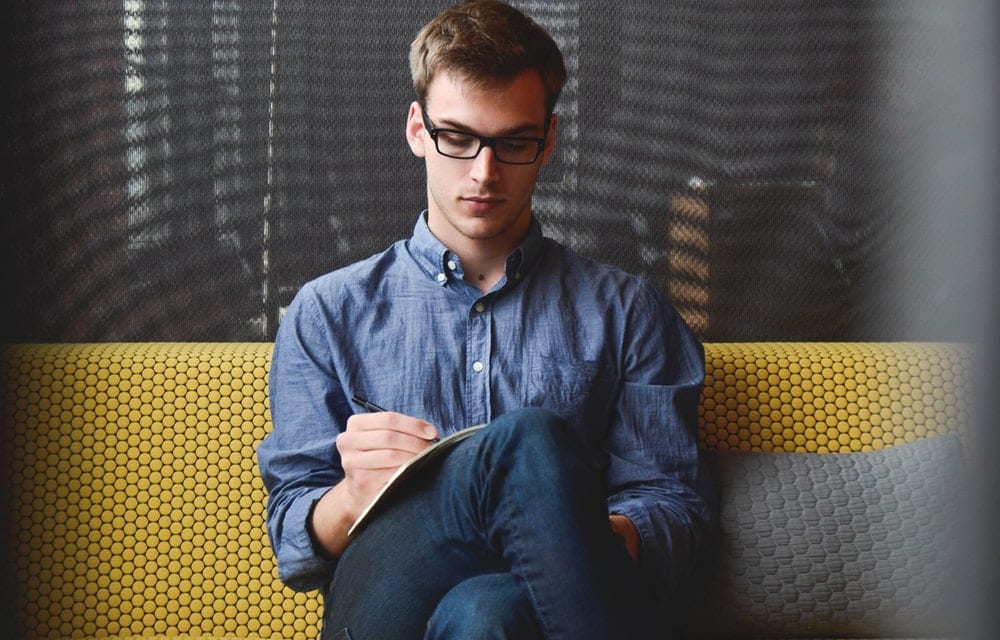 The Pisces man spends a great deal fantasizing about his life and what he can possibly make it. This includes thinking about the perfect partner who will help him enhance his life.

If he feels he’s found that partner, he will absolutely put his partner on a pedestal and make sure she always knows that he loves her. He will make her his world, his life, and his center.

He wants a partner who will also put him on a pedestal even if he won’t admit it. He will be loyal to the one he loves and she’ll never lack his adoration. She is his queen and she’ll always feel treated as such… until he has mood swings.

Read next: How to Treat a Pisces Man

Something else you need to understand is that the Pisces man being water, he tends to never be consistent. His mind and feelings are always flowing but may flow in different directions.

While he deals with his day, he may develop a bad mood, depressed mood, or he may have a great day. You never really will know what you’re going to get when you’re spending time with him.

Remember that he’s empathic and if he picks up on anyone else’s energy that causes him to feel down, angry, or anything else… it may impact how he is with you or around you.

Know that as long as you accept him “as is”, then you won’t be too shocked by what he’s feeling at any given time. Know he’s sensitive and makes choices based on what he feels. This can make him seem “off” every now and then. 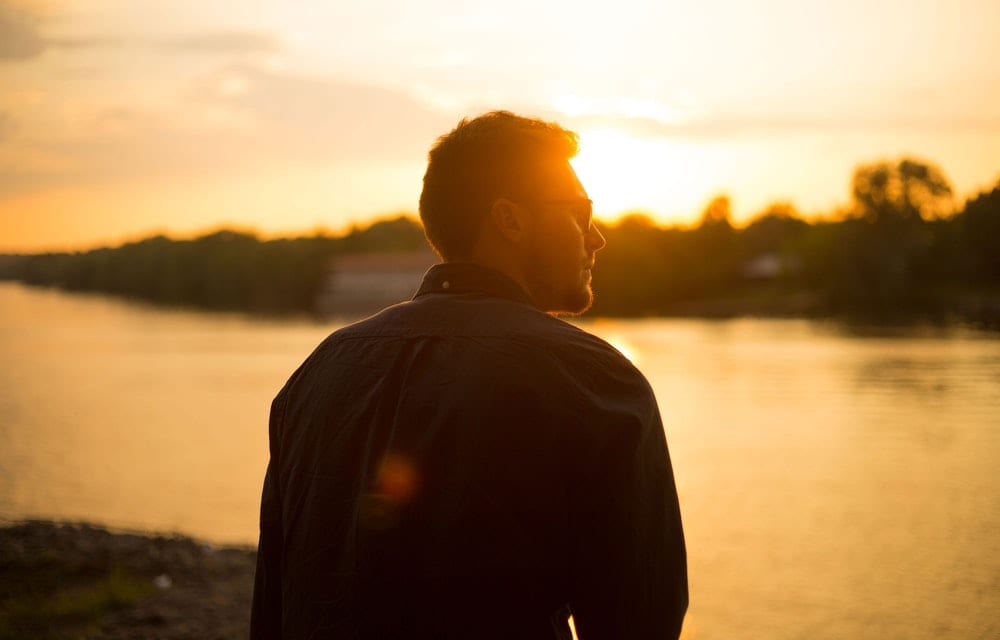 Being as sensitive as he is, the Pisces man could actually develop depression, anxiety, or even addiction with enough time. He may cleave to drugs or alcohol to “medicate” his emotional problems.

If he latches on at an early age, he’s likely going to struggle with addiction. This could be any type really. Anything that brings him temporary release or comfort is meant for being stuck to it.

If you see your Pisces man down more than he is happy, you may want to ask him if he’s seeing a counselor or getting the proper medication for his sadness. It’s likely he is but if he isn’t, this may help him to seek out what he needs.

Watch out for these issues with the Pisces man because it’s important to know if he’s normal or if he needs professional medical help. It’s up to you to love him or move on.

Sadly, the Pisces man can be a victim to saying “yes” too often. He doesn’t want to hurt or disappoint anyone so he doesn’t always say “no” when he actually should do so.

This makes him turn into a doormat for those who want to use him for his kindness. He may need his partner’s help to put his foot down and be sure that he isn’t.

He needs a woman who is strong, can lead him, and can help him learn how to say no more often and when it’s needed. Also teach him how to not take on more than he can handle at any given time.

Due to the lack of grounding, the Pisces man can very much become confused and unsure of what he should do.  Just as I mentioned, he sometimes has a hard time saying no when he should.

This also makes him make plans he might not otherwise make if he was thinking clearly. He takes a great deal of time to make a choice in order to create a sense of security for himself.

This could cause him to drag his feet when it comes to relationships. He needs a partner who is patient and understands that he needs to make sure. If he rushes in too quickly, it could be detrimental.

Life decisions are confusing for him as well even when it has nothing to do with relationships. He wants to make sure everything is perfect which makes him hold off or too slow in some cases. I hope that now you know a bit more about your Pisces Man and his personality traits.

Do you know about some other Pisces Man traits? Share your story (or situation) with our community in the comment section below (don’t worry, it’s anonymous).