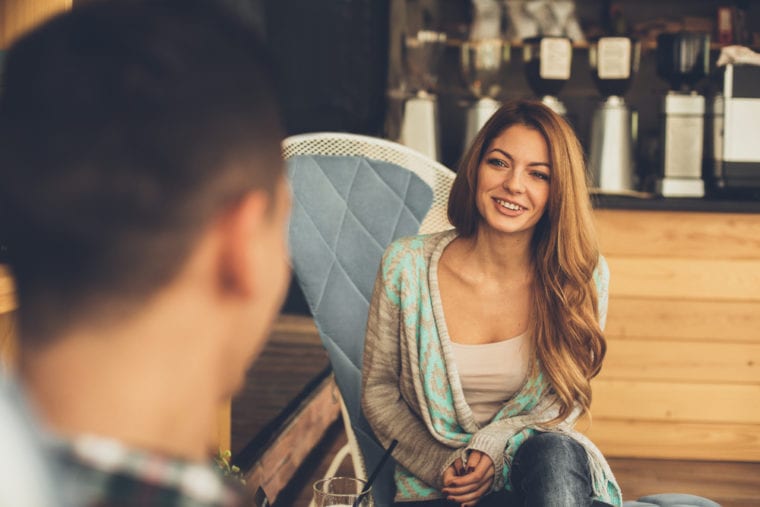 What Does a Pisces Man Want in a Woman? This Is a Must!

Have you met a wonderfully charming and attractive Pisces who is just too tempting but not sure if he’d be into you or not? Maybe it’s important for you to know what he’s looking for. Keep reading for information on what a Pisces man wants in a woman.

Pisces men love beauty in women. I don’t mean just the surface either. He sees the full value of a woman. He could fall for a woman at first sight but typically he has to talk to her before he makes a judgment call.

He has to verify that what he’s seeing on the outside matches what is on the inside. He’s looking for a man with great inner beauty that makes her outer beauty compliment her as best as it can.

He prefers a woman who is confident in who she is, what she looks like, and takes pride in her own hard work. I’m not saying he likes women with big egos or think they’re better than everyone else though.

He isn’t into ego maniacal type of women. He likes women who always do their best and know that their value in this world is important but without being cocky about it.

He really digs a lady who is into her career, seeks success, and always takes steps to make her dreams a reality. Pisces man also digs a woman who can open up to him and tell him her life’s aspirations.

He wants to be able to open up to her and tell her all his too. A woman that understands him and understands his heart will be the one that wins him over for a lifetime. 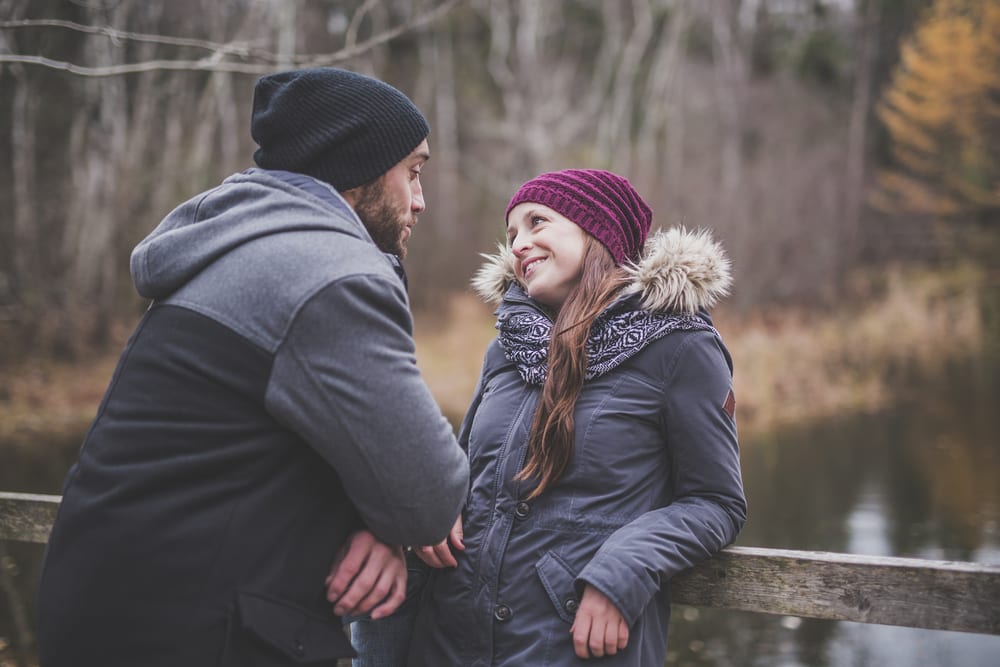 The Pisces man sometimes has a hard time taking actions toward his own dreams. He can think of a ton of things he’d like to try or do with his life. However, he may not actually do anything to achieve it.

He’ll sit around and fantasize about ways to live and accomplish his goals. However, he will drag his feet in indecision and may never actually get to do what it is he wants the most.

When he meets the right woman and feels inspired by her, he will take flight and start to do things he wouldn’t otherwise do alone. That being said, he seeks out a woman who will absolutely inspire him to do his best at all times.

A woman who is not only confident but also optimistic will make him feel energetic enough to take charge of his own experiences in life. He’ll see her doing exactly as she says she wants to and he’ll try to do the same thing with himself.

Pisces man is very drawn to a woman who makes her own way in life. He won’t be inspired by gold diggers or women who are lazy. He’s already struggling with his own procrastination so he doesn’t do well with anyone else’s.

He may seek out a like minded woman who understands him and where he’s coming from. However, he still requires someone who will gently give him a push in the right direction.

The Pisces man may not want to admit it to the world but he’s a really sensitive guy who can feel other people’s feelings. He’s empathetic and sometimes loses himself when he feels too much for others.

This could make him rather moody at times if he’s been around too many people who are angry or sad. He needs a woman who will cuddle him up, tell him it’s alright, or give him space to let him decompress.

The last thing he needs is to come home from a hectic day to a woman who is bitter, in a bad mood, or gives him a hard time for leaving the toilet seat up last time he went to the restroom.

He needs a woman who is understanding and will get that he deals with a lot being as sensitive as he is. She’ll nurture him, give him empathy of her own, and show him that he’s very cared for.

He’s looking for a woman who will take very good care of him and shield him from other energies that try to penetrate his force field. She’ll be strong and be able to deflect negativity without much thought.

In other words, he really would do well with a woman who could give him a bit of balance and grounding so that he stays here in reality and is able to cope with the harsh energies he deals with daily.

If he’s had a bad day at work, let him sit down and put his feet up, get him a drink, and let him chill out before he does anything else. Don’t try to push him to hurry up and do his chores or his “honey-do” list.

This man truly needs to “let go” before he can start tackling anything else. He’d do really well with a woman who is energy inclined. Someone who does Reiki or Yoga would be an outstanding partner for him.

Otherwise he’ll seek out someone who truly understands that his life is not all kittens and rainbows due to his “gift” of reading other people’s feelings or thoughts. 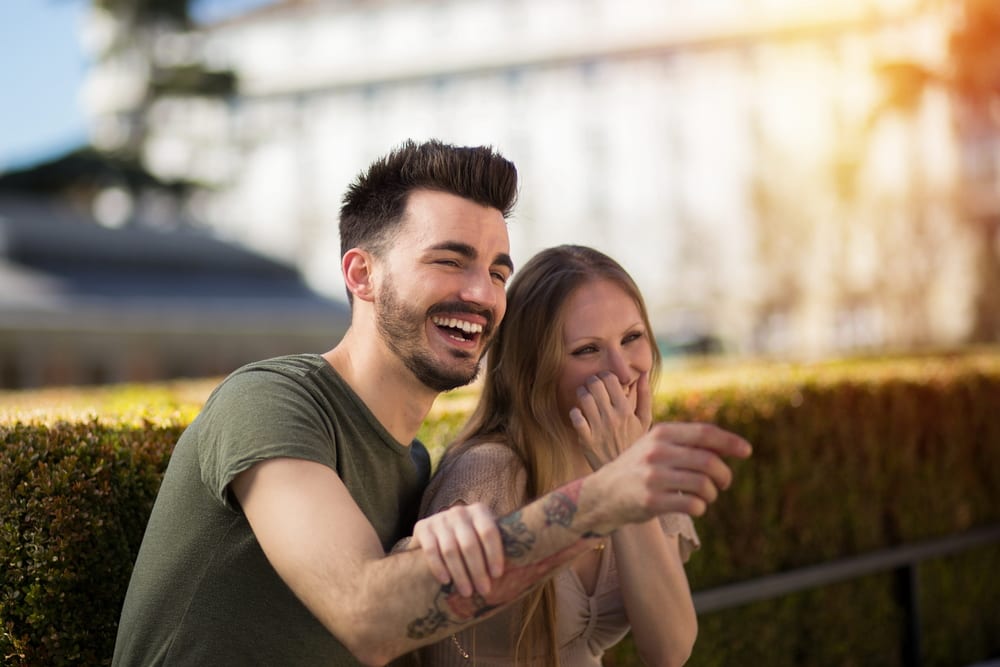 Due to the Pisces man being “sensitive”, he is in need of a woman who will connect with him on a spiritual level and help him wade through the difficulties in his life.

The greater the spiritual connection, the stronger he will feel, and he will be that much more giving and appreciative of his woman’s role in his life. Truly someone spiritually inclined will be more likely to win in his heart than someone who isn’t connected.

He may dig a woman who has psychic gifts of her own, holds beliefs of her own, or honors her own spirit’s needs. Closeness will be a spiritual gateway for Pisces man and the woman he’s into.

I hope this helps clear things up so that you know what Pisces man is looking for or needs in a woman, partner, and wife.

If you’re ready to understand what does a Pisces man want in a woman click here to learn more about Pisces Man Secrets.