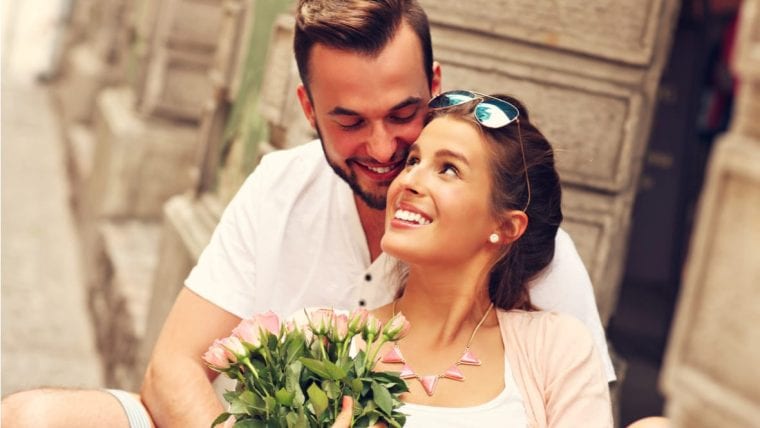 Wondering how to keep your Pisces man involved, engaged, and committed in the relationship? Fear not, because this is one topic that I know a thing or two about!

A Pisces man can be a fickle creature. He often goes where the wind takes him. Because of this, he can be a slippery fish to hold on to. On top of that, he can be hard to understand due to how introverted Pisces can be.

Despite this, I know that it is more than possible to keep a Pisces man committed! I’m going to let you in on all of the reasons why I have seen Pisces men stay in a relationship for the long haul with no signs of straying. Keep reading to find out each reason! 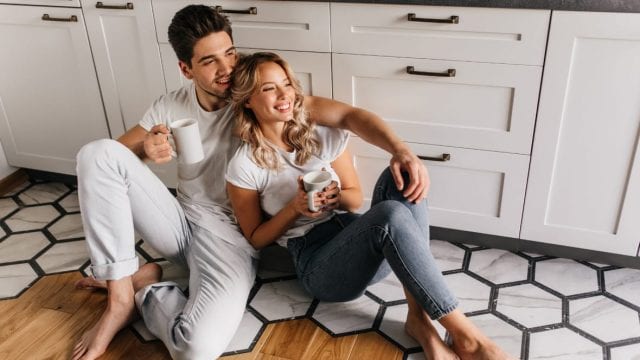 A Pisces man often feels deeply misunderstood. They are creatures that live in a dreamland, or at least they would very much like to. In a world full of hard and fast rules, deadlines, expectations, and limits, a Pisces feels like an alien being.

Needless to say, if they find someone who truly ‘gets’ them, they are hooked for life – no going back. It’s so rare for them to be sympathized with and understood that they will quickly become addicted to the feeling of being at home with someone else.

They are quite enigmatic beings. They are commonly the kindest souls but also can have high walls built up due to being hurt so much in the past. They love people but also need to be alone.

If they find a partner who understands these seemingly opposing things about them then they will be so genuinely happy that they will not stray.

2. They’re Free To Be Alone

A Pisces man is a sensitive soul. Pisces is ruled by Neptune, and Neptune is the God of the Sea. Neptune as a planet is foggy and mystical. It has no boundaries and as a result, those ruled by Neptune hardly know where they end and the world begins.

Neptunian people are highly emotional, but not all of these emotions are theirs. They absorb the emotions of others like a sponge and may even mistake them as their own.

For this reason, Pisces desperately need time away from people. This isn’t to insult those close to them. Rather, it is simply so they have some time to recharge their batteries and figure out which emotions are actually their own!

A Pisces man who is allowed time by himself is a gift to all he encounters. You’ll find him more empathetic, less closed off, and more ‘himself’ when he is around people as long as he is allowed enough time in quiet contemplation. 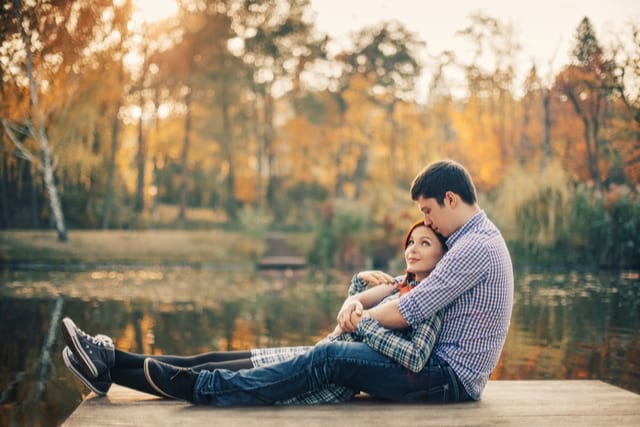 As has been explained, a Pisces can be incredibly introverted. Their inner emotional lives are far richer than most people will ever know.

They really require the ability to believe that the impossible is possible. Even if they are in the worst situation of their lives, they will be the ones believing that happiness is only around the corner, even if this doesn’t seem to be the case from anyone else’s perspective.

This is a coping mechanism they have developed. This world is just too harsh and cold for a Pisces to digest as-is. To get through the day, they need a level of delusion.

As a result, they desperately need someone who will not squash their hopes and dreams. Even as adults, Pisces men need to be able to believe in the impossible.

They sense all of the hurt in the world and this drags them down. To counteract this, they create a world that is less hurtful and much kinder and they need permission from those around them to live in that world as much as possible while still meeting basic human needs in the material realm.

A Pisces man will remain committed to the one who keeps their dream world intact. Believe me, a broken Pisces is no fun for anyone to be around, least of all the Pisces himself. So, insulate these fantasies a little and he will reward you by letting him join you in his land of make believe every once in a while.

A Pisces man may seem like one who you wouldn’t tell the truth to in an effort to protect them. I actually am going to take this opportunity to make a much-needed distinction for Pisces men.

Despite the fact that they struggle to maintain their happiness when they aren’t allowed to separate themselves from pain, they actually really need to hear the truth.

First of all, a Pisces can sense the truth. This is why they are often seen as so sad! They know the true nature of the world and so they have to go to lengths in order to make living in it tolerable.

Because of this, it can be hard to feel comfortable telling a Pisces the whole truth. Part of you wants to keep them protected from everything.

But if you don’t tell them what is on your mind, they will still sense your discomfort and blame themselves for your pain. In the end, hiding your emotions from them is just going to make them feel worse about themselves.

So as difficult as it can be, it’s very important to gently and kindly be truthful with a Pisces. They still are sensitive and so it is important to watch your tone when telling them lest they feel hurt. But at the end of the day, they will appreciate you for communicating to them your true emotions.

Read next: Is Pisces Man the Lover You’ve Always Dreamed About? Confirmation Signs

This one is honestly not as make-or-break as the rest, but despite the fact that they feel they could dissolve into a thousand pieces at any moment, they do still have a body and physical needs!

The main thing to remember when having sex with a Pisces is that it needs to mean something. They are not one who would do well with many one-night stands. They are too sensitive and such an act of intimacy would have them dragging around the emotions of those they have been intimate with for long after.

So, with that in mind, ensure that sex the Pisces man has is loving, tender, and heartfelt. This is going to feel like bonding more than ‘getting off’ and this is what they’re really after.

Have you been in a committed relationship with a Pisces man? What was it like? What did they need to feel secure? Let me know down below in the comments.

If you want the full story on the Pisces man then check out my guide, Pisces Man Secrets, to dive deep into who they are as people. Read it here.

And if you aren’t sure if you and your Pisces man are meant to be, then please take my compatibility quiz to find out. Right here!