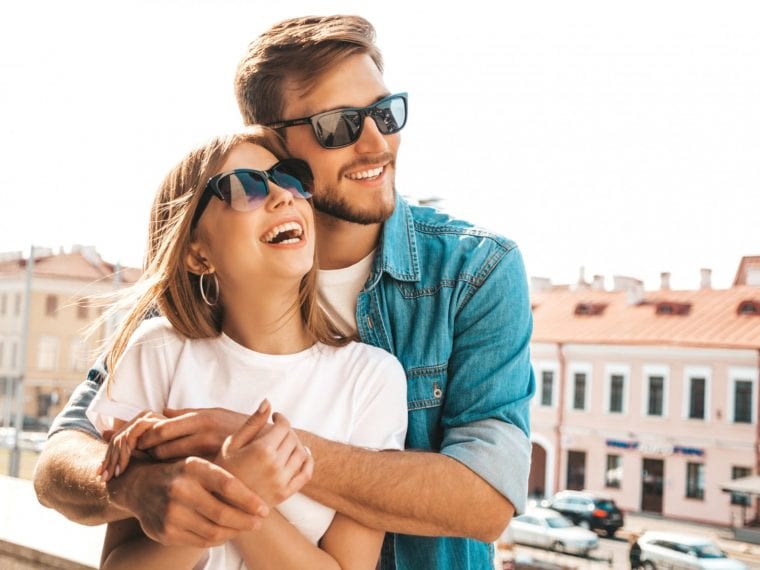 The quiet and unassuming Pisces is one sign that is easily caught up in the throes of romantic passion… but maybe you’re still struggling to know how to activate this passionate obsession in them.

Not to worry, because there are plenty of things that you can do to land yourself the top spot in the mind and heart of the Pisces man in question!

Keep on reading for ten proven ways to get in the head of the Pisces man!

1. Talk About Your Feelings 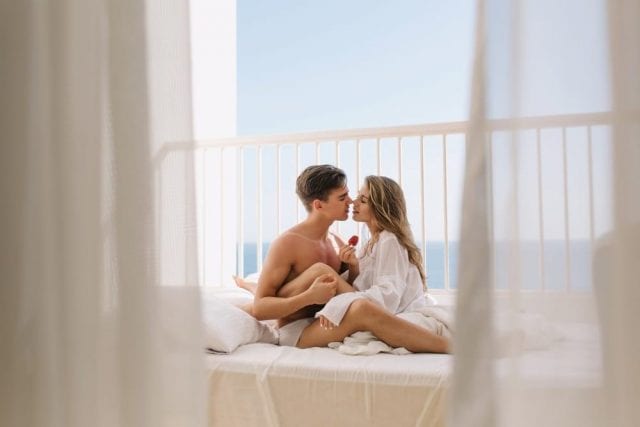 Very little engages a Pisces man like an in-depth look at what the two of you are feeling. What?? A guy who wants to gush and get sentimental? I’m telling you ladies; you’re going to want to wife these guys!

They’re so emotionally intuitive that they’ll know your moods maybe before you do! They’re quick to pick up on your subtle shifts to cater to your needs at that moment.

Pisces need to talk about their emotions to get their energetic fields cleared out from mental junk… you’re literally healing them and being healed when you get real with a Pisces! 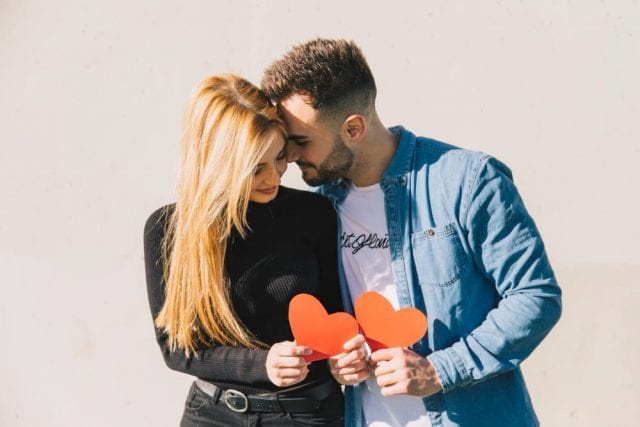 Pisces are associated with the planet Neptune, which has dominion over movie making, music, and art in general. Many Pisces men excel at creating beautiful artwork.

Even if they don’t make literal art, they often inadvertently speak in complex metaphors and poems without meaning to. They can create beauty by accident, those lucky dogs!

If you want to instantly endear yourself to a Pisces man, show him what you can do with your pipes, your paintbrush, or your camera. They’ll appreciate any form of creation you’ve made.

3. Don’t Be Afraid To Get Spiritual

Let’s be real, Pisces live in the clouds half the time, and we all know what’s up there! They have a serious inclination towards feeling closer to a higher power.

They may belong to a specific religion, or maybe they just meditate and talk to the Universe in general. Either way, they’re always trying to get a little closer to their version of Nirvana.

Talking to them about your take on spirituality or asking him to join you in your practice can be a great way to bond and get closer as a couple as far as the Pisces is concerned!

Pisces are highly sensitive men who get nervous when they sense any sort of harsh tone. They often spent childhood having to adapt to the emotional demands of a parent and so they are now highly sensitized to tone.

They will fall head over heels for someone who has a gentle, soft voice or is at least able to control their tone when speaking to the Pisces. It goes a long way with them when their partner caters to their needs.

So, brush up on your ASMR voice, because the Pisces likes to keep things as chill as possible. Think about adding soft, calming music to the backdrop of your home as well. 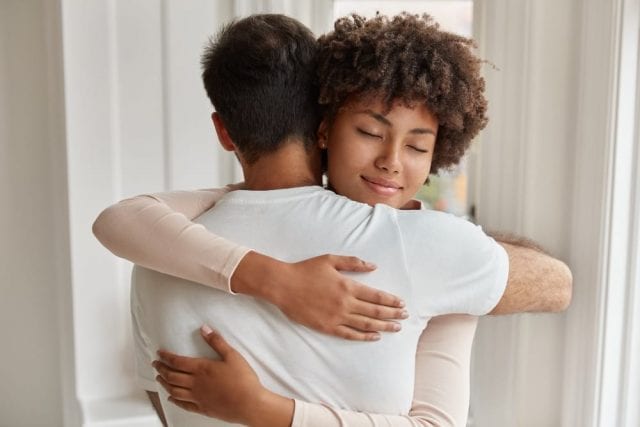 If you know anything about Pisces men then this one is a no-brainer… they are some of the most empathetic people of the Zodiac.

They have absolutely no issue putting themselves in someone else’ shoes. For this reason, they intimately know the pain that others go through and they want to do anything to make it all better.

If you casually mention how you volunteer at the animal shelter or how you donate your hair to cancer patients every few years, you’ll be enticing your Pisces with every word!

A Pisces man is ruled by Neptune, the highly sensitive planet of goodwill and charity. It creates the type of person who would give the shirt off their back to a stranger, no questions asked!

If you want a Pisces man to obsess over you, then demonstrate just how benevolent and philanthropic you are by taking donations to the church with him or asking him to go to a benefit with you.

This is going to open his eyes to just how selfless you really are and he’ll be in awe of that level of commitment to the betterment of humanity… this is how you speak a Pisces’ language!

However, they famously love big, sad, wet eyes. Since the eyes are indeed windows to the soul, they automatically gravitate towards people whose eyes are wide open and unclouded by judgement (metaphorically speaking).

They’ll appreciate very unique features in the eyes in general and if you can incorporate art into the view by creating epic makeup looks, then you can bet they’ll be even more intrigued by your peepers! 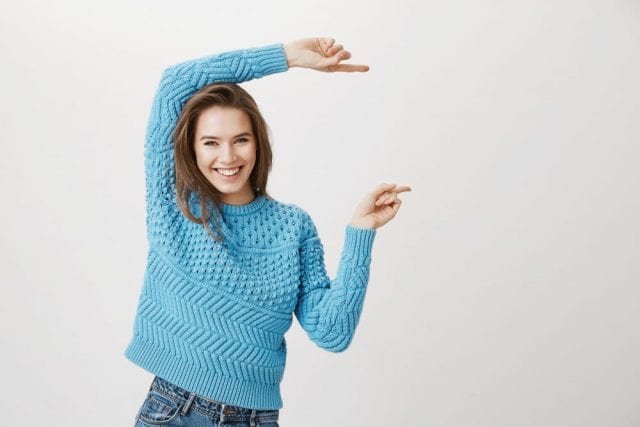 Pisces are a water sign and in the abstract sense, they live in a sea of emotion. But they really do love all things reminiscent of the ocean and water as a general rule.

They love cool, calming colors – think teal, blue, and sea-foam green. These are colors that will subconsciously make them feel at home with you. They’re heavily affected by art and color, so this is one tool that can have your Pisces wonder how you’ve so deeply influenced them!

A relaxing color scheme is going to keep a Pisces not only admiring your style but it could also speed up their appreciation of the person beneath the outfit. 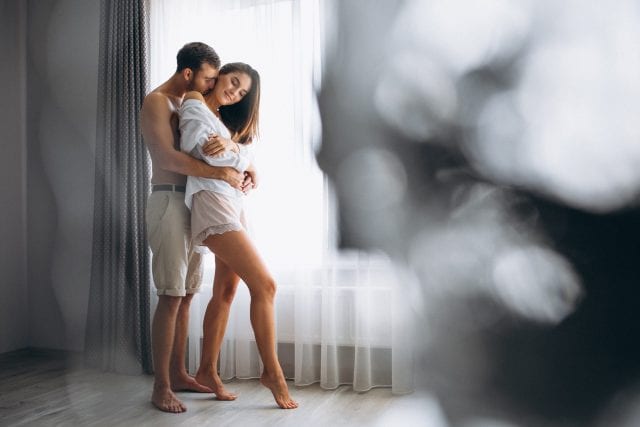 While a Pisces may get put off by over-the-top expressions of anger and frustration, there is never too many displays of love and affection for a Pisces to handle!

Pisces men are like big, snuggly teddy bears who want you to be happy and calm but preferably while they’re holding you tight and spooning with you.

One thing about a Pisces is that they will always try to meet others where they’re at. To do this, they have to have an abstract mind that is willing to expand beyond the limits of their own perception.

They are a sign that is capable of a lot of mental dexterity when it comes to understanding others. To do this, they have to be willing to accept experiences outside of what they’re used to.

They’ll appreciate your open mindedness because at least they know with you the favor of their broad mindedness will be repaid.

Are you currently dating a Pisces man? Did you use any of the above techniques to endear yourself to him? I’m dying to know how it went down, so hit me up in the comments below!

Questioning your romantic compatibility with your Pisces guy? Take my quiz here to determine if he’s really the guy for you!

And if you think you’re ready for the full story on how the Pisces man operates then I’ve got to turn you on to my book, Pisces Man Secrets. Don’t miss out on these juicy details! You can find it here.