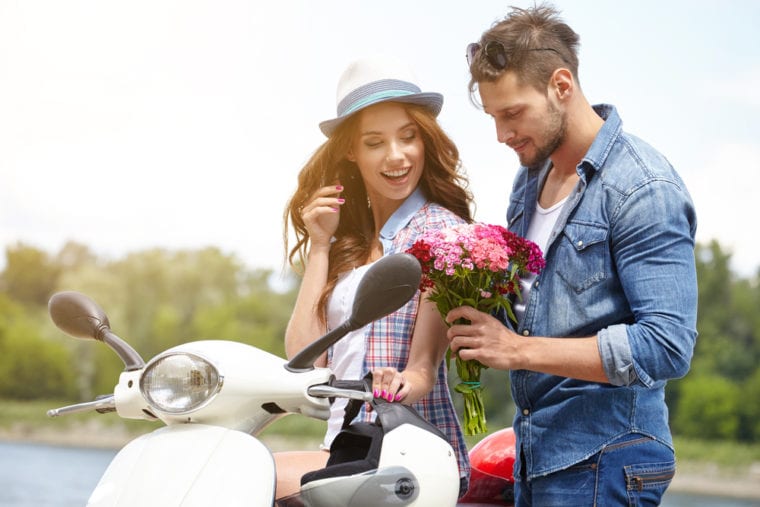 Pisces Man in Love Behavior: 5 Signals That Will Expose Him

Are you a woman smitten with an alluring Pisces man? What is he like when he’s in love? Here are a few signals you can look for when it comes to the Pisces man’s behavior in love.

1. Look Into His Eyes

The Pisces man is one who wears his heart on his sleeve. If you observe him enough, you can tell what he’s feeling simply by looking into his eyes when you’re talking to him or just taking in his beauty.

You will both feel what he’s feeling, and you’ll see in the way he looks at you if he finds you interesting, if he likes you, or if he’s in love. When he’s in love, he has a look of a puppy adoring his owner.

I know that sounds silly but it’s true. He totally will give you the puppy dog eyes when he’s in love. It will look like a boyish gaze honestly. He may even have a hard time keeping eye contact without blushing.

Truly, he’s easy to read when it comes to love if you’re able to pay attention to his body language but the eyes are the windows to the soul and you can see his very easily.

2. Pays Attention To Details About You 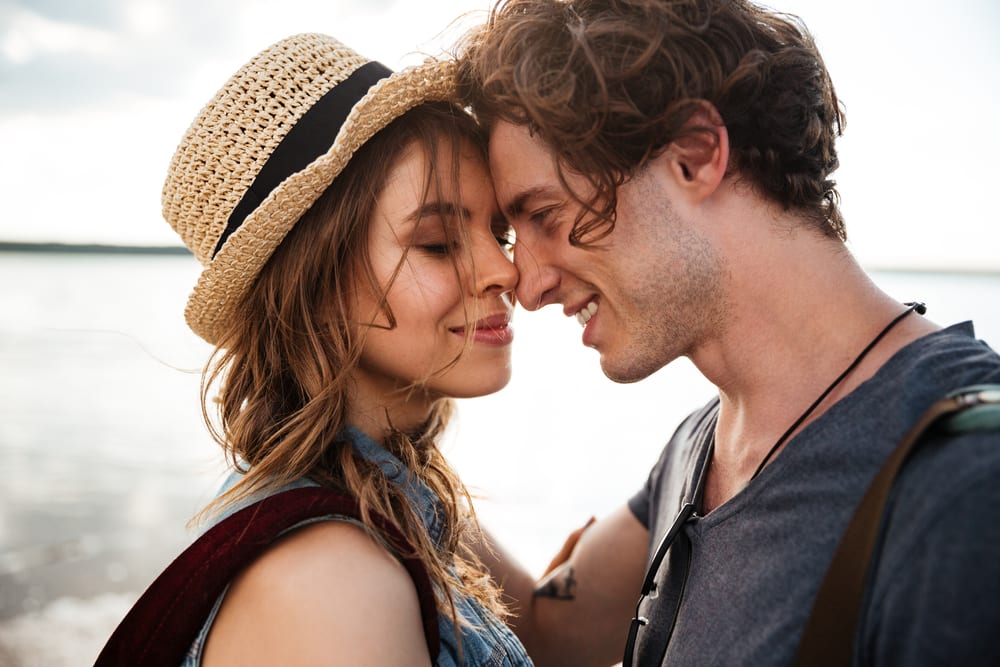 When this man is in love he will absolutely pay attention to pretty much everything you say, do, or even wear. He’ll be the one that notices when you get a haircut or change the color.

He’ll notice you’ve changed eyes shadow or are trying out a new shade of lipstick. He thinks that every little thing is important and will take note of it. This helps him to buy you gifts that you really love later on.

Just as important, he remembers dates such as birthdays, anniversaries, or other time stamps that have meaning for you. He will make sure to pay homage to whichever occasion it happens to be.

3. Does Things To Make You Happy

Once the Pisces man gets to know you, he will do anything at all that will make you happy. He wants to see you smile, he wants to feel as though you appreciate him, and that you know how he feels.

He will show you that he’s in love with you by doing things that are very sweet. Pisces man may write you songs, draw you some art, or write a story for you. If he knows that you’re working late, he may cook or order out for you to make sure you’re fed.

Truly he will do whatever he thinks will improve your life and make you feel happy with him. He’s a pleaser which also means he’ll make you feel quite amazing in the bedroom as well.

Pisces is a good man all around but when he’s in love, he will truly seem like he’s your “Knight in shining armor”. He will always be there for you and there’s no way you could mistake his feelings.

When the Pisces man is head over heels, he will want to spend more time with his partner. This means that though he on occasion wants some space, he would rather spend time with his lady love.

This could mean getting together every single day after the two of you get off work. It could also mean sleepovers on a frequent basis when you aren’t living together.

He will want to spend as much time with you as you will allow. He wants to hold you, kiss you, and make you feel as though he’s your champion. For some women this may seem a bit overwhelming.

If you’re a woman that really would love to have a man adore and love you this much then the Pisces guy is definitely for you. When he falls in love, it becomes his number one priority in his life.

5. Talks About The Future With You In It 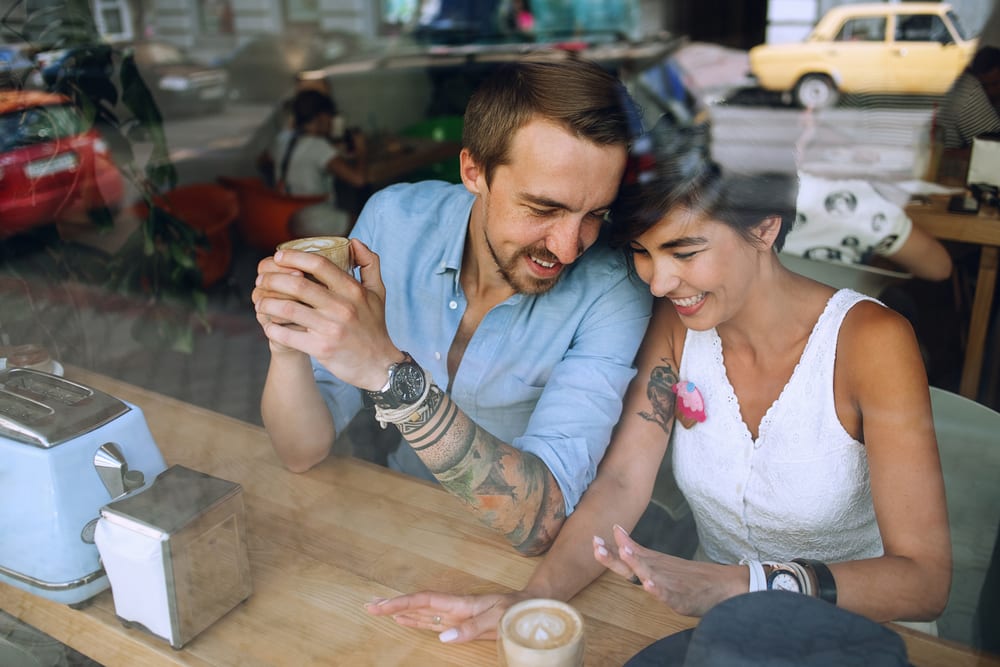 This is a dead giveaway. When your Pisces guy starts talking about doing things in the future and includes you in it, this means he sees you in his future and he’s in love with you.

When you become a part of his grand design for his life, you’re important and you can bet that he’s smitten. This may include buying a house, going on vacation, travelling, spending time with his family, or anything really that is personal.

I mentioned him spending lots of time with you and that’s part of this. If he wants to move somewhere and tells you how you can move in with him, etc… he’s all in and in love with you.

Pisces man is fairly obvious when he’s in love because he becomes all consumed by it. Everything he does, he literally does for you. He will treat you as though you hung the moon.

Pisces man will take a little time to figure out what he feels but once he does, all bets are off and you are his priority in life. Not to say he’s going to start calling in sick with work just to be with you (though he might from time to time) but, he will want to spend ample time together.

Pisces man is serious when he’s in love and he thinks that the woman he’s fallen for is his soul mate. This is his life’s mission and so when he’s all in, you will definitely feel it.