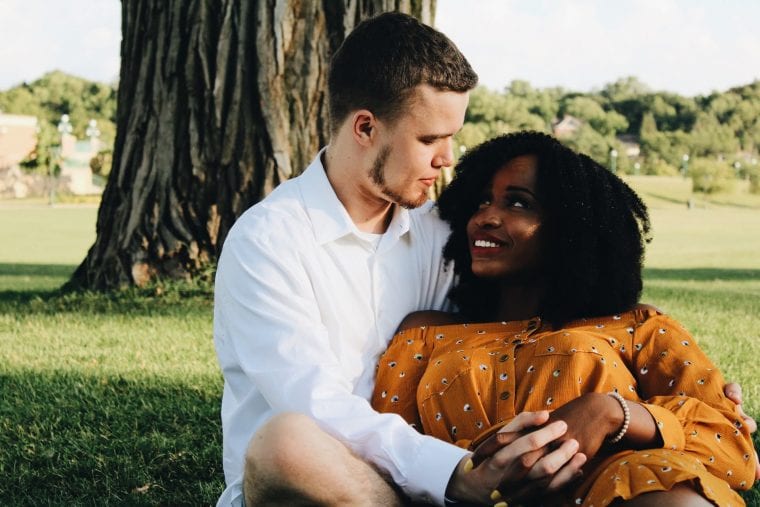 What Should You Know about Pisces Man Before it’s Too Late?

Pisces men can be rather complicated and emotionally unsound at times. This can definitely build confusion for any woman who chooses to date him or fall in love with him. What do you really need to know about Pisces man before you get too involved with him? Keep reading for a heads up.

Don’t Get Involved Unless You Mean It

When the Pisces man gets into a relationship he is all about his partner. He wants his chosen mate to be “the one”. He isn’t typically about juggling women. I’m not saying he isn’t capable of being a player though.

If he’s a player, you’ll know it because he’ll limit his time with you and you’ll pick up on things like him looking at his phone more than he should or is on social media quite a bit clicking like on other women’s photos.

There are tell tale signs he’s a player but I’d say the majority of Pisces men are actually looking for their soul mates unless they’re really young or are older men who have been through much in their lives.

That being said, you really shouldn’t play around with Pisces man unless you’re really ready to be in a serious relationship. If you don’t like a man who adorns you with lots of attention, don’t hit Pisces man up.

He wants a woman he can put on a pedestal and treat like a queen. He is fairly selective and so if he chooses you, it’s because he really sees something in you that makes him want to have a forever with you.

Unless he says otherwise, you should assume he’s probably after the real deal and not a booty call. A Pisces man who says he just wants to be friends is the one that is looking to hook up with no strings.

The Pisces man who starts showing extreme interest, wants to spend lots of time with you, wants you to meet his friends and family, and basically adores you when he spends time with you, is looking for a deeper love.

He will be intensely hurt if you play with his heart. If you aren’t sure then you need to let him know that from the get go so that he can figure out if he wants to give it more time or if he wants to move on. It’s the fair thing to do.

His Moods Can Be Intense 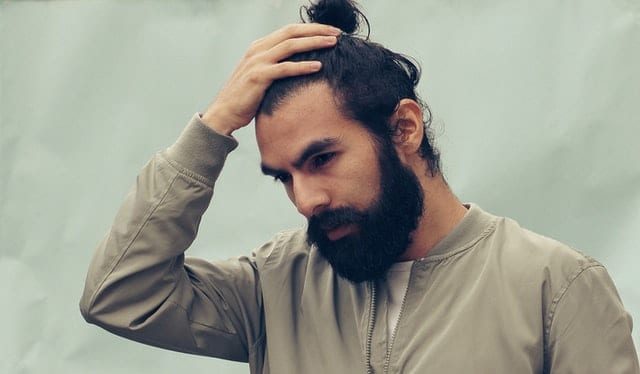 If you want to date a Pisces man, you need to know that he has mood swings. Yes most people have mood swings of sorts but this guy is rather intense. He’s “tuned in” with other people and with the planet.

He has a lot on his shoulders that he didn’t particularly ask for but be that as it may, this can make him prone to depression, anxiety, or bi-polar tendencies. It’s not his fault and should never be taken personally.

When you can tell something is off you can ask him if everything is alright. If he wants to talk, he’ll open up but if he says he’s alright when you know he’s not, leave him be and let him sort it out on his own.

Sometimes this guy just needs a bit of time and space to be alone and get everything off his shoulders. He may have ways of coping but usually it doesn’t include other people.

As long as you can understand his moods, you’ll be able to handle him. This is one of the worst things about being with a Pisces man is in not knowing what mood he might be in at any given time.

The thing is, he often doesn’t know what his mood will be from one minute to the next either. He’s empathic and picks up on other people’s feelings. Sometimes he isn’t sure if it’s someone else’s mood or his.

He has to learn how to do some serious grounding so that he doesn’t get carried away with what other people are feeling around him that have nothing to do with him at all.

Read next: Pisces Man Cheating – Can You Blindly Trust Your Man?

Always Be On Level with Him 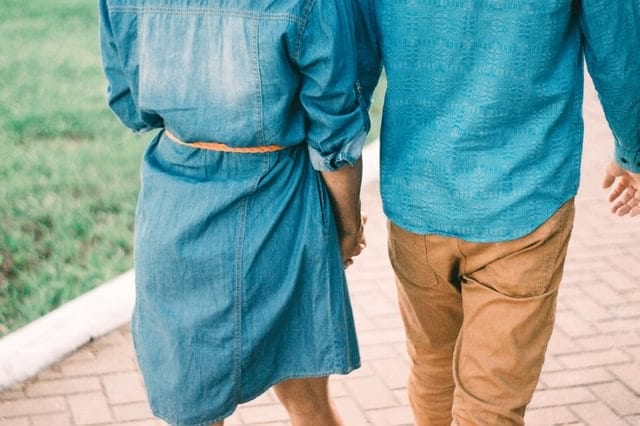 Don’t ever try to lie or deceive a Pisces guy. He will know immediately if you’re lying or telling the truth. He’s a human lie detector. He feels what your feelings are when you answer questions or tell him things.

Communication is a huge thing that has to happen with this man. If you keep things from him, he’ll know it. He’ll also know when you’re pulling back. It’s really best if you just tell him what he needs to understand.

Don’t try ignoring him or giving him the silent treatment when you’re upset either. He doesn’t like head games like this. Either tell him how you feel or walk away.

Pisces man typically will not buy into the silence thing unless he’s deeply in love. Even then, it might be risky behavior on your part. You could lose him as he’ll decide you don’t care about him anymore and will move on.

Read next: 7 Pisces Man Traits That Will Help You Understand His Behavior 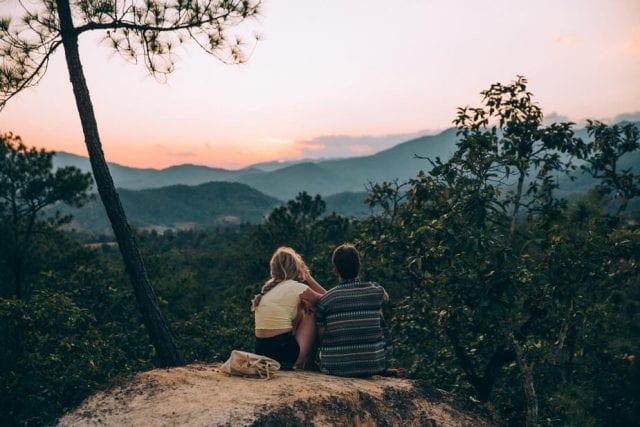 Pisces man is a very deep sort of soul. He wants to spend some time with his partner or potential partner dreaming about the future. He wants to discuss passions and life goals.

He’s going to ask questions and it would be wise for you to do the same. This is how you properly get to know each other and form a bond. Don’t expect him to just make decisions for you both.

He has a hard enough time making choices for himself. In fact, he really needs a woman who is confident and sure of her decisions to help him motivate. He wants a woman to inspire him and help him achieve his goals in life.