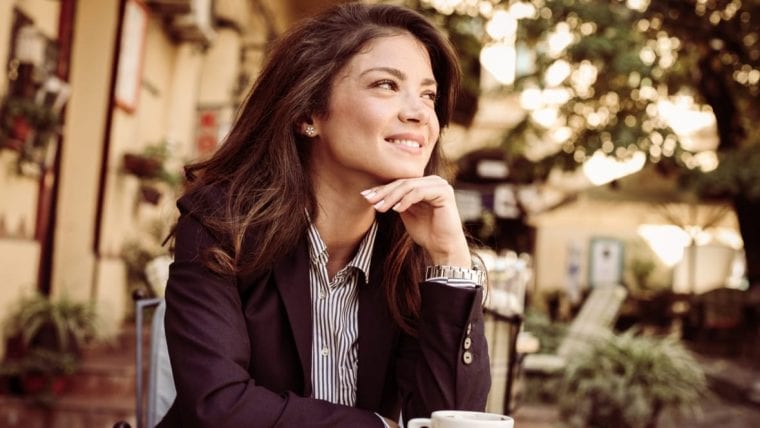 You and your Pisces boyfriend likely shared a lot of great times while you were together. Despite this, the two of you drifted apart and at some point, it was decided that the two of you should not go on and so, it ended.

Maybe you’ve been pondering, and have decided that you don’t want to go one without your Pisces love. But what do you do? If the ship has sailed then there is no way to undo what’s been done… right?

With astrology, we can do our best to parse out the best way to retrieve your Pisces love. I have found with Pisces, sometimes the best thing to do is cut off contact completely.

Read on to hear about why this move may be the one that guarantees that your Pisces man comes back to you.

Your Pisces man likely made you feel like life was a fantasy world. All the harshness of the outside world could melt away when you were with him.

This is because a Pisces is an expert at creating worlds where they feel more at home. A Pisces can feel alien in this world because they could float away and vaporize at any minute, at least that is how it feels to them.

This is partially why it can feel so painful to be away from your Pisces guy, because he created a beautiful retreat for the two of you to live in away from the harshness of the world.

This actually works to your advantage, because when he cannot talk to you, he feels like the world he made has fallen apart. He can’t bear this pain.

He would love very much to keep you in his world because then his fantasy he has built up can persist. When his fantasies fall through, it hurts him more than anything.

So, keep up a period of no contact in order for him to feel the world of his own creation fall apart without you. This is going to leave him asking for you to come back.

They Romanticize The Past 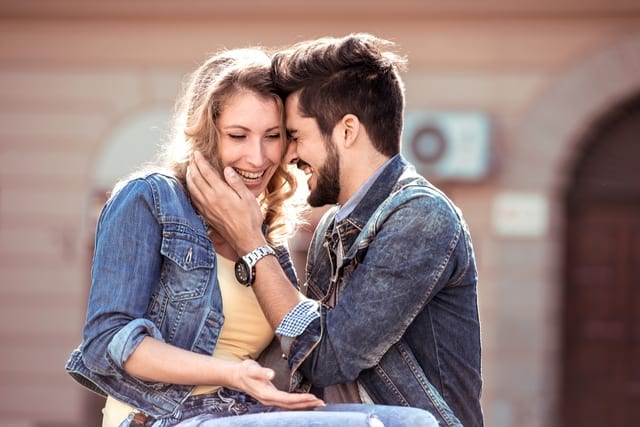 A Pisces will romanticize just about anything, and this is both a strength and a weakness. They can actually deal with a lot that life can throw at them because of their ability to delude some of the harsher aspects.

However, this can bring them a lot of pain when what they have romanticized is gone from them.

They will forever remember whatever it is that they have decided is pure and untouchable. At one point, they likely thought that of you.

As painful as it will be to know that you are causing pain to these sensitive souls, sometimes it is needed in order to show them what they have lost.

Pisces often do not recognize the gravity of what they are doing until after it is done. Going silent on them will ensure that they have time to reflect and to take into full consideration what they have let go.

Any Pisces that I have met have all victimized themselves by loving something too much and then taking it for granted. You’d be doing them a favor to put in perspective what they have let go of.

They Are Often Closed Off From Others 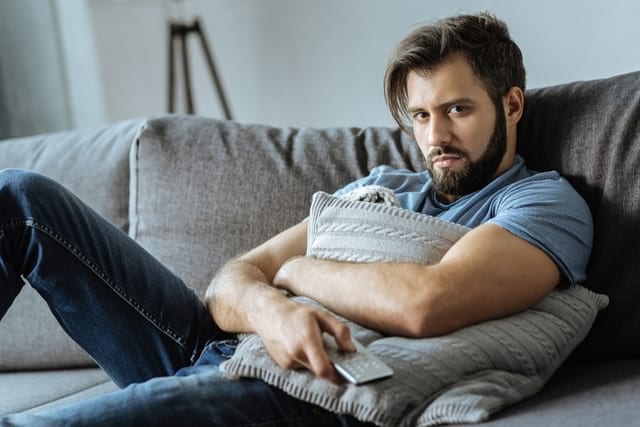 Despite being one of the kindest and most empathetic signs of the Zodiac, they really do not open up easily. This is surprising to many people.

The truth is, a Pisces knows they are different from others. They know that they might get judged for being their authentic selves and that would kill them. As a result, they don’t open up unless they feel completely safe.

But they opened up to you at one point most likely, and so now they likely feel like a part of them is missing. When a Pisces opens up to you, he knows that you now carry a part of him.

He will feel desperately lonely without you since he was able to show you who he really was. He knows that he can’t just do that again whenever he wants.

A period of no contact with him will have him realizing just how much of him he gave to you. Not in a bad way, because you likely respected what he gave you until it all ended. 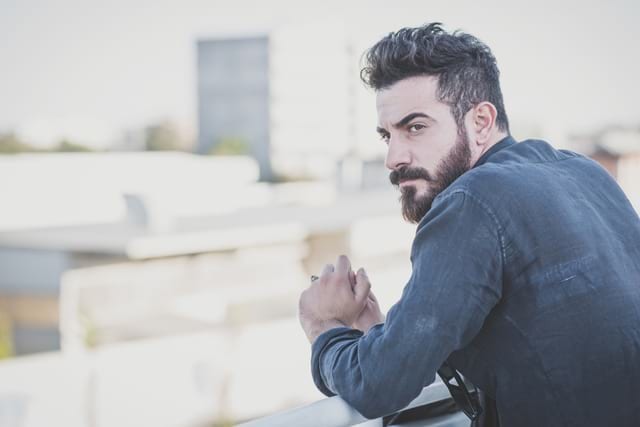 A normal Pisces has a deep desire to heal others. They want very badly to see everyone around them being their best selves and finding inner peace.

A Pisces especially cannot stand anyone that they love feeling badly. They want to be able to be there to help those they care deeply about heal from their past wounds and to keep them safe from hard emotions.

So, when the two of you break it off and the person he loves the most is no longer around, how is he supposed to make sure she is healing the way he would have her heal?

Not talking to you is going to drive him insane, because he truly wants to make sure that you are okay, especially after such a traumatic event as a breakup.

The desire to help you out of any pain you are feeling as a result of them is going to be overwhelming for a Pisces. So, no contact can stimulate him to the edge of his tolerance for ambiguity.

Read next: Angry Pisces Man – What To Do When A Pisces Man Is Mad At You

A Pisces believes in their heart that everything is going to work out for the best. For this reason, if the know that it is meant to be, then they won’t give up on a romance.

This works to your advantage. The time away from talking to you is going to put perspective on just how much they believe you are their one and only.

This is a tactic that will play on how they wanted a future with you. They want to fulfill what they thought was their big shot at happiness with you.

This hope likely still is alive within them. So just separate yourself for a while and keep your distance because without a dream to aspire to a Pisces is hardly a Pisces!

They will look at their life without you and remember how you added so much to it, and the urge to get you back will to too strong for them to ignore.

As far as no contact goes, a Pisces is one of the signs it will work best with. They are so emotionally tied to those that they love that it is hard for it not to work.

Have you ever tried to get a Pisces man back? Did you use the no contact method? Let us know down in the comments, we would all love to hear about it.

Read my book Pisces Man Secrets to see all my insider tips on how to land a Pisces and keep a Pisces. Find it here.

20 thoughts on “No Contact to Get Your Pisces Ex Back”