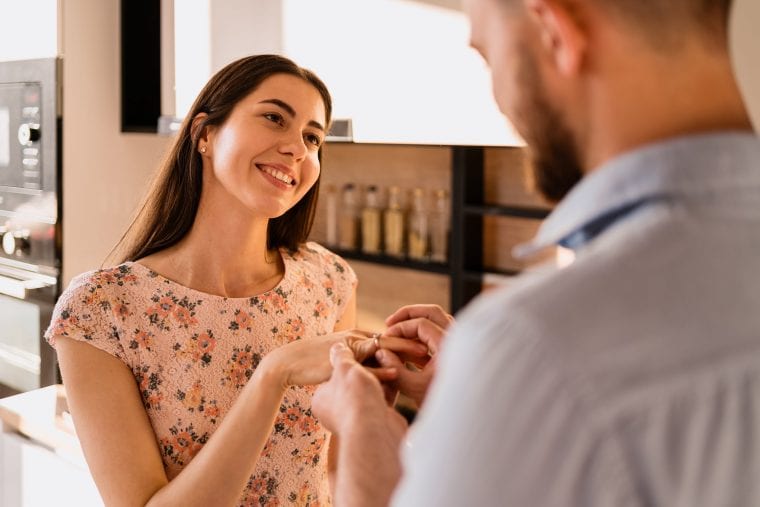 The Pisces man wants a wife who will dream with him. He wants to be inspired and motivated to chase after his goals. He needs a partner that will push him to do it.

He can have his head in the clouds often, and he needs a woman who is going to convince him to go out and do instead of just wishing and talking. She is also going to chase her own dreams and lead by example.

The Pisces man is looking for his Venus—the woman that will take care of him, nurture him, and be there for him when he needs her. Basically, he’s looking for a mom that is actually his wife.

I know that sounds odd, but his relationship with his actual mother has no bearing on the type of woman he’s looking for.

Marriage to a Pisces man requires a woman who has it all or can make it happen. She should have her own career, dreams, and goals and still be able to come home and take care of the household.

Pisces men sometimes opt to be stay-at-home fathers if the wife is inclined to allow him to. He’s good at it. He will be very attentive and loving with the children.

Is a Pisces Man a Reliable Husband? 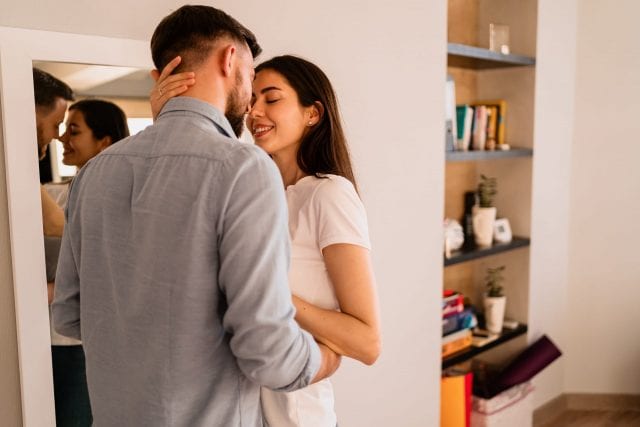 The Pisces man is known to daydream a lot, and it can even be to the extent that he may actually blow off things that need to be done in the mundane world. He may procrastinate as well.

He can be viewed as a slacker or someone who isn’t taking care of business. If you are marrying him or have already, you may have noticed he sometimes seems lazy or as though he doesn’t care.

He has to be motivated by the right woman. When he doesn’t get that, he doesn’t do the important things around him that he could be doing. Does it make him a less reliable husband?

It depends on how long he allows himself to stay in these modes. Otherwise, the Pisces husband is sweet, romantic, and generous. He will go to the ends of the earth to make you feel good.

He may lack conviction or motivation for routine tasks, but if you gently guide him or nudge him, you’ll be able to keep him moving.

As long as you are there for your Pisces husband, he will be there for you. You become his queen when you marry him, and every queen deserves a king. Encourage him to hold up his end, and things will be amazing.

The Pisces man is a very loving guy, but he sometimes needs a bit of space so that he doesn’t feel overwhelmed or bogged down. This is due to his empathic nature.

He can feel other people’s emotions acutely, and it bleeds into his own psyche, thus making him feel angry or depressed. His moods can definitely swing to extremes. Some Pisces men take medication for depression or disorders, and some even turn to substance abuse for relief.

That being said, when you can tell your Pisces husband is angry, upset, or sad, then you need to let him know you’re there for him and then let him have his space. The time to himself will help him get better clarity.

The same goes if you upset him or hurt him. Apologize, tell him you made a mistake and you won’t do it again, then allow him to have a little time so he can sort his mind out.

Being an understanding wife to your Pisces husband is the best thing you can do. Be patient with him and know that whatever he is going through is his burden, and he has to work through it.

He may ask for your help, and he may not, but as long as he knows he can rely on you, he will be happy with that. Having a loving heart open to him in his time of need truly does help him feel safe and secure.

What a Pisces Man Is Like as a Husband 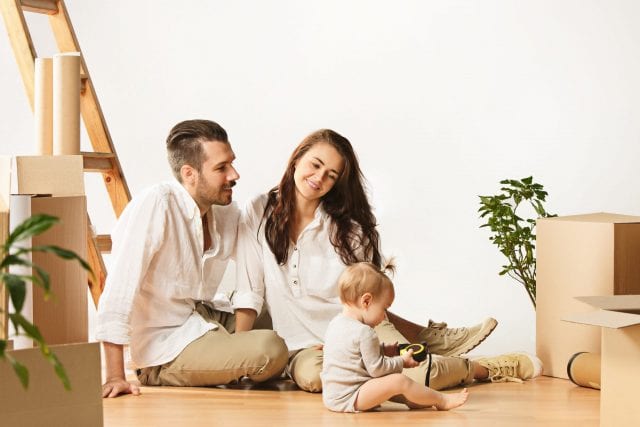 As I said, the Pisces husband is someone who is very loving and giving to his wife and children. He wants to be sure they always know that they are cherished and cared for.

He is generous and will do whatever he can to make sure his loved ones get the very best. A Pisces man does need a wife who can help keep him mentally grounded, though.

She has to be able to show him the practicality in life and how important it is to take care of the mundane as well as the abstract. He needs to not lose reality, otherwise he starts to fade out mentally and begins “checking out” of life and marriage.

Bringing him a slice of real life daily should help him. Talk to him and see to it that he understands that it’s important to do the simple things. Dreaming is good, and chasing your dreams is better, but living real life is also amazing.

He needs to know these things so that he doesn’t become disappointed or depressed when things don’t unfold the way he dreams they might. He has a way of building things up and being disappointed when they don’t play out.

Don’t ever expect your Pisces man to be the bread winner or sole provider. He isn’t likely to play that role very well. He will work, and he will help provide, but you will likely also have to work and provide.

He isn’t one to become wealthy unless he does manage the motivation to go after his dreams and make money doing it. Otherwise, he tends to have big dreams go unfulfilled.

The Pisces man isn’t good at arguing; he tends to skirt around the issues. He cannot handle the emotions behind confrontation. It’s often best to confront him from a place of common sense and rationality.

If you try to talk to him while you’re emotional, you won’t succeed and are likely to become even more upset when he doesn’t get it or waves you off.

The Pisces husband is very sensual and tender. He knows what you need and want and will give it to you.

He also wants you to figure out for yourself what he likes. He isn’t one to tell you necessarily, but if you ask him, he may confess. But he really loves when a woman somehow just knows what he needs or desires. If you are empathic like he is, then you will most likely figure it out anyway.

Communication is important, as is exploration and experimentation in order to keep the sex playful. He will keep you satisfied as long as you let him take the lead in bed.

Read next: Sex with a Pisces Man – What He Is Really like in Bed

The Pisces man can be really amazing. He can also be spaced out and may not take care of the mundane duties in your marriage.

If you are a strong woman who can stand up for herself and still be patient with him, then you will have a rewarding marriage.

A Pisces husband is very caring with his family and will do what he has to in order to make them happy. He isn’t typically a go-getter and will only accomplish his dreams if he has a partner who will inspire him.

As his wife, you will be his queen, his baby mama, and the woman he turns to when he needs to talk or even to cry. You’ll be his rock and reason for fighting.

Be a fearless leader who shows her Pisces husband the way, and you’ll have a worshipper for life.

Did you know that Supernatural’s sexy “Dean Winchester” (Jensen Ackles) is a Pisces man? What woman doesn’t want a date with that guy? Wow!

Are you married or engaged to a Pisces man? What are you most excited about? Concerned about? I’d love to hear your experiences in the comments!