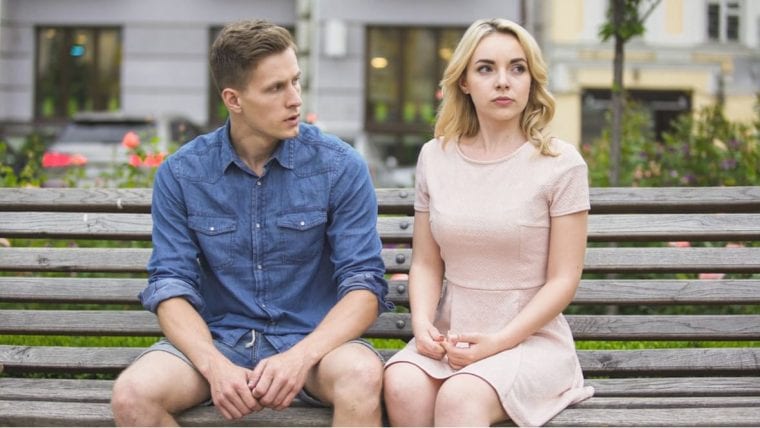 Is your Pisces man acting jealously? It’s unusual for this Zodiac sign to behave this way, and especially if you can see no obvious reason for it! Everyone goes through bouts of jealousy from time to time, so what can you do about it? And how do you know what’s causing his jealousy?

Jealousy – the green-eyed monster that rears its ugly head, spoiling even the most romantic of relationships sometimes! Usually, Pisces men aren’t that jealous. They’re the types to let things go, and they usually don’t suffer from insecurity, either.

In fact, the biggest trait of Pisces is their faith in people (sometimes too much faith).

So why is he acting up now? What do you do with a jealous Pisces man, especially when you can’t find a reason for his jealousy? It’s uncomfortable feeling as if you’re being watched, and not trusted.

So, first you have to find out just why he’s jealous. Most of the time, jealousy stems from insecurity. Not feeling good enough. It’s just a symptom of a bigger issue, rather than the issue itself. So, make that your first stop when it comes to finding out why the Pisces man has suddenly made a turnaround.

These are a few other reasons why he may be acting jealous, and what you can do about it:

Why Is He Acting Jealous?

1. He’s Scared Of Losing You

A lot of the time, people act jealously because they are afraid of losing a good thing. It’s completely counterproductive, but there you are. Maybe the reason why he’s acting jealous out of the blue is because you’ve been doing very well lately, and he has realized he can’t live without you!

Pisces men hate uncomfortable feelings. They will do anything and everything to avoid feeling insecure or needy. His acting jealous may simply be a smoke and mirrors act to distract himself from these emotions.

Granted, it’s not the most mature behavior, so you really have to put your foot down and tell him he has to face his feelings and deal with them! Therapy in such cases is definitely a huge help.

3. He’s The One Being Unfaithful 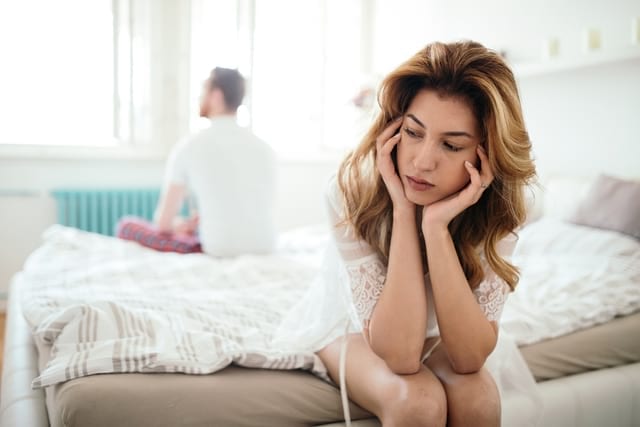 This may be hard to hear, but often, the reason why someone is acting jealously and possessively, (especially when there’s no obvious reason) is usually because they are the ones doing something suspicious.

It may be just a mild flirtation, a chat with their ex that they feel guilty about – or a full-blown affair. This is Projection 101, so don’t let him get away with it if you know for sure that you are completely innocent!

Pisces men are not the most manly men out there. They can be quite feminine, emotional and sensitive in their natures – not typical Alpha male traits. Is there someone in your life who is? Is that who they are jealous of?

Maybe they just wish they were more like them and the way that it’s coming out is through acting like a crazy man. In this case, often, all they need is to be told that they are perfect just as they are, and that they don’t have to be the manliest of men.

5. He Has Trust Issues

This can be a very big reason as to why he’s acting strangely all of a sudden. If he has been cheated on before, he may be very, very scared of being hurt again.

Pisces men just can’t take pain. They hate uncomfortable feelings, and will do anything to avoid hurt. Find out what his history is, and see if this could come from an unfaithful partner.

If you suspect that he’s the one being unfaithful, then find out what’s going on. Women are often very intuitive about these things, so follow your gut. Especially if he has been acting strangely.

How do you do it? Well, you could confront him. That’s usually not the best idea, since these men are avoidant. You might just need to try and catch him in a lie, or ask his friends for the truth. If you really feel he is cheating, be sure to get all the facts!

If you decide to confront him about his jealousy, try and be gentle, kind and understanding. Show him you have unconditional love for him.

Ask him why he’s feeling the way he is, and listen carefully. Hold him gently, allow him to feel and don’t push too hard.

You may find that a childhood trauma is the main reason for his jealousy, or insecurity, or feeling emasculated – there could be a thousand, personal reasons that he was shy to share.

3. Don’t Buy Into The Drama 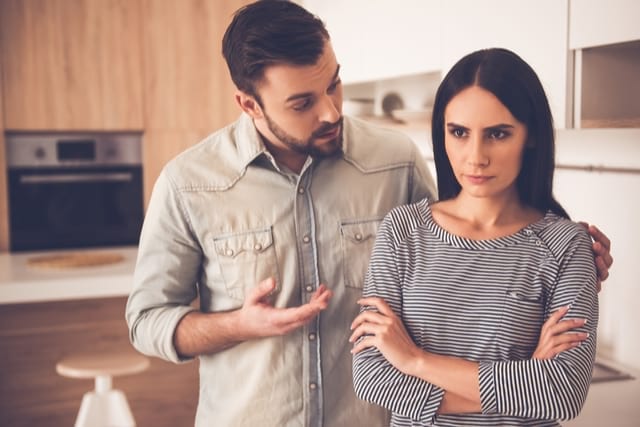 Being a water sign can make the Pisces men a touch more dramatic than others. They may just be acting out because they’re feeling needy – or bored.

Just don’t buy into it. Don’t get caught up in his feelings, and maintain a sense of boundaries. This will help stave off some of the more emotional upsets, and communicate to him that you’re not prepared to be his punching bag.

Sometimes, all you need to do for a jealous lover is just reassure them. Tell them that they are number one, that they have nothing to worry about. Give him that much more attention, and spend your spare time with him.

Make sure he sees your phone, that you are showing him that you have nothing to hide. Let him know where you’re going, and when you’ll be back. You don’t have to do it forever, but you can do it for a while to show him you are all his.

Read next: 5 Signs a Pisces Man Is Cheating on You

Finally, maybe you just need to let it go. Maybe he’s just going through an insecure phase, or he was thinking of his ex and thought you were too. Maybe he doesn’t feel manly, or maybe he just wants drama.

However, by not paying it attention, it could just go away by itself. He could come to realize that he’s being ridiculous, and let it go himself.

In fact, he may be grateful that you did nothing. It gives him a chance to get back to himself, to collect himself and to save face. You might be doing yourselves both a favor just by pretending you didn’t notice! Carry on with your life, and deal with it only if it goes on for too long.

Have you dated a Pisces man before, or are you dating one now? How did you deal with his jealousy? Did you find our just why he was jealous in the first place? I really love hearing your stories, so please go ahead and share them with us! They’ll stay completely anonymous, of course!

If you’d like to get to know the Pisces man better, check out my Pisces Man Secrets here for more on this elusive, tender and sensitive Zodiac sign.