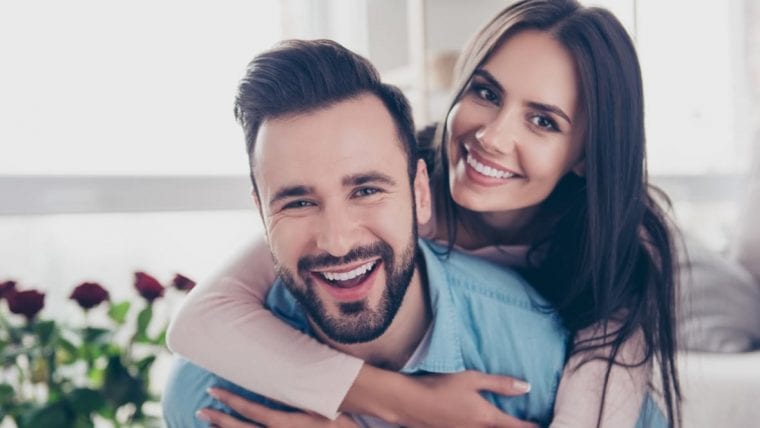 Falling for a Pisces guy? What do you need to know about dating him? Pisces end are such a mystery, and it can be helpful to know what’s going on under the hood. Here’s some handy tips when you’re getting to know this sensitive, caring and mystical man:

Astrology is one of the best tools around when you first get into a relationship! It can give you a much-needed heads-up about what to expect, how to get along with, and understand any guy!

In my experience as a Relationship Astrologer, Pisces men are sometimes the hardest to get to know. They flow this way and that, and like the fish that their symbol suggests, they are quite slippery and hard to pin down!

They also change all the time, which is why this is one of the signs known as the Zodiac’s chameleon! How do you get to know someone who’s always shifting?

Pisces men are consummate actors, so having a few handy Astrological tips will go a long way in making the relationship smoother!

Here’s what you need to know when dating a Pisces fella:

Pisces is one of the most romantic signs there are! The reason for this is because the planet Venus – the love planet, of course – is at her strongest when placed in this sign. Pisces represents “real” love – love that is unconditional, compassionate, and accepting.

So, whilst he might not necessarily always buy you roses or be traditional, your Pisces men really believe in happily ever after. He may have been hurt a thousand times before, or even done the hurting, but he still truly believes!

All he wants is to be with someone in a way that your two souls become one – and he will sweep you right off your feet as he tries to show you what love means! He’ll pen you poems and songs, and tell the world how much he adores you!

2. He Can Be Scared Of Commitment 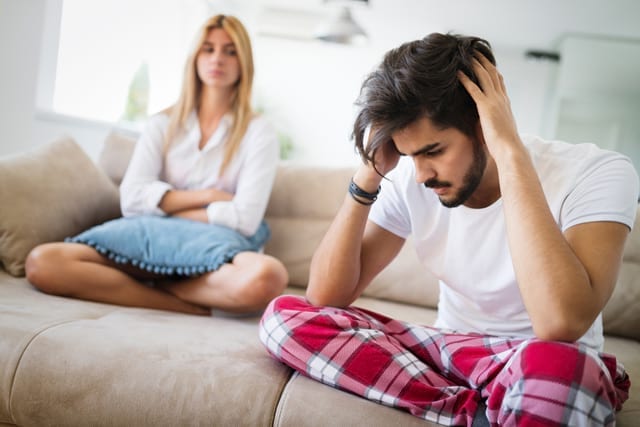 Here’s the thing, ladies: Pisces men can be rather terrified of commitment. This is a sign, for all their romance and fluffiness, always needs some sort of loophole to swim away through, even if it’s in his head.

Pisces men may, from time to time, drift from one relationship to the next, searching for the person who doesn’t make him feel too tied down. It’s confusing, because he does really want to marry you. He is a man that seems to want opposite things, sometimes!

Are you ready to be the responsible, practical one? Good – because he’s terrible at it. Your Pisces guy will bring the magic and mystical into your life, but he won’t be great at paying bills or remembering to update his car license.

Pisces men are brilliant at swimming away from anything that slightly smacks of admin, and this can make you either love or hate him. If you enjoy taking care of someone – for example, your love language is “service,” then you will have found your perfect match! And he will be endlessly grateful to have found you!

At worst, he doesn’t have a job, stays with roommates, and makes you feel like his mom. At best, he’s a creative, musical, poetic, and spiritual man who can take care of you in a way that makes you feel emotionally fulfilled on every level! It just depends how much of an evolved Pisces he is! 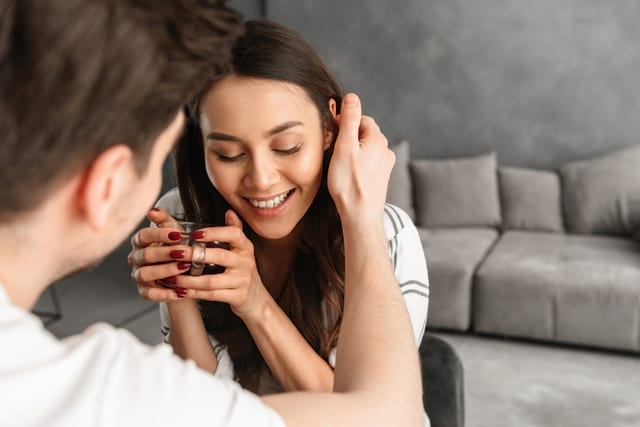 Pisces men love to rescue and save the helpless around them. For example, animals, homeless people, and friends who need them.

This is a healing sign, you see, which means that he needs to somehow help others. So, you’d better get used to all kinds of strange people and animals sleeping on your spare couch, and friends coming in all moments of the day to be helped by your Pisces guy!

This can also work in the reverse, where your Pisces man loves to be rescued by others, too – especially you! This can mean he enjoys being emotionally rescued, practically rescued or in any other way. Just be sure that this doesn’t become enabling, or else you may slip into co dependence!

Pisces men do not have boundaries. They are totally open to the world, and the world is open to them. They won’t understand the concept of yours or mine, which can make them very much an ego-less kind of person! It’s endearing, but also slightly infuriating.

For example, you may be dating your Pisces man for a while and the next thing you know, you’re sharing your car without knowing how it happened. Or, you’re having a nice, relaxing solo bath and here comes your Pisces man to jump in!

See, pushing boundaries can happen in small and big ways, and sometimes it feels lovely to merge so completely with someone and be so connected. But, sometimes, you’ll need to make sure you lay down the law, or else you may find yourself being taken advantage of!

As a sign that tends to avoid all responsibility and commitment, preferring the free-spirited and creative path, your Pisces fella may ghost you. When things get serious, don’t be surprised if he slips away off the fee of the earth and stops returning your calls!

This is typical Pisces behavior. They are avoidant, you see, and need quite a bit of space. However, letting him slip away like the fish he is, will eventually bring him back. He maybe just needed a moment, so trust in him.

Of course, if he does it again and again, and becomes totally unreliable, you have every right to let him know what’s what! Again, Pisces men and boundaries – you can never state them enough!

Read next: 10 Things That Will Make A Pisces Man Obsess Over You

One of the very best things about dating a Pisces man is his beautiful sensitivity and his deep intuition. Most people may see Pisces men as unfeeling and uncaring, but the fact is, he cares too much sometimes. So much that he often feels like escaping the world.

Once you really, really get to know him, you’ll figure out how his emotions work, and realize when he might be escaping or facing strong feelings. And you’ll know just what to do to support him, how to take him into nature, let him listen to music, or dive into some creative craft.

Plus, there’s noticing quite like dating a man who seems to read your mind, to intuit your every need and to understand your most hidden vulnerabilities. During this time, the Pisces man is a true gem and someone very special and magical!

Have you ever dated a Pisces guy? What are his best qualities? What’d you think people need to know? Please share your stories in the comments box below – I just love hearing from you, my readers!

And, if you’d like to find out more about the heart of a Pisces man, check out my Pisces Man Secrets book here.