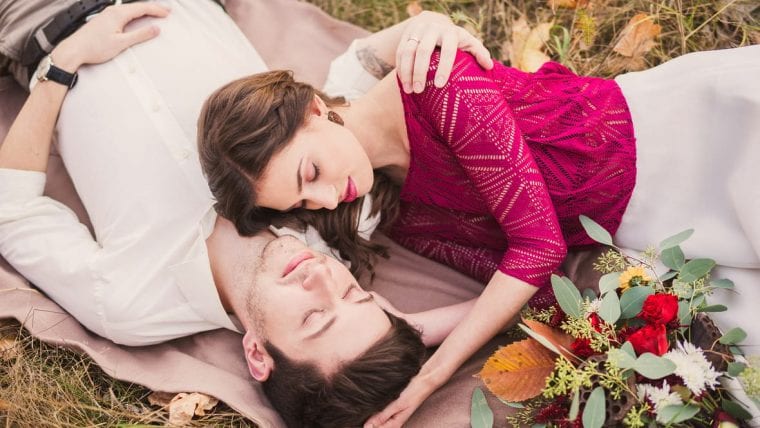 So you’ve met a dreamy Pisces man with a heart of gold, and you’ve gotten so close to him but not quite “there” yet. You want so badly to tell him you love him but aren’t sure if you should wait or tell him now.

When is it okay to say “I love you” to a Pisces man? Well, the answers vary depending on your Pisces guy himself, as well as what is going in your lives together as a couple. Keep reading for some useful tips that will help you decide!

Timing is everything when it comes to the Pisces man and love. If you tell him prematurely, he may become frightened and pull away from you, which isn’t something you want.

It also will depend on how long you two have been seeing each other. If it’s only been a short while, you don’t want to rush the process, or the other possibility is that he may dive in and regret it later. That could get you hurt.

You want to wait for him to be ready—as hard as it might be!

There is also a chance he may beat you to the punch and tell you himself that he loves you, so then you have the opportunity to say it right back. You can even tell him you held off out of consideration for his pace—and he’ll appreciate that.

Watch for the signs that he’s in love with you. Do you know what those are? Read on!

Signs a Pisces Man Is in Love With You

If your Pisces guy is showing you some or all of the signs I mentioned, then he’s definitely falling for you, so you may be ready to share those three words with him.

When he is absolutely showing you his best and showing that he loves you, he’s very close to telling you himself or will be receptive of you saying it first.

It may be best to let him take the lead if you sense he’s getting close. That way you know for sure he means it and isn’t rushing in. He wants to be in control of his feelings and know that you two are not moving too far too fast. It’s up to you what you feel is right in your relationship, though.

If you decide you want to tell him first, wait for a romantic moment and spill the beans.

How to Tell a Pisces Man You Love Him 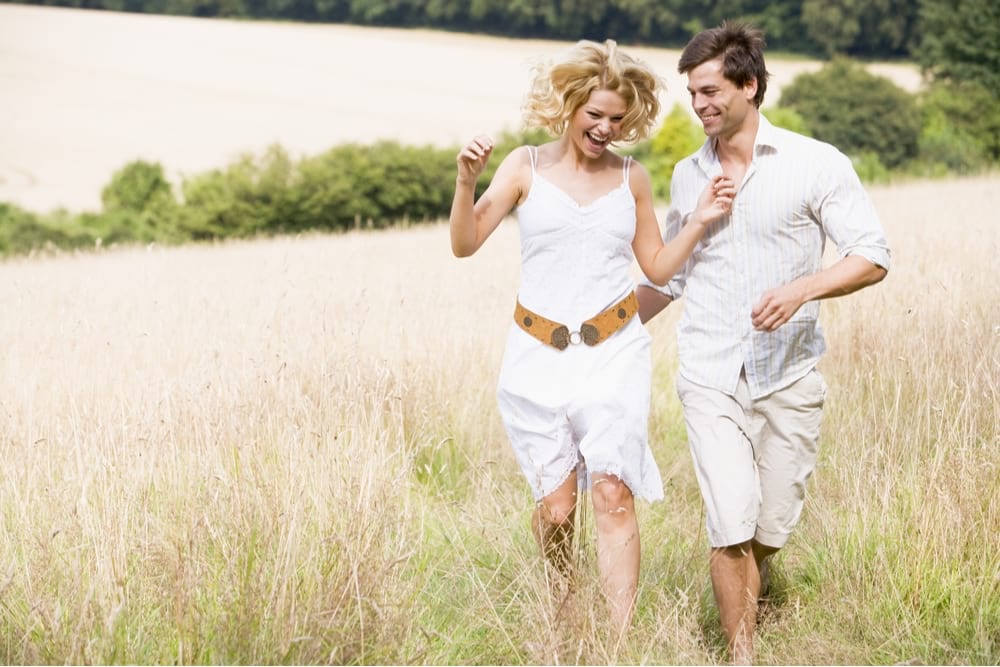 Maybe you’re at a loss for words and are scared to say anything at all. Don’t be! If he is showing you how he feels, you have nothing to worry about.

He will tell you if he’s not there yet with you if you tell him you love him. If he feels as though he is getting there, though, or will soon, he will tell you that too.

A Pisces man won’t give up on you if you tell him you love him before he feels ready to say it. Not if he deeply cares for you. Even if he’s not in love yet but cares a lot, he’ll stick it out.

If you want to test the waters, say something like “I think I may be in danger of falling for you.” It tells him how you feel, but it doesn’t fully take the plunge.

That also gives him the opportunity to beat you to it if he feels that way too. If he doesn’t, he’ll let you know with his reaction.

Not All Pisces Are the Same

Of course you know this intellectually, but something else you need to keep in mind is that not all Pisces men are identical.

He may have jumped the gun with excitement but isn’t ready to commit or be in love quite yet. You’ll have to talk to him to see what he’s looking for with you before you decide. Weigh everything that has gone on between you two and look at his actions. Do they seem to indicate he’s all about you?

Read next: 7 Perfect Gifts To Get For Your Pisces Man

When it comes to the Pisces man in love, if you simply pay attention to his signs and feel him out, I think you’ll see what will prove to you he’s all in.

If your gut tells you to go for it, then go ahead and tell him! If not, wait for him to tell you. Either way, you’re going to win. A Pisces man in love is doting and very caring.

Speaking of romance, did you know that spicy and quick-moving NBA star Steph Curry is a Pisces man? Now you do!

Did you tell your Pisces man you loved him before he said it first? How did he react? I’d love to hear your story or thoughts in the anonymous comments section.