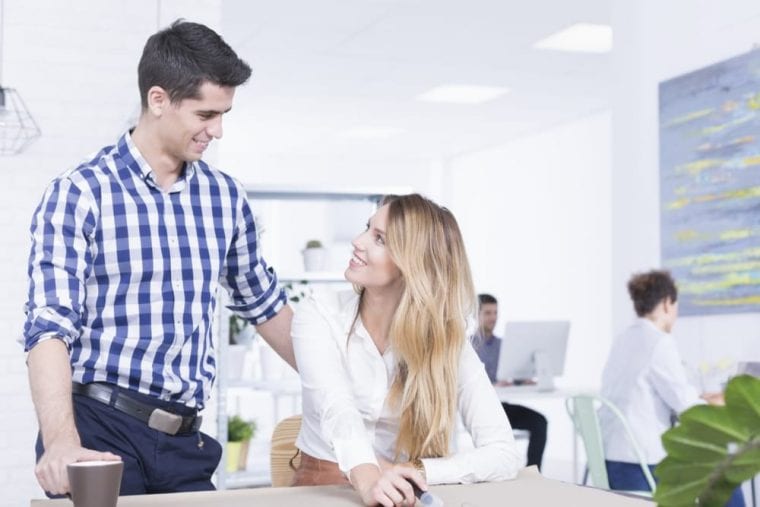 So, you’ve got your eye on your Pisces co-worker? Is it his dreamy eyes or his soft nature that inspires you? His sensitivity, creativity, or empathy? Perhaps it’s all of these. All you know is that you’d like to take your professional relationship a little further. Here’s how to do just that…

Pisces is one of the most romantic yet elusive and hard-to-pin-down signs in the Zodiac.

In my experience with clients dating Pisces men, these guys are known to fall in love hard and fast, but getting them to that point? Well, it’s never easy. Pisces men can live with their heads in the clouds, so it’s quite possible that he hasn’t even noticed you staring at him with puppy-dog eyes yet!

It is a little taboo to try and get cozy with a co-worker, but what if this is the soul mate you’ve been waiting for? Of course you want to give it a chance, right?

A little bit of Astrology can be your best friend in this situation. Each Zodiac sign has a certain way that they like to be romanced, and the Pisces man has some particularly interesting likes. To prevent you from making things awkward, here are a few tips for levelling up that relationship!

Sound underwhelming? How on earth will you go from co-workers to lovers through a playlist?

I’m here to tell you that Pisces men love, love, love music. Music forms part of their very souls, and what they can’t put into words, they express and feel through music. It’s very likely that your Pisces co-worker always has headphones in, and this helps him to escape from the mundane side of work.

Why not ask him what he’s listening to the next time you see him humming or bobbing his head to a song? Get chatting, and offer to exchange playlists.

Tip: this only works if you actually have some worthwhile playlists to listen to! If in doubt, search for “Pisces playlists” on Spotify. Yes, it’s that easy.

2. Go for a Drink Together 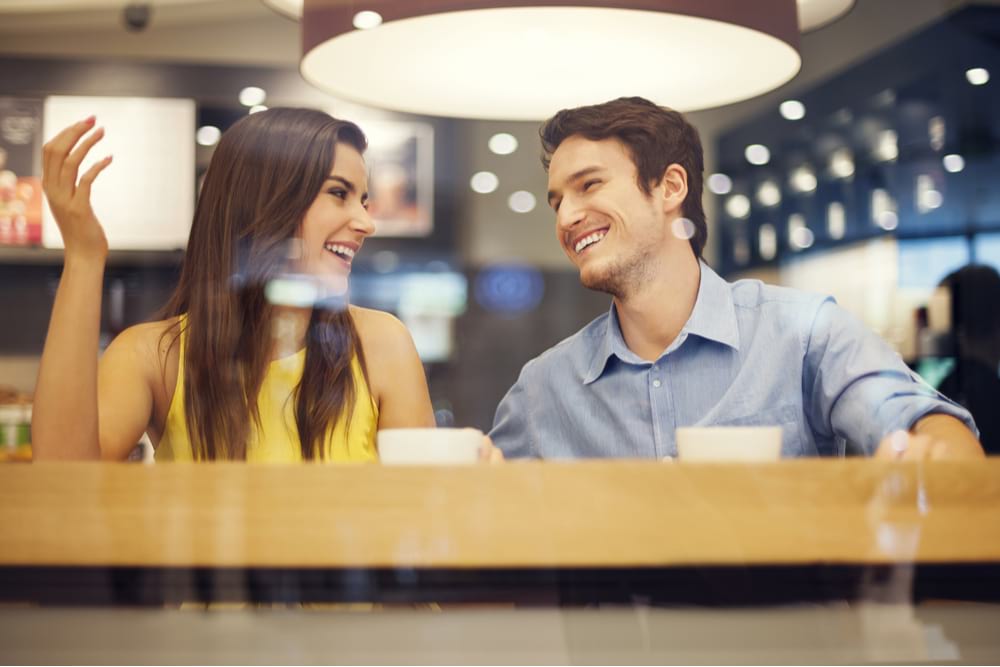 The other thing that a typical Pisces man likes almost as much as music is a good drink. Wine, preferably! This is one guy that may even be a bit of a connoisseur and have plenty to say about his favorite vino.

If you’re a little wary of asking him outright, maybe suggest that a few of you go for a drink somewhere. Check out a new brewery or vineyard. Once he’s loosened up, it won’t be hard to start dropping a sexy hint here and there!

3. Suggest Yoga for the Office

Would your company be open to yoga and meditation for employees? Most offices are totally in for that these days! The benefits and effects of reducing stress is something that many businesses are cottoning onto.

This suggestion not only helps you but also your company. You may be the one responsible for helping everyone else to soothe their tensions—and possibly explore a new romance at the same time!

Of course, it goes without saying that you should roll your mat out right next to his, and make sure he knows you’re right there! Go get your best yoga outfit on!

Because Pisces men love their music so much, they tend to also love music festivals or shows where they can watch their favorite band or act play. This move is best done when you’ve already shared playlists, but that isn’t a hard-and-fast rule.

Of course, you’ll never tell that you went out and bought the tickets especially for him! You’d be wiser to say a friend canceled on you. You might even just casually drop the fact that you have these tickets the next time you’re close to him, say, after a meeting.

How do you say it? Here’s a tip to get you started “have you heard of so-and-so band/act? They’re in town this weekend, so excited to see them!” Then you can go on with your little white lie of how your friend had to cancel on you!

If live music isn’t happening again in your area yet, suggest a watch party for a music documentary or live-streamed concert! 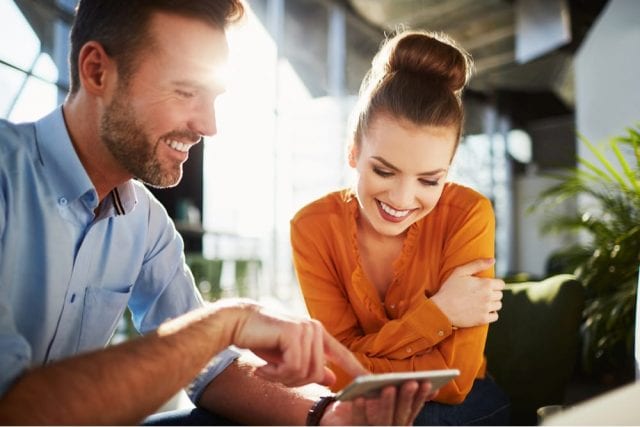 You have the power to draw a man’s notice by what you wear and how you look. This doesn’t have to be objectifying—looking good and being seen are empowering!

The sign of Pisces tends to favour dreamy, floaty, ethereal clothing on a woman. This is one guy who still appreciates the flow of a long dress or a semi-sheer skirt. You can really look as feminine as you like with the Pisces man—the more, the better!

Top it off with some crystal jewelry and an exotic scent—and let your hair loose!

6. Make a Move on Him at the Office Party

This tip requires you to be relatively sure your feelings are reciprocated, but if you know that you really like Mr. Pisces and have a hunch he feels the same, then the best place to tell him is at an office party!

He’ll likely have had a few drinks, and his boundaries will be a little more relaxed, as will yours. Even if neither of you drinks, the buzz of being in a carefree social environment loosens anyone up.

Of course, it’s up to you to assess the risks of this, like being seen by other staff members. This may be grounds for dismissal in some companies, so tread carefully! Maybe you’ll need to offer to share an Uber together, or suggest a post-party nightcap!

Read next: How to Get a Pisces Man Attention – 3 Subtle Ways That Work

7. Have a Chat Around the Water Cooler

With Pisces being a water sign, they’re often eternally thirsty. They may even have a very special water bottle especially designed to filter out all the bad stuff.

Whatever the case might be, your Pisces man will probably make plenty of trips to the water cooler. You can orchestra a few “random” bumps into each other and over time start talking—maybe getting to know each other better and better with every meeting.

Think Jim and Pam from The Office here.

Often, half of the problem of going from co-workers to lovers is the fact that you don’t have enough opportunity to see or talk to each other, and this is one way to get past that!

Have you ever gone from working with a Pisces man to being in a relationship? What did you do to get his attention? Did it last? I learn the most from my readers, so I’d love to know your story. Feel free to post yours in the comments below—you’ll stay totally anonymous, of course!

Curious to know more about the elusive, mysterious, and sensitive Pisces man? Pisces Man Secrets should give you all the pointers you need to capture—and keep—his heart!