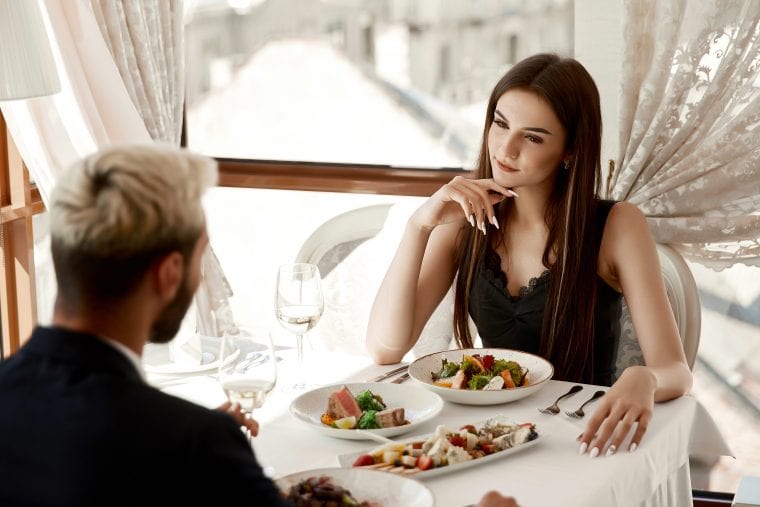 Do you finally have a date scheduled with that dreamy Pisces guy that you’ve been eyeing, but now you’re freaking out because you aren’t sure what to talk about? Yeah, we’ve all been there. So, let me give you some advice that I hope simplifies things for you.

As a Relationship Astrologer, I can tell you that a Pisces man is not the easiest man to talk to. He often lives in his own mind and this can make it a challenge to try to connect with one.

Luckily, I love to assist others in connecting with one another. So, keep reading on for some tips on how to make it happen!

Before we get into individual topics to talk about, I feel that it’s necessary to let you in on the biggest pro tip when talking to a Pisces… talk authentically, but kindly.

A Pisces is a sign that seems to just know things. They often feel issues arise well before you do because they have a psychic or telepathic side to them.

As a result, it does no good to lie to a Pisces. Rather, it just complicates matters and makes your delicate Pisces questions themselves for recognizing a truth in you that you’re hiding.

At the same time, make sure that you are communicating your truth kindly. A Pisces is a sensitive soul and he can’t handle a lot of mean-ness, and “tough love” is not the right approach to take with a Pisces.

Rather, it is important to gently but truthfully share what you’re feeling.

Okay, now on to the topics! 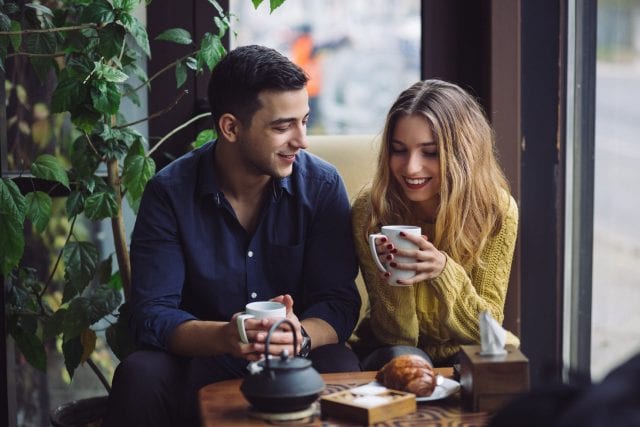 Any Pisces I know is going to get really excited when the topic of the mystical or esoteric comes up. This is absolutely their comfort zone!

Like I mentioned, Pisces are highly attuned to the emotions of others in an almost psychic sense. They just understand how energy works and so they get when things shift and, on some level, they recognize the truth in it.

As a result, a Pisces is going to relate to most anything spiritual.

Some suggestions that I have are to ask the Pisces about their meditation habits, if they pray, if they have had any spooky encounters in their pasts, etc.

Any of these topics are going to feel relatable for a Pisces and this normally quiet sign will actually have something to say!

A Pisces absolutely loves and needs to escape into their own world. They have a really hard time properly processing reality as it is and they need to be able to remove themselves.

As a result, many Pisces are huge art hounds in any medium. They likely create things on their own in order to communicate their emotions better.

They also likely consume a lot of art. I know many Pisces who are huge nerds and who involve themselves in many “fandoms” because they truly enjoy being able to retreat into another world.

Pisces will devour books, poetry, movies, art, and dance with an endless hunger, especially when they’re stressed about other things.

If you have a nerdy steak in you then this is your time to shine. A Pisces loves to lose themselves inside of video games, tv, and movies so go ahead and ask them about any of those things to see if you have overlapping interests.

Talk About Your Problems 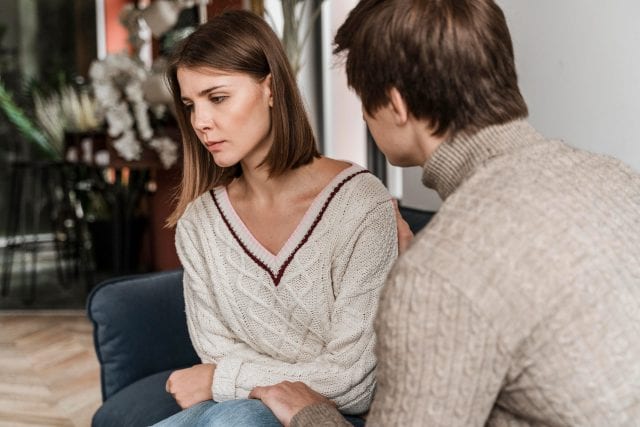 Like I mentioned before, if something is bothering you, that Pisces is going to know it. They might not approach you about it because they are a socially reserved sign, but they likely know that something is going on.

So, don’t be shy, let them in on what is going on. A Pisces is the sign least likely to mind you going into your issues of the moment.

This is because a Pisces is a natural healer. They want so badly to take the hurt away from everyone around them.

They are highly intuitive beings and they might know just what you need to hear.

Pisces are emotionally wide open and exposed in many ways. This isn’t necessarily because they’re trying to be, they just are like a radio receiver that can’t help but be tuned into the emotions of everyone around them.

For this reason, they are acutely aware of human suffering. They get how much people genuinely feel hurt by their circumstances.

To assist in resolving some of this pain, some Pisces are very into charity work. They are the type of people to give 50 dollars to a homeless person, no questions asked or to be volunteering at the soup kitchen a few days a month.

If you can show them that you also have an open heart, then this is going to be a topic that they are definitely into talking about.

They are going to be thrilled to be in the presence of another sensitive and kind souls and they will be excited enough to talk your ear off about all the new people they meet volunteering or how fulfilled it makes them feel.

Read next: 5 Ways To Get A Pisces Man To Text And Call You First 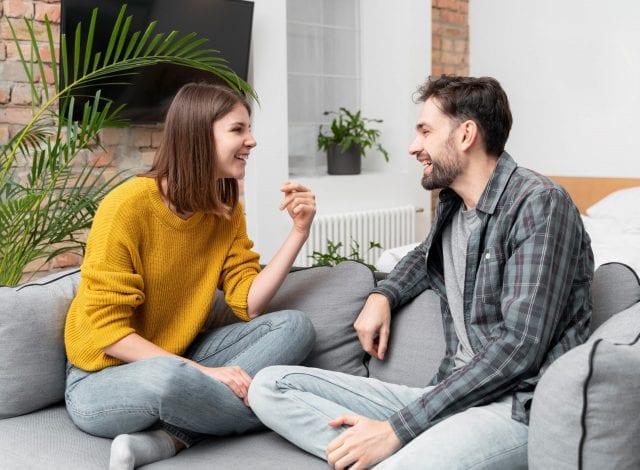 A Pisces is not typically thought of as a funny sign, but they have their own quirky sense of humor. They need a little bit of humor to help alleviate some of the emotional burdens of others that they feel.

It may take a few tries to gauge where their funny bone is, but don’t give up. A Pisces is empathetic enough to know that you’re just trying to lighten the mood.

A couple of tips to keep in mind, are that you should never lead with an offensive joke that degrades any group of people or animals. A Pisces is just not going to be on board with jokes like that… they feel sad when people get made fun of.

So, go ahead and try something a little lighter, like working on some puns or jokes about a TV show or movie that you both like.

They might go for jokes about their own emotions since Pisces can be self-deprecating at times. But they won’t hear of a self-deprecating joke about yourself! They’ll be likely to jump in and correct you immediately and remind you of what a good person you are.

As long as the joke isn’t offensive then they will likely be able to use their flexible mind to appreciate where you’re coming from and get a good chuckle.

Have you ever gone on a date with a Pisces man? What did you talk about? Let us know down in the comments!

Take my compatibility quiz to check out if you’re a good match for a Pisces to begin with. Try it for free here!