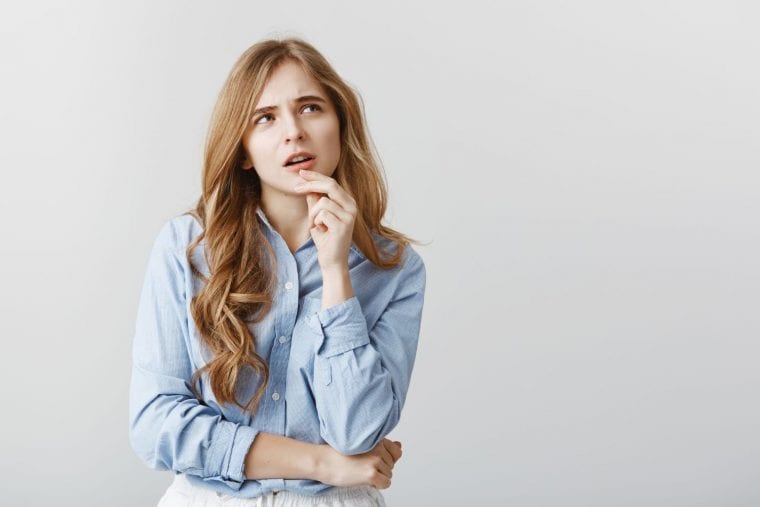 Should You Trust A Pisces Man Or Not? Here’s How To Tell

Many women who want to know more about their man than he’s telling them consult Astrology to support them. And they’re often asking, can I trust him?

Luckily, I’m here to help answer that question using the stars to guide us!

Pisces can be one of two things: The most trustworthy sign or the least trustworthy sign. Some Pisces align with higher personality octaves, and always practice strong ethics. Other Pisces are wishy-washy about the truth.

I’m here to discuss at what times you can tell if a Pisces is being dishonest. What are the signs and what should you look for?

I’ve got a few surefire ways to read a Pisces man that I’m be happy to let you in on! Keep on reading for an inside look at the guilty Pisces.

His Romantic Nature Has Changed

A Pisces is usually the Romeo of the Zodiac… he’d be the one at the bottom of the balcony calling sweet nothings up to his fair lady. He is typically a big old sap when it comes to love and romance.

When he starts backing away slowly from the candles and rose petals, then it’s time to wonder what’s up. He typically has a lot of feelings – especially when it comes to romance. So, when that changes it may raise an eyebrow.

If the romance has cut back for no reason that you can put your finger on, then it may be time for you to question where he’s scratching that itch if not with you.

He Acts Sketchy Under Pressure 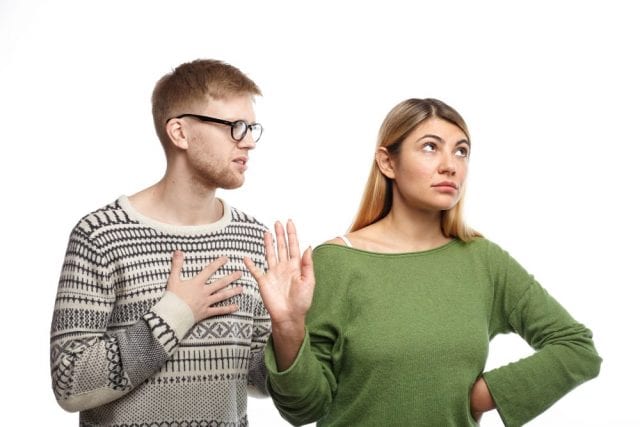 A Pisces is ruled by Neptune, planet of mystery, façade, and illusion. It’s no wonder that many thespians have a strong Neptune… Acting involves hiding who one is in favor of becoming a character.

This indicates that a Pisces is capable of deception and is likely good at it. They can even deceive themselves with relative ease.

So, when you-know-what hits the fan and it’s time for you to ask the tough questions, watch how he reacts. Does it seem like he’s put on a whole new persona when he’s in the hot seat?

If so, it may be because he is attempting to lead you away from the truth through a series of smoke and mirrors.

If he suddenly gets ultra-charming when he is normally awkward or really quiet, and demure when he is typically more assertive, then it’s time to wonder if he’s pulling the wool over your eyes. 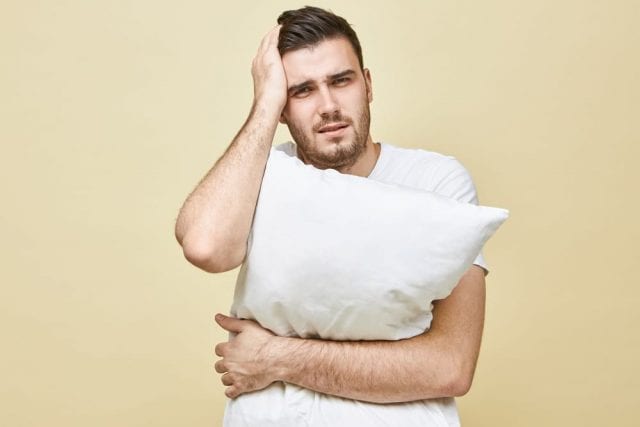 Not only does Neptune make a great actor, it makes a great sleeper. Think about it, sleeping involves throwing a veil over your eyes, much like how an actor veils their real selves.

You can tell a lot about what’s going on with a Pisces by paying attention to their sleep patterns. A Pisces loves nothing more than to descend into a deep sleep, so when they aren’t sleeping then try doing a little digging to find out why.

In my experience, a Pisces who can’t sleep at night has something haunting them that is keeping them tethered to the world of the living.

Also, if he can sleep when he isn’t with you but struggles when he is sleeping in the bed with you, then that is a huge signal that what’s on his mind keeping him up has something to do with you.

To be fair, a Pisces is typically pretty quiet since they are so introspective. However, being their partner, a Pisces will have opened up to you more than anyone else and will feel most comfortable talking to you on a normal day.

As a result, you should notice if they’ve reduced communication with you. This would be because he has something heavy on his mind that he feels he can’t say to you.

A Pisces really lives in their partner and generally feels really comfortable talking to them. When they aren’t, it’s time to wonder why.

I advise that due to the Pisces sensitive nature, ask if they are okay first and assist them with anything that they say is going on. Pisces are prone to bouts of internal angst, and so assisting them through this may open them back up again.

If they do not cite any mental struggles when you ask, then keep your eyes open for suspicious behavior and if they’re talking to people other than you.

A Pisces can be a delicate man in the sense that he absorbs and is heavily affected by his own feelings and others. If he does follow through on dubious activities, he won’t be the one to be totally unaffected by his sins… he will carry the weight every minute he is dishonest.

For this reason, a Pisces may begin to experience melancholy and distress. They may become easily irritated as well. Anything that reminds them of their own dishonesty is going to be ultra-triggering to them.

A Pisces who gets blue after hearing about things related to cheating or lying is likely being reminded of their own faults.

Try to pay attention to what they’re feeling and what’s causing those feelings. Try asking why he suddenly got sad. There is a chance it was for a totally different reason, but you won’t know until you probe him a little.

Read next: 5 Signs a Pisces Man Is Cheating on You

Bringing It All Together

A Pisces is ruled by the illusive Neptune, which inclines them to hide the truth when they are under pressure. This is because confrontation sends them into a tailspin and so they fabricate stories that are easier to tell than the truth.

A Pisces can’t hide their guilt for long, since it weighs on them so heavily. If you notice that certain subjects trigger weird reactions that you’ve never seen then start asking questions.

As it turns out, a Pisces may genuinely lose sleep at night over their guilt for breaking your trust. If they toss and turn when you’re in the bed or insist they sleep elsewhere, then it’s a sign of a distressed mind.

Are you dating a Pisces man? How do you tell when he’s hiding something? Share the knowledge down below in the comments!

Want to know if a Pisces is your one true love match? Take my free quiz here!

And if you want to do some serious research on your Pisces man, go ahead and check out my book Pisces Man Secrets here to really dive in!