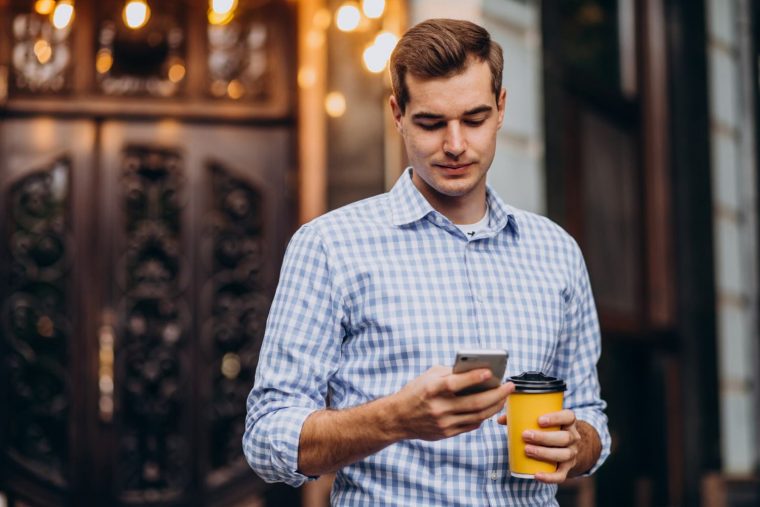 How To Read A Pisces Man’s Text Messages: 5 Messages Decoded

If there is one sign that genuinely needs a decoder when it comes to their text messages, it is the Pisces. I know exactly why you’re here. He’s more than a little difficult to engage in conversation. And when he does answer you, the messages can feel cryptic.

You could be wondering, what is it that my Pisces man is really trying to say? Am I missing something here? And how do I respond to messages that are hard to grasp?

As a long-time Relationship Astrologer, I have dealt with relationship struggles with every sign there is. I know how frustrating it can be to attempt to talk consistently with a Pisces in a way that you understand. That’s exactly why I wrote this article.

I’ve compiled a few Pisces texts that I know you’ll relate to. Talking with a Pisces is a big challenge, so stay with me in order to walk away with a fresh perspective and better understanding of the Pisces communication style.

How To Read A Pisces Man’s Text Messages: 5 Messages Decoded

Are you a texter who sends multiple texts when telling a story? Most people are, but not Pisces. Pisces will likely take a long time to answer you because they are basically texting you a novel! Why does the Pisces write their stories in such an infuriating way? Why is getting to the point such a struggle for them?

Pisces are vague by nature. They operate purely on vibes and very little on facts and details. It’s difficult for them to parse out what the main points of the story are. In fact, they might consider all points to be important.

Remember, Pisces is the opposite of detail-oriented Virgo. He tries to encapsulate the feeling of the story instead of the point of the story. Sometimes he has no point at all! Pisces will sometimes just talk because they were personally touched by an event and think that others will be too.

It can be difficult for some more practical signs to wrap their head around this rather right brained communication style. Just know that Pisces would very much like you to know how an event felt for him and this is a good sign when determining how comfortable he is with you! 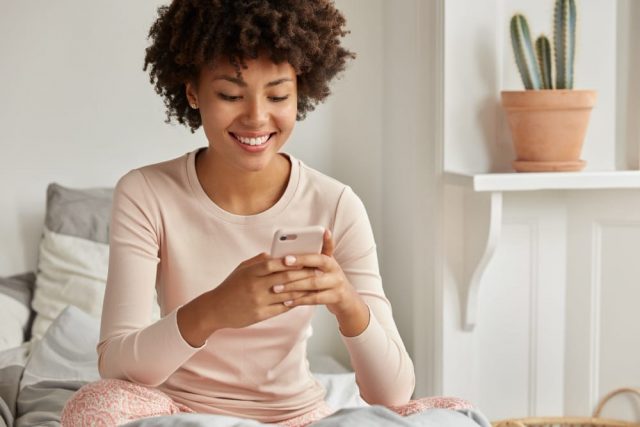 Few signs are as moved by music as a Pisces. Neptune is his planetary ruler. It has strong associations with poetry, emotions, and the feeling that music evokes. As a result, Pisces can get absolutely lost in a good song or album.

When Pisces tells you that music that impacted them made them think of you, then you should be very grateful! This means that you have officially become someone that can evoke the sort of feeling that music does for him. This is extremely high praise.

True, Pisces sometimes aren’t into the sort of punchy music that’s on the radio. You might get a weird symphony of harpsichords or something equally as strange sent to you. No matter what they show you though, know that it meant something to them and it indicates that you mean something to them.

Respond with honesty and appreciation. Pisces are shy so they might have struggled to send it in the first place. Always be grateful that you came to mind!

This is a text you might get if you try to talk about gossip or when sharing bad news with the Pisces. You may want to share the scandalous things that your mutual friends or your family members are up to with your partner – which is natural. Some people may be into it, but Pisces can have a hard time with this.

Pisces are idealistic. They see their loved ones (as well as most people) through rose colored glasses. This is why it can be very hurtful to them when someone they love wants to talk badly about people that he knows.

This is the Pisces’ way of saying that he’d no longer like to talk about this subject. He’d rather not put the emphasis on what others are doing wrong or to even think too much about negative events or tragedies.

Pisces is very sensitive to negativity and it is stressful for them to needlessly be exposed to it. If you don’t take their emotions into account then they will likely just silently absorb the negativity. They’ll leave the conversation feeling worse than when they entered it. 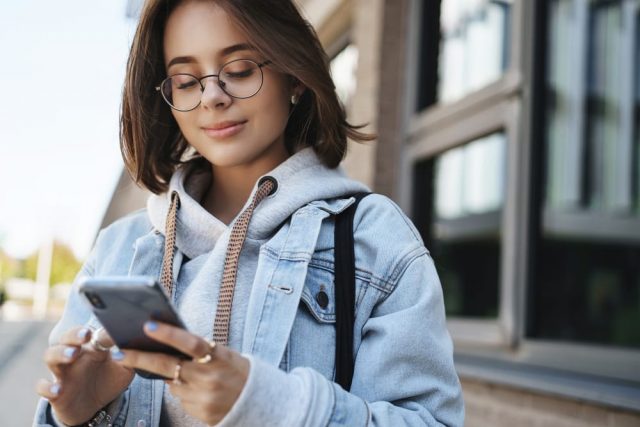 Texts like these are common coming from a Pisces. The Pisces absorbs the emotions and feelings of everything and everyone around them. They are also quite psychic. This creates someone who often can’t pinpoint where bad feelings are coming from.

For this reason, they sometimes take their sudden mood shifts as an omen. You could find them sending out multiple texts to people asking if they’re okay.

If the Pisces is checking in on you like this, just know that you mean a lot to him. He’s ensuring that you’re safe, first and foremost. Sure, it may not make sense to many of us. Despite this, the Pisces is showing his love and affection for you when you receive a text like this.

The best response to this is to a) tell him if you are alright or not (sometimes he’s right to check in) and b) tell him how grateful you are for his concern.

Read next: 7 Things To Know About Dating A Pisces Man

This one is a reality of texting a Pisces… they often are too scattered to carry on a great conversation. This is incredibly frustrating to those of us who like to text as our primary way of communicating. However, I needed to let you know what you are getting into.

Pisces are vague by nature. They don’t often feel a need to explain their behavior. In their minds, when they no longer feel like talking, then that is the end of the conversation. This is why you’ll notice him going ghost mid-conversation sometimes.

If the Pisces doesn’t know how to answer a text that you sent, he could also ghost from the convo. Putting in that level of effort in a conversation just isn’t his style.

Talking with the Pisces only really happens when he’s in the mood. Some Pisces are developed enough to tell you that they don’t feel like talking but it’s nothing against you. Others will simply not answer.

This does not usually mean that they don’t like you, they just struggle with putting in the effort in a conversation that they’re not excited about. The mood of the Pisces is the primary factor in how present they are in the conversation.

Get Your Pisces Man To Make More Effort!

Yes, it really stinks when a Pisces doesn’t consider how you’ll feel if he doesn’t text you back.

He’s a grown man who should know better!

The Pisces man is being hurtful without even knowing that he is.

The truth is, he probably doesn’t know how to treat YOU.

Every woman is different and every woman will want certain things.

Can he live up to it?

Is there a way to make him see that he’s really screwing the relationship up?

How can you get him to put his big boy pants on and text you?

If he really cared, he’d check in on you more often, right?!

He doesn’t think that way for some reason…

The good news is, that you’re not helpless.

I have more information than I’ve already shared that you just may want.

Get him to finally crave your texts and in doing so, he reaches out to you more often.

Make the Pisces man answer you quickly and not in a cold answer way.

You CAN get him to warm up and be more social with you via text message.

Click here right now to learn everything I know about Pisces Man Texting! <<

Don’t let him keep doing what he’s doing, otherwise, he won’t know he needs to change.

He wants to love you and needs to show you more in a way that makes sense to you.

This is especially true if you two are long-distance.

Get him to pick up his phone and call or text you back with meaningful answers.

Do what’s right for you and get my offer right now!

Click here to learn everything you need to make him stay in touch! <<

Take the lead and change things for the better.

I wish you all the luck of the Universe!

One thought on “How To Read A Pisces Man’s Text Messages: 5 Messages Decoded”