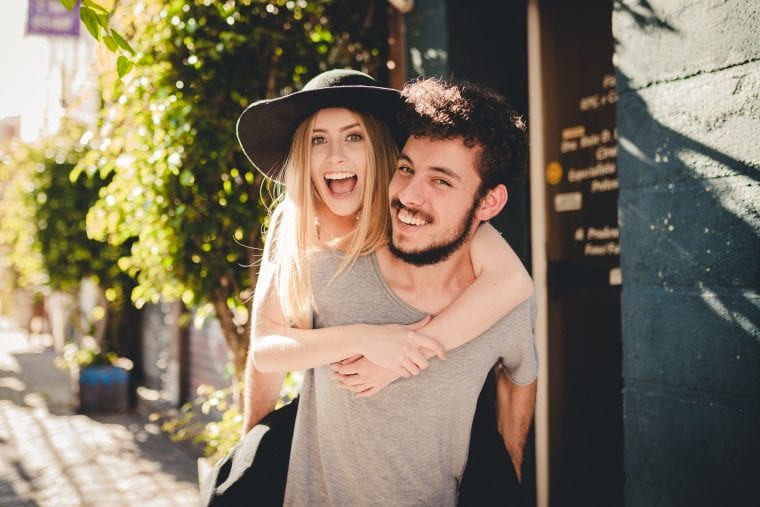 Has a passionate Pisces man caught your eye but you aren’t sure what you can do to get him to glance your way? Take a peek at the article below regarding how to get a Pisces man’s attention.What exactly can you do to attract a Pisces man? Lucky for you, I can help!

Getting a Pisces Man’s attention

1. Being Sticky Sweet and Generous

Pisces man wants a woman who is really loving, caring, and giving. If you’re trying to capture his attention, you’ll want to show him what your heart has in store for him. Include him in your humanitarian causes if you can.

How to easily get attention from a Pisces Man. Invite him to go feed the homeless, help build homes, or donate time and finances to animals in need. Let him know it and let him see it. He’ll absolutely feel connected by the generosity your heart has.

The object is not hiding your heart from the Pisces man. While you may feel the need to be careful out of fear, if you really want him, you’re going to have to open up to him and show him your world.

The Pisces man gravitates to women who are passionate in life and are avid humanitarian type souls. It also means that you on some level have empathy and that’s something he can relate to.

The more kindness you can show him, the more he’s going to want to get to know you and be around you. It will definitely be an attention getter for this super sensitive type of guy.

I am not saying he’s a cause for concern but when I mean but this is when he’s not doing well, you want to ask him how he’s doing or if he wants to talk about it. It shows him that you care about him and what he’s dealing with.

When he talks to you about his desires or dreams in life, be sure to nurture that. If you want to get attention from your Pisces Man, give him advice, tell him how important his dreams are, and perhaps offer ways he can obtain what he wants most in the world.

He likes to day dream a lot and he most certainly wants a woman who will do this with him. Not only day dream with him but also talk to him about what you want, what you’ll be successful in getting, and how you can help him too.

The Pisces man wants to be totally appreciated and understood. When you show him that you care about his thoughts, feelings, and desires in life, he’ll show you how much he appreciates you as well.

Allowing this loving guy to see how amazing you are and how much you have to offer him, he’ll want to be near you and just get closer. When he knows that you’re there for him in every way, he’s more into heading toward commitment.

Just make sure that when you show concern, you don’t hover or make him feel pressured to talk. Just ask him if he’s alright and if he wants to talk he will. If he doesn’t want to, give him time and space to be himself and sort it out. 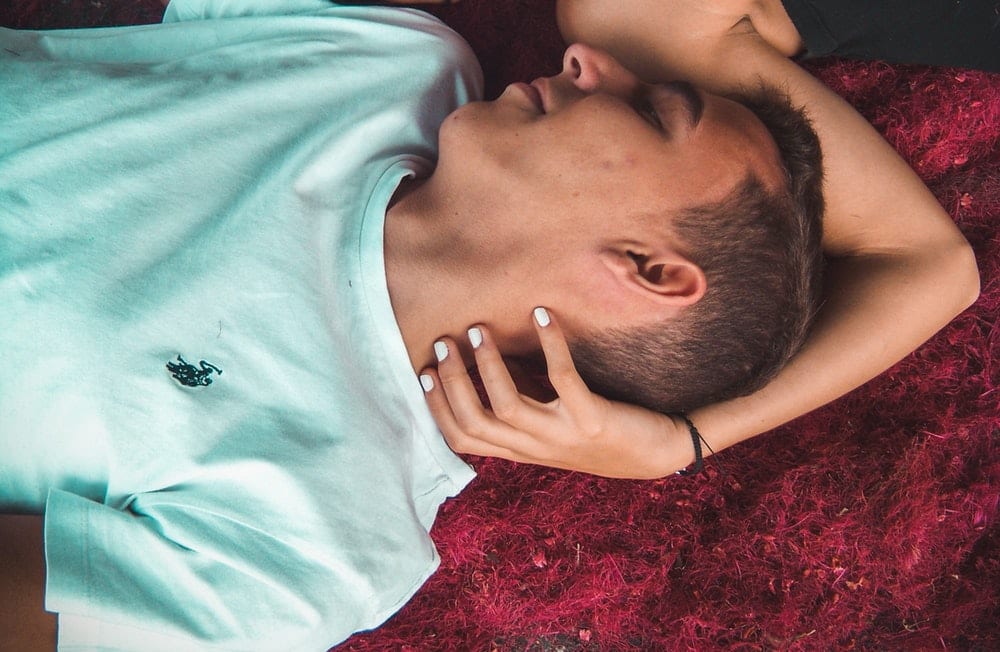 3. Don’t Pressure Him, Make him Comfortable

Sometimes he can fall in love very quickly and without knowing someone. This can also backfire on him and cause him some terrible heartbreak. It’s important not to let him get carried away too fast.

Try to let nature take its course with the two of you. Gently let him know you’re interested in him and that you’d like to explore what might be there between the two of you. That’s good enough!

This will let him know what is on your mind but it’s not pressuring him. If he isn’t down with getting to know you more or isn’t interested, he will likely let you know or he’ll back off.

The thing is, if you don’t let him know you like him for more than friendship, he may never come forward. He is a bit oblivious sometimes or he’s waiting on you to bust a move to let him know.

Once you do, it opens up the door and you can begin exploring what type of future the two of you may have but again, take it easy and don’t rush. There is no need to hurry things along.

Pisces man needs to get to know you before he starts telling you how much he loves you and wants to marry you. If he doesn’t it may bite him in the rear later then you find him backpedaling with you.

He’ll start going quiet and acting like he doesn’t want to interact. This makes you nervous and confused which leads to a possible break up before things really even got started.

Be sure that you move at an even pace with him. If he tries to rush, tell him to slow down and take his time. This will force his hand to have a bit more patience. Don’t be afraid of it pushing him away.

If he really does like you, he won’t take off. He’ll want to chase you and make sure that you understand why he wants to be with you. I think after you practice the first couple of steps, you’ll find that he will be chasing you.

If you want to get attention from a Pisces Man, make him fall for you over time and truly make it a lasting union between two passionate people in life. Showing the Pisces man your heart and letting him discover who you are at the core will make him fall hard.

It will also make for a more lasting relationship that could possibly lead to marriage or soul mate type of love. It doesn’t need to be fast and hard for it to be real. In fact, the real deal is when time is taken with great care.