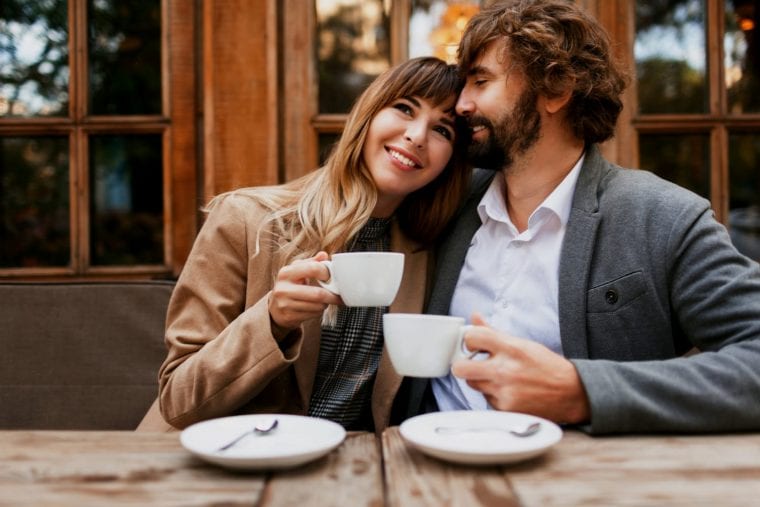 You spotted a guy with sad eyes, pillowy lips, and a great taste in music. One of you decided to shoot your shot and everything is going well, and then you find out that he’s divorced… what do you do??

There is some stigma around divorced men that I think needs to be reexamined. Not all divorced men are washed up or bad at love! Rather, they’ve had lots of practice trying to make things work and with the right person it may even pay off in the future – maybe with you!

I’m here to tell you, a divorced man should not be a deal-breaker for you, especially a divorced Pisces. Those pouty eyes and their gentle voices will draw you in and hypnotize you… but before you fall too far under their spell, read up a little on what the divorced Pisces man is like and what to expect!

5 Things You Must Know When Dating A Divorced Pisces Man 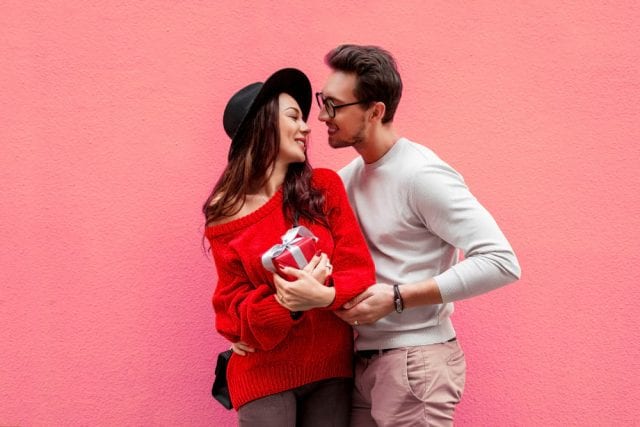 A Pisces is the King of romance, period. He wants to make you feel good and feel loved. Ummm, yes please!

If he’s been divorced for a while, it’s likely that he hasn’t had a chance to be romantic in a long time, and this is killing him!

If a Pisces man likes you, you’re going to know it! He doesn’t hold back his love too easily, in fact, he’ll likely start early and work hard to keep you interested by being a total babe.

You’ll be surprised by the lengthy texts full of heart eyes and kissy faces, the flowers or homecooked meals, and since Pisces connects heavily with music you may get some personalized playlists as well.

This is one of the best things about dating a divorced Pisces because he is so eager to please. He’ll be highly engaged and he will woo you day in and day out!

Pisces care extremely deeply for those that they partner with. They’re not superficial, and they definitely aren’t fake with their emotions.

As a result, even after the divorce they want the best for their partners. They don’t want to stop being a support for someone they really love!

This should be encouraging to you. It shows incredible emotional maturity if he is able to remain friends with his ex! And it shows that even if you two don’t work out, he’ll care deeply for you for the foreseeable future as well.

He is a man who doesn’t treat people like play things, and labels matter less than his genuine connection with the people he loves.

If you have concerns about whether he is over his ex or not, then I encourage you to be honest with him. Pisces are going to sense your trepidation anyways, and when they do, they’ll blame themselves for it. Better to buck up and have the hard talk, sister!

3. He’ll Be Sensitive To Your Moods 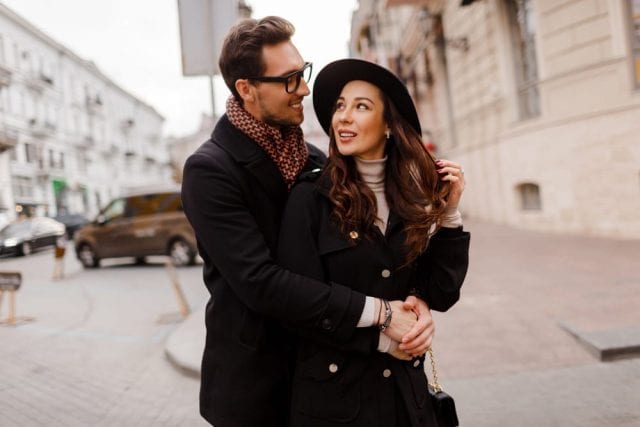 Unfortunately, most divorces don’t come about with complete peace from both sides. More than likely, your Pisces guy was forced to fight or argue, and this isn’t their speed at all.

Discord is enough to make a Pisces man want to roll himself into a blank burrito and cry. He is so sensitive to the moods of others that when the moods are angry and directed at him, it can feel like a knife plunging into his heart.

He may feel traumatized by this period, and as a defense mechanism his intuition about your mood is now heightened, so he can protect himself from rage and anger.

Work gently with him on this, because he is struggling. A Pisces who is hyper-sensitive will feel all of your emotions and blame themselves for any of the negative ones.

Some reassurance may be necessary, in this case. Let him know that you aren’t mad at him and even if you are mad at him, talk to him about it gently and kindly, otherwise he will shut down and you won’t be hearing much from him for days.

4. He May Still Be Emotionally Raw

A Pisces is a water sign, which means that his main way of experiencing the world is through his own deep emotions about things. He’s that sensitive dreamboat that many of us wish more men would emulate!

Marriage is a sacred commitment to water signs, since they’re doing it because of pure love for their partner. So, when it goes wrong, you might catch a Pisces man in a depressive state and tearful.

Even if the divorce was a while back, I know that Pisces can hold onto the people they have known in their pasts. Water signs tend to live in the past somewhat, since water is so associated with memory.

If he is still emotionally raw, know that it may not be because he has romantic feelings for his ex, still. Rather, he may just be mourning the concept of a marriage squandered.

I encourage you to be understanding of him, but if you have legitimate concerns make sure to talk it through with him!

5. Make Sure He Isn’t Too Perfect

A Pisces is what’s known as a mutable water sign. This is great in some ways, because it means that he is flexible, adaptable, but also has emotional depth.

But a Pisces man can also try to be everything for everybody, and their mutable nature helps make this possible. They can adjust to become what the people around them need or want, even if it isn’t authentic to them.

A Pisces who just got out of a relationship may be eager to have someone to help and cherish again. As a result, he may use his fine-tuned intuition to attempt to be your everything, even if that’s not what he really is!

He isn’t trying to be fake; he is just trying to be emotionally available. But in reality, he is selling himself short by not being authentic about who he is.

If he appears to be your perfect person and so perfect right off the bat, then I would start asking questions. A Pisces will never mean to mislead you but in an attempt to receive your love he may indeed unintentionally put on a show for you.

Are you dating a divorced Pisces? How is it going, and have you noticed anything that I’ve mentioned? I need the full scoop, so let me know down below in the comments what it has been like for you!

Want to know if Pisces is your true love match? Go ahead and take my quiz here to find out if this is a match made in heaven (or hell)!

And if you are extra motivated and want to know all the details about your Pisces man then I recommend reading my book, Pisces Man Secrets which will tell you everything you need to know about dating a Pisces. You can find it right here.