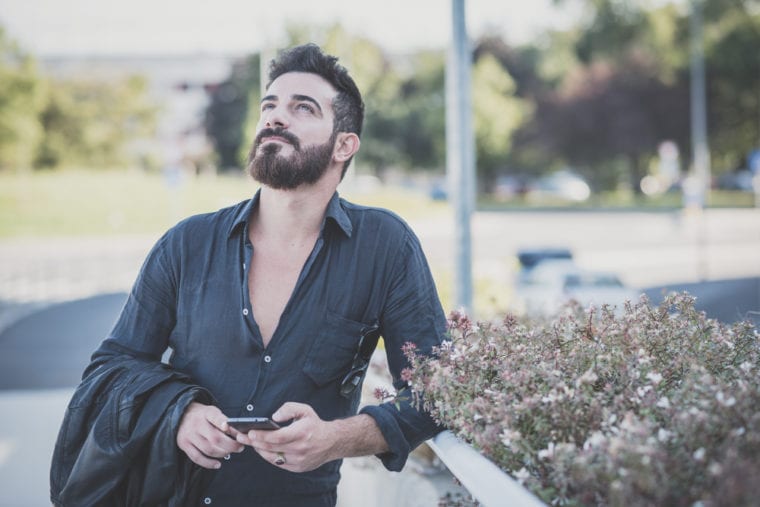 How to Know If a Pisces Man is Interested – Figure it out Straight Away!

Are you flirting or being flirted with by a sexy Pisces man? Is he friendly with you but you aren’t 100% sure that he’s into you? Keep reading to know how to know if a Pisces man is interested in you before it’s too late!

Gets Nosy or Personal

When the Pisces man starts to ask you a whole lot of questions, he’s probably trying to get to know you because he likes you. He will ask anyone questions but to the woman he’s interested in, he’ll ask a lot to get to know her.

He wants to know who you are, what you want in life, if you’re dating anyone, or if you’d even be interested in him at all. He’s trying to figure you out. This all leads to trying to forge a bond with you.

He may ask some very personal questions. Know that if he gets that personal, he really does like you or is falling for you. You cannot get close or commit to someone that you don’t feel you know right? That’s his theory anyway.

Pisces man will be intrigued by you, how you operate, how you think, what you want in your world, and what your dreams or aspirations are. He wants to see if he can be part of your life and if you’re someone he could see himself with in the future.

There are questions he’ll ask to find out if you’re compatible, if you two will get along, if you value things the same way he does, if you have anything in common, and if there is a spiritual connection.

Pisces guy is empathic and so he’ll be able to feel whether you’re being truthful or not so if he asks you questions, be honest. There is no need to lie to him. He’s not the judgmental type but he may judge if you aren’t honest. Tell him like it is.

He Talks To You On A Personal Level 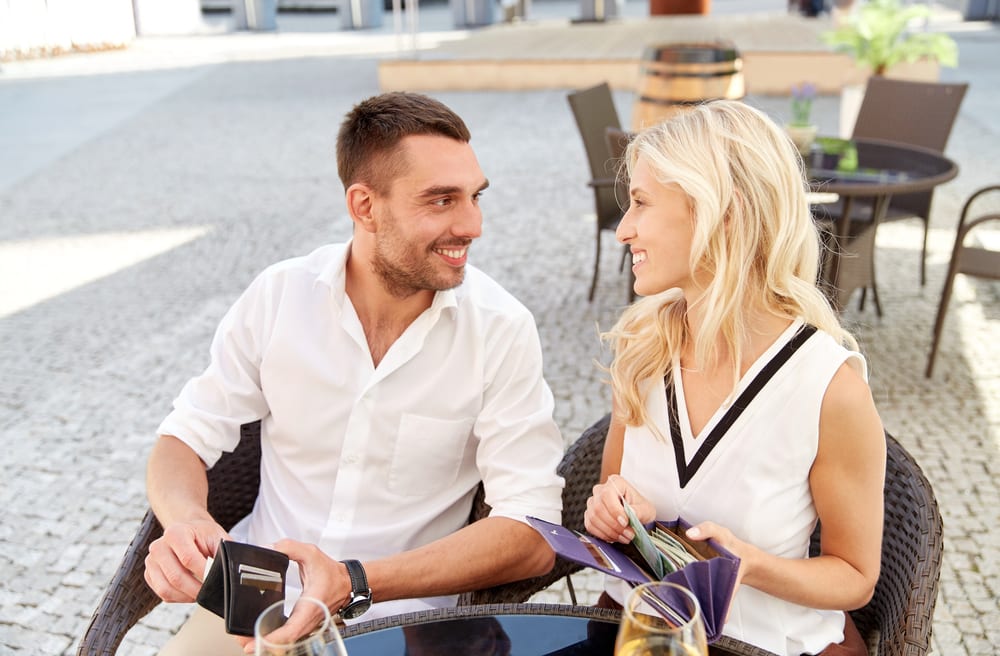 What I mean by this is that it’s a step further than just asking lots of questions. He will actually start to open up to you and tell you personal things from his own life and what he wants.

He will share his dreams and aspirations with you. He wants you to know what you can about him so that you can see his heart and understand that he’s trying to reach out to you.

Sharing with you his innermost secrets will make you feel more confident and make him feel as though you’re really forging a deep connection which is very important to him.

Getting up close and talking about otherwise confidential things, the Pisces man opens up in attempt to get you to see his heart and understand that he trusts you enough to give you his heart. He likes you! Go for it!

When you notice that he’s really opening up then you know that he’s yours for the taking. Don’t waste any time. Dig right in and make the commitment real before he thinks you don’t reciprocate and moves on.

Puts You On A Pedestal

When the Pisces man is crazy about a woman, he will want to do everything he can to make her happy. He will give her anything she wants within his power and he’ll treat her like she’s everything to him.

If he gives you a lot of attention and tries to do things that make you laugh, make you happy, or makes you feel good then he is definitely into you. Again, don’t hesitate. This is a huge sign from a Pisces.

Buying you gifts, taking you out to eat, making sure you have everything you need, fussing over you about anything, or desiring to be around you as much as he can are all very obvious signs that he likes you or is falling for you.

Don’t take any of it for granted and if he’s showing any of these signs then it’s time to take heed and make sure you take the relationship to the next level. Make sure he knows how much you care and want to be with him.

You don’t have to be as emotional as he is but give him hints that you really like him too so that he is aware and doesn’t try to run off or fall for someone else who IS giving him the attention. 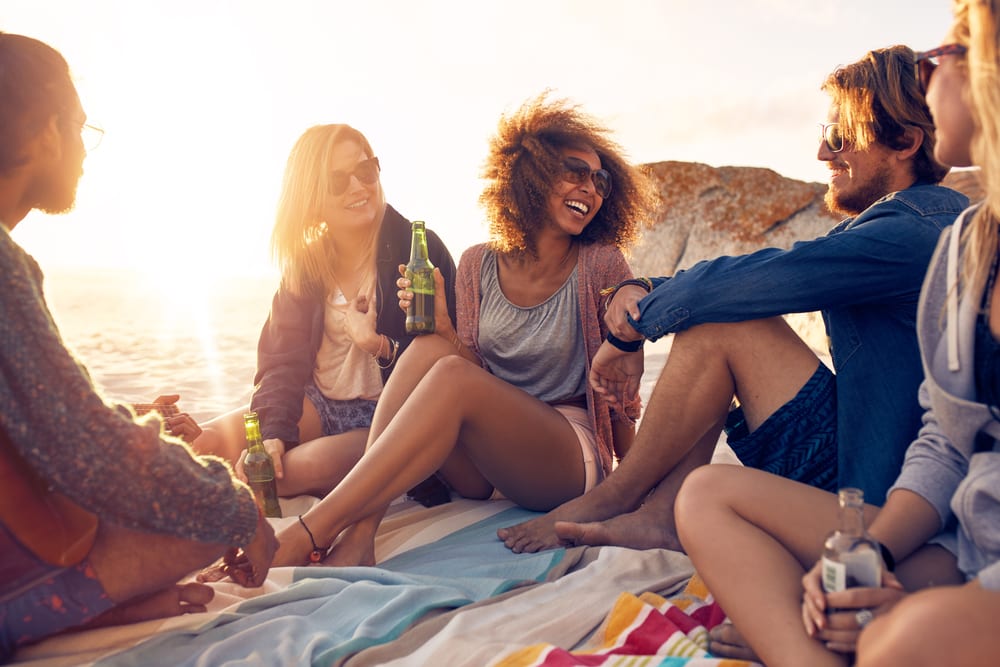 The Pisces man will feel absolutely at ease when he’s with the lady he cares for or is interested in. If he seems to feel comfortable to you when you’re with him then he’s comfortable with you.

There is a nice “feeling” between you that is warm, generous, friendly, and just in general allows you two to be yourselves around each other. This is one of the biggest signs for you to take note of.

I mentioned spending lots of time with you, opening up, and treating you like a queen. Also being comfortable around each other like you’ve known each other for lifetimes is a huge hint that he’s into you and you only.

Be sure to always open up to him about important things, tell him your dreams and goals, and show him how passionate about your life you are. He’ll be impressed, inspired, and will fall for you.

It’s very obvious to know when a Pisces man is into you so if you can tell or have the suspicion that he’s attracted to you then go for it! Take the initiative and tell him you’re attracted to him or that you’d like to get to know him better.

If you still need some more information on how to know if a Pisces man is interested click here to learn more about Pisces Man Secrets.