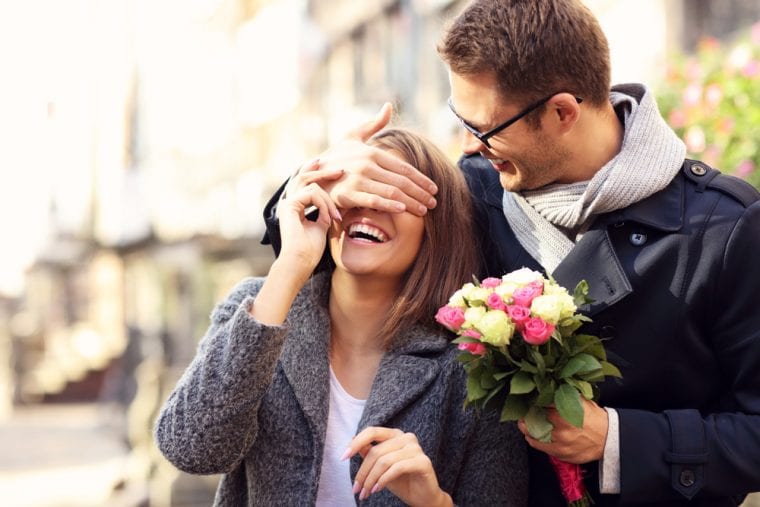 What are the good, the bad, and the ugly when it comes to the Pisces man? What should you be aware of if you’re getting involved with a Pisces man or trying to heat things up? Keep reading for some surprising facts about Pisces man.

The Pisces man is always looking for his soul mate. He will dedicate a good portion of his life to romancing women in order to find the one that will rise above all the others in his heart.

The Pisces man is very romantic and will pull out all the bells and whistle so to make sure a woman feel wanted and perhaps needed. He’s one that knows all the right things to say to ensure a woman will be into him.

Once he dedicates himself to someone, he’s loyal, loving, and will give his woman anything that is within his power in order to keep her happy. This is more emotionally true than financially true, however.

I’ll explain more of that when I get into the negative facts about Pisces man. For now, let’s continue with the positive. One of those positive things is his ability to come up with creative ideas.

He’s likely very good at writing, music, art, or perhaps another type of creative project. Whatever he puts his heart into, he can be rather successful. That’s an excellent trait to have.

He’s empathic as well. That enables him to feel what others feel around him. He can tell when people are being honest, he can tell if people are feeling down, or in a bad mood.

He knows how to react to them and how to help them. He’s a compassionate man when he wants to be. He’s someone who likes to take care of others and he is a humanitarian.

Clearly he seems like such a great guy, what could possibly be his problem? As I mentioned, Pisces man is always looking for his soul mate. He’ll fall in love very quickly or rather, what he perceives as love.

He could be “in lust” and not know the difference until some time has passed. When he starts to really get to know a woman, he’ll quickly figure out whether or not his impulse was right.

He’s impulsive and acts quickly where he should take his time and make sure that what he’s feeling isn’t a passing feeling. Sadly this result in him breaking hearts or even cheating when he knows he’s not with whom he wants to be with.

He’s also so into his “dreaming” process that sometimes he doesn’t see facts, he just sees what he wants to see then when it unfolds; he isn’t pleased with the results thus fleeing the scene.

Sometimes his feelings get the best of him. When he’s absorbing so many other people’s feelings around him, he cannot tell whether it’s him or them thus leading him to possible depression.

In the process of getting to know a woman, he may actually become somewhat clingy or possessive. He doesn’t like going out a whole lot so he’ll want to spend a lot of alone time with his lady.

Some women are alright with this and some are not. Some women would like him to take her out on a frequent basis. This could be a problem depending on what type of woman gets involved with him.

The Pisces man has a hard time telling the difference between reality and fantasy sometimes. This leads him to be quite indecisive and naturally, this isn’t good if a woman wants to push things forward with him while he’s being reluctant.

He may also dive into bed too quickly with a woman only to discover the chemistry and soul shaking experience he was expecting didn’t quite turn out the way he wanted. He then never calls her again or avoids her text messages.

The Pisces man can sometimes also be pessimistic. You’d think with him being a dreamer, he’d be more open minded and hopeful. He is when it comes to HIS dreams but with anything else, it doesn’t quite apply.

This guy hates taking care of the mundane. If you’re looking for a guy to keep things neat and organized, Pisces guy isn’t the one. He’s the bachelor that when you go to his place; it’s a mess.

He can become quite a bit of a hoarder too. He can also be prone to addiction. This could be alcohol, drugs, or anything else really. Hoarding is a form of addiction if you really think about it.

This man is also prone to mental issues such as depression, bi-polar tendencies, or anxiety problems. He’s a very internal type of guy. So where he’s trying to make his partner happy, he himself may not be that happy.

When you have a Pisces man who is unstable that is clingy and in love with you, how do you convince him that he’s good and there is no reason to be so depressed?

Some Pisces men may actually be on medication for their disorders which inhibits their natural ability to be empathetic. Then this confuses him even further than he was naturally.

Why Be With a Pisces Man?

Now that you’ve got an idea of the good, the bad, and the ugly when it comes to Pisces man. You realize that when he does actually love you, you’ll know it. When he commits to you fully, you’re his everything.

If you’re a woman that’s ready to be treated like a princess and all your man’s time is devoted to you, Pisces man is your guy. He can be rather cheap financially but it’s because he’s saving for a future nest egg.

With the Pisces man, he’s very tender and requires a woman who will give him so much tender loving care that he will be inclined to do the very same for her. It’s key for him to find the right woman.