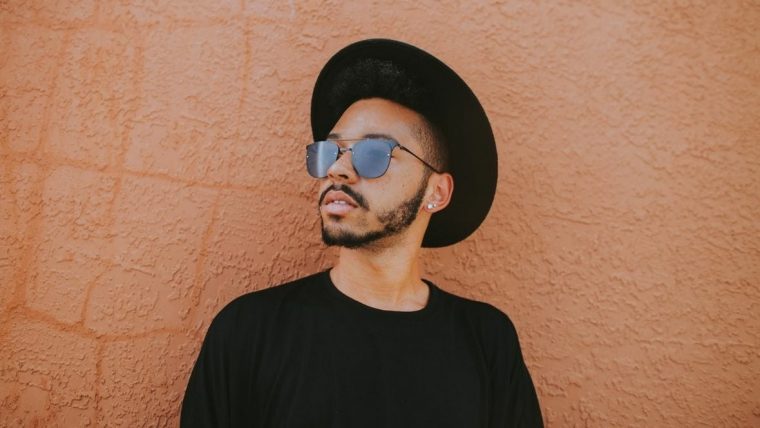 Hello dear readers, how are you? Dreamy and majestic I hope, but now is the time to snap out of it for just a bit, and join me on a magical journey of this month’s predictions.

The first week of June puts the Pisces man in an opportunistic yet quite creative and romantic mood. He’ll feel like he’s invincible right now, and I strongly advise against shady investment and excess in gambling. It’s a good time for romantic dates, sex in public, and intimate conversations under candlelight.

The second week holds the Sagittarius Super Full Moon, which squares Neptune from two sides. This is going to be a week that leaves the Pisces man wanting his very own peace and quiet as he retreats to his fantasy world for some aura and mind cleansing.

The third week of June brings back the romantic prince to the main stage. The Pisces man has it good during this week thanks to the Moon’s transits and he is recharged and ready to partake in dealings of this world once again.

The fourth week of June has the Pisces man put on his rose-colored glasses and he is extending the invite to his private world to you. It’s a wonderful time for intimate dates and spending time alone in your lovely bubble, safe from the outside world. Netflix and chill can work just fine as well.

The Pisces man will feel a strong shift during the first week of June as Jupiter just moved from his own sign to Aries. And what’s more, Mars is already waiting for Jupiter there, in his second house, which means that the Pisces man will have a sudden increase in his finances and his bank account will be flooded.

He’ll also feel quite adventurous and he’ll have a very bold and perhaps an uncalculated attitude towards money. This is not so good, so the Pisces man should make only calculated risks and investments during this time, something that he has a very good feeling about and that is not just an adrenaline rush.

His third house is also quite active thanks to Venus, Uranus, the North Node, and Mercury Retrograde; I would advise against speedy driving and making sudden U-turns. He should also be careful where he parks the car, and he should double-check if he has locked it.

His romantic drive will also be on the rise thanks to the Moon in Cancer and later in Leo, so he is in the mood to go on dates, have emotional and deep conversations, and perhaps even have sex in public. He feels very exhibitionistic right now…

The second week of June has the Pisces man in the role of a very charismatic and word-crafty Casanova, thanks to Mercury and the Moon aspect.

He is feeling pressure from both Saturn and Pluto Retrograde, but since he’s an intuitive sign, he inherently knows when there’s a real danger. So, he’s not paying it much mind, he’s just more uncomfortable than usual, especially in social settings as he might be forced to meet with some people from his past.

He is also not so volatile and risk-taking-oriented when it comes to money matters and investing as Mars is moving away from Jupiter. But he is still feeling invincible, and he is prone to desiring more red meat than his usual diet allows. A date at a steakhouse would be a good move!

At the end of the second week, there’s a Super Full Moon in Sagittarius and this takes place in his tenth house of career while activating the Sun in Gemini in his fourth house of family matters. He’s more inclined to dedicate his time to his aspirations and goals, than to family matters right now, which will leave him negatively charged.

The River Flows In You

Thanks to this Super Full Moon debacle, the Pisces man will need some alone time come the third week of June, as he needs to recharge his social batteries and release all that emotionally-incurred stress he’s been under thanks to both his family and career matters.

After his retreat to his imaginary world where there’s no evil or troubles, he returns stronger and more emotional. The Moon moves to his own sign and this creates an opportunity for him to be his fantastical, loving self. It’s a perfect transit for all those who’re around him and for his loved ones.

His dreams will be very imaginative and intense during this period, so he might feel the need to share his dreams with you and to tell your stories of other realms, beings, and emotions he’s encountered there. Going swimming, kayaking, or simply floating down the river in his boat can be very therapeutic for both of you and intimacy-inducing.

This third week is a magnificent time to explore each other’s fantasies and imagination on a deeper level and to cuddle.

Dream A Little Dream Of Me…

The fourth and final week of June puts the Pisces man in a traveling mood – he might call you out on a drive date. Or he might organize a retreat in the mountains where you can be surrounded by nature, nature’s sounds, and the stars at night.

He is very romantically inclined during this final week of June, and it’ll show. His words might sound informative and funny, but his eyes and touches will tell another story. He will take extra care of his skin this week, and that will do something to its texture that will drive you mad with desire.

At the end of the month, there’s a New Moon in Cancer, in his fifth house, and during this time he will be very emotionally diverse and open. He’ll want you to experience everything he’s feeling, and he’ll want to take you deep into his own private world where you can just be and enjoy each other like there’s no tomorrow.

This is a very beautiful transit to end the month with, and it can prove to be one of the most romantic times of your life. All is pink and filled with hope!

Read next: How To Get A Pisces Man To Open Up And Share His True Feelings

There you have it, my darlings, June brings about some very nice and romantic transits for the Pisces man. Although he’ll feel the need to retreat and run away from all the toils and hurt of this world, in the end, he’ll extend his hand and invite you to run away with him.

If you ask me, this June is the perfect opportunity for a romance that many books are written about. Go on and have your very own Twilight with the Pisces man, he’ll be the perfect protagonist – daring, bold, dreamy, and ethereally beautiful.

This is a great opportunity to peek inside his personal world and see what kind of landscapes color his heart. Be kind and polite once you step into his dimension and leave your shoes at the door, so to speak…

If you would love to know more and lay some fears of your assumptions to rest, find me here and book your own personal reading with me.

Until next time, my darlings!