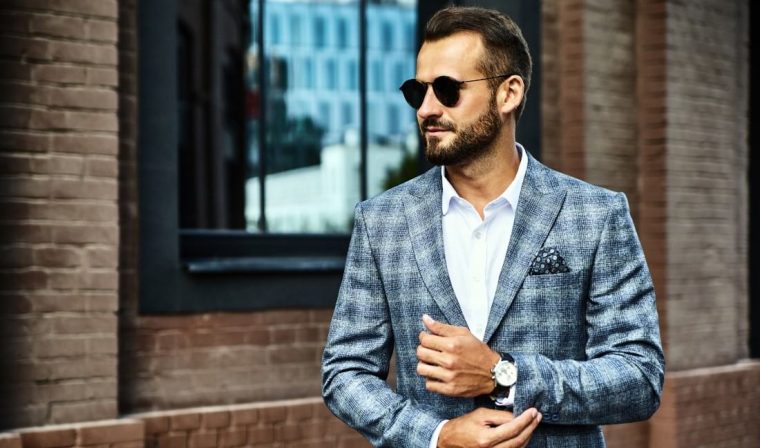 Hello there, my sweets, how are you? How was June, and are you ready for magical July? Hop into something comfy and let us delve deep into the Pisces man predictions for this month.

The first week of July puts the Pisces man in a very dreamy and forgetful mood thanks to Saturn and Neptune Retrograde. But he’ll also be very romantic-oriented and sensual. He’ll feel the need to explore the inner you as he would the outer you, so be prepared for some very hot and steamy nights with him.

The Pisces man is one among the luckier signs, for he will not feel the energy of the Full Moon to its harshest extent. Some changes in his friend group are possible, as well as a very steamy date night on the night of the Full Moon. Either way, be prepared to have an unforgettable time with your Pisces man.

The third week is perfect for cute dates and dotting evenings filled with romance and poetry. The Pisces man will be more active during this time, and he’ll be more attentive in his pursuits of dreams and goals. If you feel proud of him, let him know – it’ll be a great boost for his confidence and dedication.

The fourth and final week draws in a lot of new and powerful energies, it’s a perfect time for new beginnings, especially when the Pisces man’s work and health are concerned. The Pisces man should use this week to work on his dreams, goals, and dietary habits. It’s a great time for intimate dates that are filled with deep and meaningful conversations.

Am I Dreaming Or Awake?

This is a great time to discuss your favorite aphrodisiacs, sex positions, and romantic fantasies you have, openly and sensually. There’s nothing to be afraid of and nothing to feel ashamed of; it’s all-natural and normal between two people in love, so go for it and let his energy flow through you.

His mind might be a bit more erratic and nostalgic than usual, that’s because both Neptune in his first house and Saturn in his twelfth house are Retrograde. He will have problems with attention span and disorder, and he will even forget things.

Don’t hold this forgetfulness against him, he’s not doing it on purpose. For him, the line between reality and fiction is extremely blurry right now, so he needs all the help he can get to feel grounded.

I Had A Dream… And That Dream Came True!

During the second week of the month, the Pisces man can feel the building energies of the upcoming Full Moon in Capricorn, but he won’t particularly feel it. His focus will be on his spiritual and tantric practices, his inner self, and the Tarot.

When the actual Full Moon in Capricorn comes, on the 13th, he might doze off earlier in the day, or he might feel supercharged and call you up to have a very good quality time together. But, aside from that, he’ll feel the need to resolve matters with his friends, write in his dream journal, and decipher the cryptic messages from his dreams.

This second week can be a good pensive time for the Pisces man unless he decides that it’s a good time to blow up a friendship that has been shaky for some time now.

If that’s the case, then this Full Moon might turn out to be quite eventful, and he might find himself a new partner in crime as he lets go of the old one (in friendship terms).

Those Who Dare To Dream, Dare To Do

The third week will put the Pisces man in a productive and active mood. The Moon will activate Neptune, Jupiter, and Mars during this transit, and thus, the Pisces man will be called to action and to actually start doing something about the dreams and goals he wrote down in his journal.

It’s a perfect time for manifesting and for doing the actual work needed in order to achieve his dreams. His mood will be positive and good, and he will feel very talkative and open to sharing his emotions and experiences.

It’s a perfect time to go out and have fun, spend some time with his friends, and go out and party. It’s a good time to be goofy and relaxed with each other, while also discussing deep and important topics.

Now is a perfect time to deepen your relationship and to get to know each other better. You might even feel the need to write poetry and share romantic things with each other that will make you feel like a teenager again.

The fourth and final week brings a lot of excitement to the Pisces man’s daily routine and workplace. The New Moon in Leo has the power to attract new and very interesting jobs to his daily life, getting along with his coworkers will be never better, and some of them even form a team of great creative power and moving force for the better.

Now is the right time to pursue his dreams and creative outlets. You can be a great listener and his mirror during this time, just take the time to hear him out and listen to his inner musings and visions.

It’s also a perfect time for creative and intimate dates. Going to the spa center together, having a short trip to the hot springs, or simply taking a day off and spending it in nature sounds excellent.

It’s a perfect time for him to revisit some of his old investments and find new ways to earn money. You might want to try your luck by buying a lottery ticket and goofing around while filling out the numbers – just be careful not to make a habit out of it. Enjoy this time of the New Moon and harness its energies for your personal gain and achievements.

Read next: 7 Ways To Turn A Summer Flirt With A Pisces Man Into A Strong Relationship

This month will be full of lucky opportunities, manifestations, and dreamy surroundings. The Pisces man’s inner landscape will be very rich and creative during this month. He will also be more emotionally open and ready to share his inner world with you.

This will be especially true during the third and fourth week of July. During the second week, you can expect a lot of hot nights from your Pisces man. The first week will put him in a good mood, and he will act as a social butterfly before his batteries dry out and he withdraws to write, paint, and do some spiritual work on his own.

This month is a perfect opportunity to find out more about his daily practices and how he functions when he’s on his own. Make sure to really be there for him and listen to his dreams, daydreams, and fantasies.

Some of these transits are going to feel different for individuals than I have explained here. While generally accurate, these predictions don’t reflect the entire depth of information found within your partner or love interest’s Birth Chart.