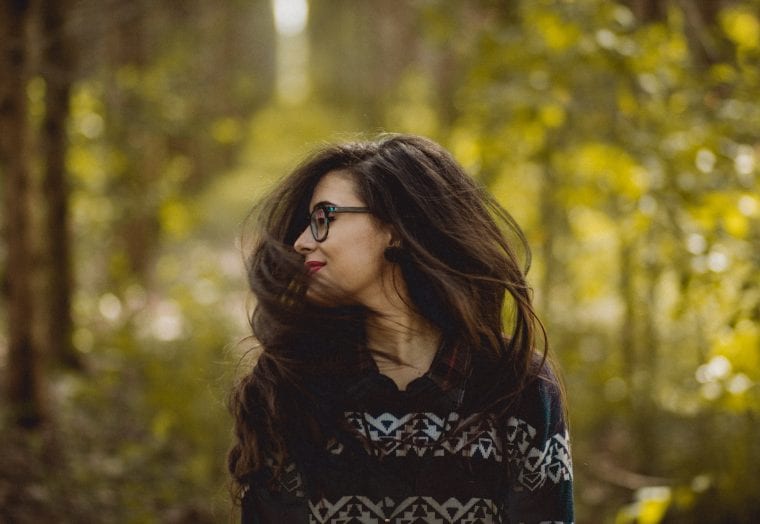 How to Make a Pisces Man Want You – 4 Incredible Tips

Are you deeply attracted to or in love with a delicious Pisces man but aren’t sure what you can do to make him pay attention to you or fall for you? Well you are in luck today! I have some really amazing tips on how to make a Pisces man want you. Keep following along to learn some useful information.

4 Tips to Make a Pisces Man Want You

1. Don’t Keep Your Desires a Secret

Sometimes the Pisces man needs a push to get him to see what you feel for him. He may sense that you’re attracted to him but doesn’t know for sure and that may keep him from busting a move on you.

You want him to know that you like him and that you’re interested in being more than friends. You’re going to have to step out of your comfort zone and tell him in one way or another. Like most men, he doesn’t take hints very easily.

If you crave him, let him know. You’ll be surprised how sensual the Pisces man actually is. He loves to hear how a woman feels for him and how much she wants to feel his touch.

It’s not going to help you to hold onto your secret. You may be waiting for a long time before he figures out you like him and by then it could be too late. Don’t wait. Give him a call or shoot him a text telling him that you honestly dig him.

Be sure to implement a romantic side to your gesture. You can be really sweet and send him a card if you have his address or work address. Don’t be creepy but be the old fashioned type of lady.

You can pick out a nice card that isn’t too lovey dovey that says something very simple then you can write on the inside “I think you’re really neat and I’d like to get to know you more than just as friends”.

If he’s into it, he’ll definitely give you a call or text you in response. He will be pleasantly surprised by your originality and your sweetness. It’s highly romantic and something he’s looking for in a woman. 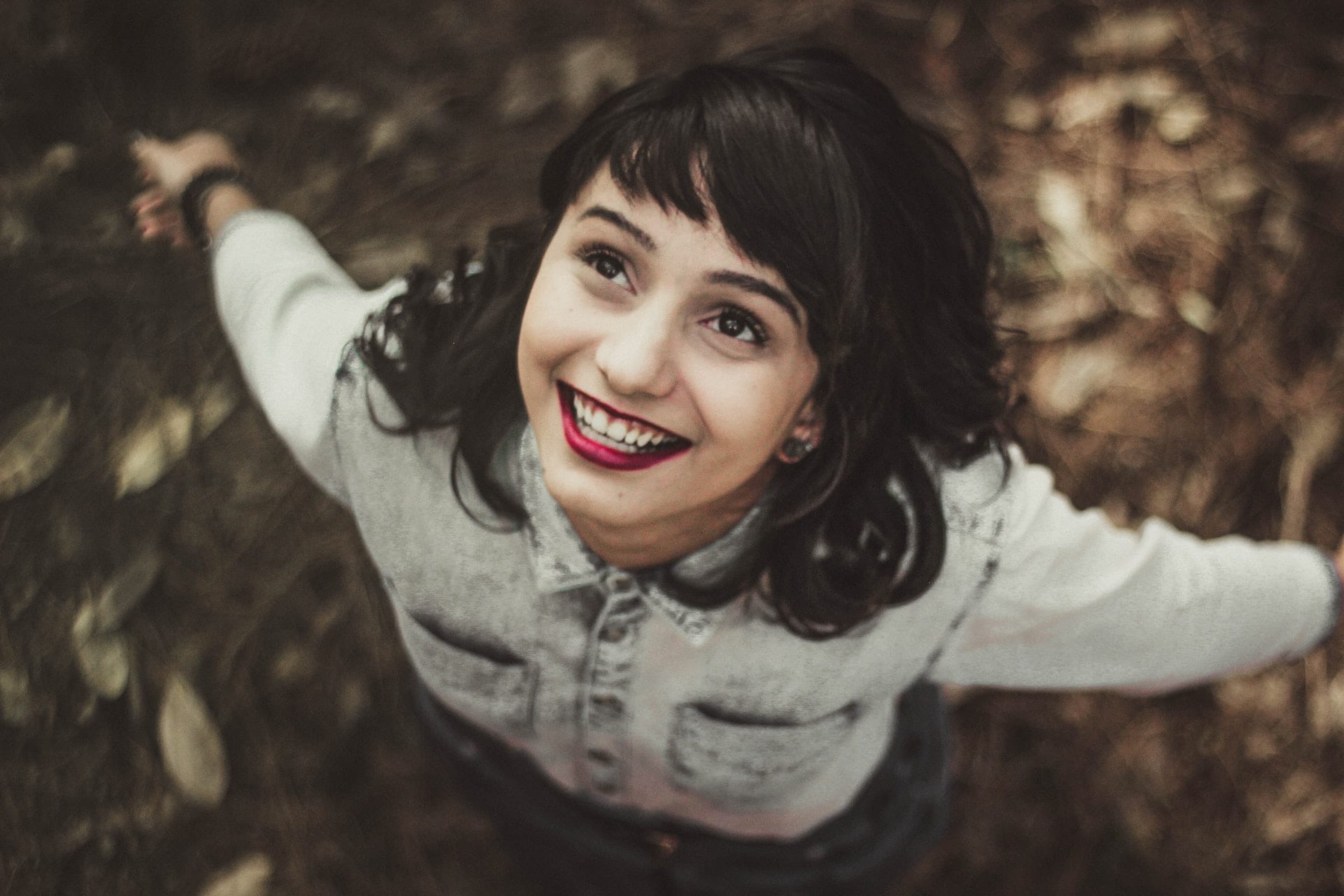 What I mean by this is, always try to be lady like. Don’t display rude behaviors as he won’t like it. Dress nice, act classy, and mind your manners.  When you’re with him, be polite and charming.

If this isn’t who you are then you may have a problem gaining the Pisces man’s attention much less love. He wants a woman who is almost old fashioned in the way she acts.

He appreciates cleavage but if you’re looking like trash, he won’t want anything to do with you. You definitely don’t want to dress like you’re going clubbing or to a strip joint when he’s taking you out to a nice restaurant.

Pisces man wants a woman that is all about him and wants to make him feel comfortable with her. To do this, have manners and present yourself as very classy and he’ll love it.

Later on down the line, he won’t be offended that you burp in front of him but he may mind it when you first get together. That may not apply if you’re both drinking beer or soda but otherwise, you should try to muffle it a bit.

Remember that burping, farting, or other normal body functions are typically saved for when you’re deep into the heart of the relationship where etiquette isn’t quite as necessary.

Don’t ever gossip or talk badly about others either. He’s empathetic person which means he feels for other people even if he doesn’t like them that much. It also means he won’t like anyone talking rudely about anyone else.

3. Humanitarian and Giving Side

The Pisces man wants to see how loving and caring you are with other people. He can appreciate your feelings for him but if you don’t treat others with respect and care, it may be pointless.

If you’re the humanitarian type of woman, show him! Let him in on the action if you can. Next time you go do a charity, invite him to go with you. He’ll absolutely be overwhelmed with joy.

You can also implement this by putting together a nice dinner at your place inviting him and perhaps some of his friends along with some of yours. Let everyone mingle and have a good time.

Bake or Grill your best and be sure to show everyone you invited a good time. Watching you shine will turn him on and make him feel more comfortable with being with you going forward.

He loves having a woman that can basically do it all. Don’t be afraid to share your successes in life with him. He’ll want to know what you’ve done well and are experiencing abundance due to it.

Read next: How to Keep a Pisces Man Wanting You Once You Catch Him? 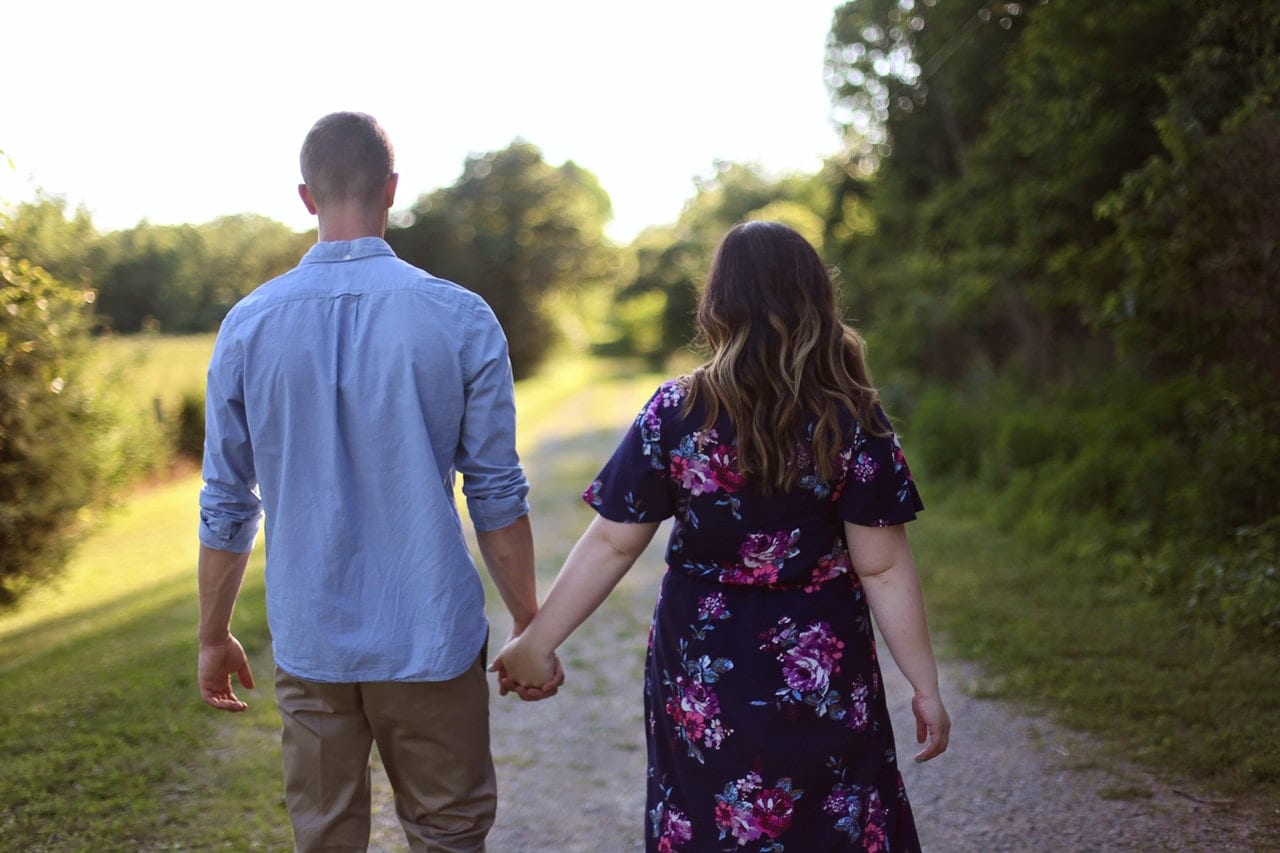 4. Understand His Moods and Allow Space

The Pisces man deals with many different moods because of his ability to feel other people’s feelings. This can overwhelm him and sometimes he needs to be in his own space by himself.

He has to basically get his thoughts back in order and separate his feelings from that of others. He has to decompress and unwind. When he can do this, he will get back to you refreshed and grateful that you understood what he needed.

Watch his moods. If you can tell something is off, ask him if he’s alright. He may talk to you about it but if he doesn’t don’t push him. Ask him if he’d like some alone time. If he says yes, don’t get offended by it.

He may say he’s alright and you don’t have to leave. Perhaps he just needs to focus on something else, namely you. That’s alright too but make sure you show him that you are concerned and that you’re there for him.

Pisces man wants to be with a woman who cares for him and gets that he has needs that are special. He will absolutely pay you in dividends with his heart if you are patient.