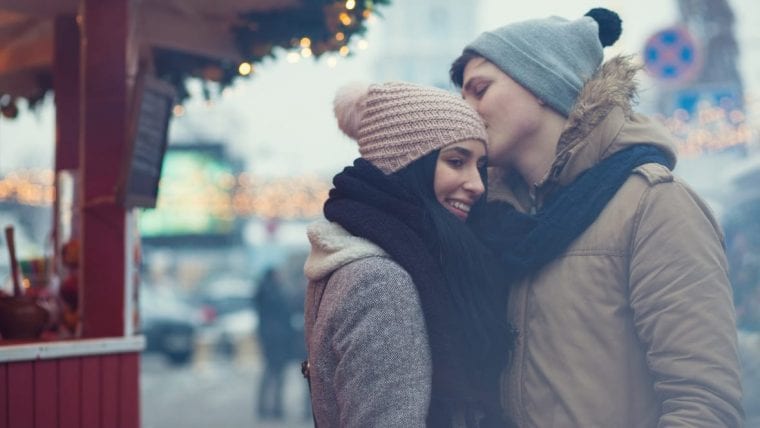 Your Pisces man is going into the new year with a laid-back and chilled, yet optimistic outlook. He is feeling sensitive with his emotions heightened, whilst being empowered and in tune with his higher self simultaneously. Pisces if the most spiritual sign, of course, and this means his intuition and instincts are powerful.

He can also be completely irresistible to the opposite sex, when at his best! With the recent Full Moon in Cancer – a sign very harmonious to him, January is overall a great month to build a connection.

There are some things you need to be mindful of, however…

Open-minded, non-judgmental, and all-accepting, the Pisces man is the definition of compassion and empathy. He’s altruistic with understanding and patience. He’s wise and intuitive with gifts in perception and subtle awareness that he doesn’t always voice.

This guy is beautiful inside and out, and he tries to stay positive even when he is feeling low or overly-emotional. This means he requires fresh energy and perspectives – optimism and friends and lovers on his wavelength. Negative Nancies won’t cut it!

This need for freshness and new chapters is amplified due to January being a ‘1’ month. In Numerology, number one is the number of self-leadership, karma (positive, hopefully!), creative power and action. It is a very karmic number and as this Pisces guy is ruled by planet Neptune, the planet of spirituality, dreams, completions, and psychic gifts and vision; he is feeling more inspired and spiritually open than usual. This is because of the recent potent Astrology of December 2020.

December 2020 saw a lot of significant transits and planetary alignments. For the Pisces man, this means he was open to upgrades and expansions in consciousness– opportunities to connect to his higher self (mind) and release the old. Old chapters and past karmic cycles have been released.

Ultimately, it is “out with the old and in with the new” in January, which signifies that he needs someone positive and optimistic who is committed to a path of self-sovereignty and inspiration. 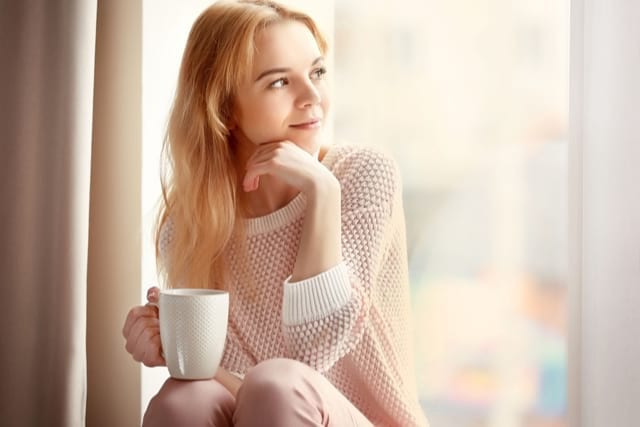 Expanding on from the last point, he is feeling very independent and connected to his source of personal power. Independent, strong women are a major turn on for him. He needs someone who isn’t afraid to take the lead from time to time, and although he can be sensitive himself, he doesn’t respond well to clinginess.

One of the ‘shadow aspects’ of the Pisces personality is being prone to codependency in a relationship. Providing you are dealing with an older and wiser Pisces he has learned from the mistakes of his past. He isn’t looking for karmic love anymore.

Karma is intrinsically associated with the Pisces sign too. January is a ‘1 month’ – a karmic number in itself, while Pisces is all about karma. Coming from the December 21st Solstice and rare planetary conjunctions (in alignment with the powerful Grand Shift back in 2012 – many astrologers advocate that 2020 is symbolic of a “cycle completion” in harmony with the 2012 Solstice), this man is in a completely new stage of his life.

His past is literally behind him, he’s connected to his higher self, his spiritual self, and his inner divinity. He’s looking for true love, or at least someone with soulmate potential, and this means he won’t be letting anyone into his life; you have to be special with some real talents, something ‘extraordinary’ about you. Projecting yourself as independent and self-sovereign is the first step to sparking his interest.

3. Inspirational & Spiritual Topics Are A Must

Be inspiring, unique, original and creative… Present your artistic talents and imaginative gifts… Show your psychic abilities, clairvoyance and intuitive powers… Talk about dreams and astral projection… Now read back the last four sentences and repeat! It really is this simple.

Your (potential) Pisces lover is all for ‘weird’ and peculiar topics, esotericism, metaphysics and insights into consciousness and self. Neptune is his ruling planet, and Neptune represents dreams, psychic gifts and spirituality.

2021 is like a new cycle for him and like a snake, he has literally shed old layers of himself. He isn’t interested in superficial subjects or connection that lacks depth.

If you’re a musician, artist, poet, teacher, painter, writer, astrologer, tarot reader, or spiritual, teacher, healer or visionary you will be in natural sync with the Pisces man during January.

Just be sure to be unique and yourself and genuinely interested in the topics he is. He will sense fakeness a mile off!

4. Be Vulnerable And Grounded Simultaneously 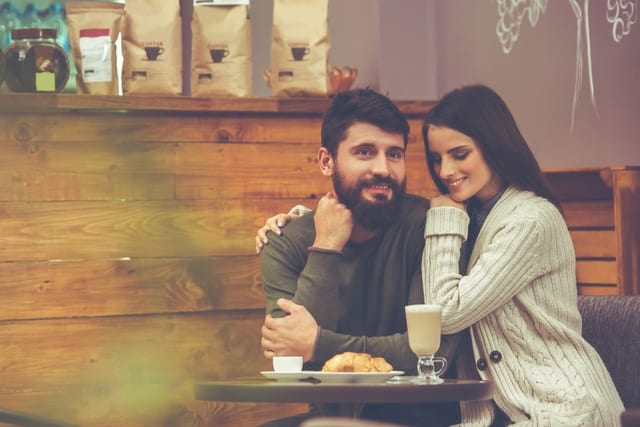 Nothing is more irresistible to a Pisces guy than emotional sensitivity and vulnerability. He is the most intuitive man in the Zodiac, deeply connected to his instincts, and with a unique sense of emotional intelligence and maturity.

Venus is in Capricorn all throughout January and this amplifies his romantic and sensual side. Perhaps don’t go declaring your undying love for him, but do mirror positive qualities that he already possesses.

Remember that Pisces is the most misunderstood star sign. He also has a problem with boundaries, often letting in other people’s judgements and projections unconsciously. A result of this is that he can become hot and cold, or appear to be swimming in opposite directions… his ruling glyph is the two fish after all! This sign is a sign of duality – opposing yet complementary forces; spirit and the material, heaven and earth, and unity and duality.

Essentially, he needs a partner who is sensitive and spiritual, and strong and secure within themselves. Being grounded is really important to attract his attention this month, as he sometimes needs grounding himself. Because he’s older he recognizes this.

Being away with the fairies or aloof, imbalanced, or in need of healing won’t allow you to be seen in a shiny light. But you shouldn’t sacrifice your personal charm and magic either!

Thus, express yourself and be honest and open in your communications. Show an emotional side of you, one that isn’t afraid of rejection or disapproval. This guy struggles with fear of rejection himself…

5. Tune Into Your Visionary Self

Aquarius energy is strong from the 19th, making this man charismatic and charming. The beauty of the Pisces guy, especially in January, is that he can connect on an emotional, mental, physical and spiritual level. He symbolizes holism and interconnectedness, soul and a reality rooted in spiritual awareness and cosmic forces, so being able to see the ‘big picture’ and transcend the mundane is important.

You can be both witty and intelligent and intuitive and sensual to draw his attention this month. Air and earth energy are strong, what with Venus in Capricorn and the Sun in Capricorn until the 18t – and then the Sun in Aquarius from the 19th. There is a New Moon in Capricorn on the 13th too, allowing him to be more open to commitment and security. Capricorn is ambitious and down-to-earth, yet a visionary at heart.

Read next: How to Show a Pisces Man That You Really Love Him

Venus in Capricorn is adding a new dimension to Pisces’ attitude to love and connection. He’s seeking both intellectual and spiritual connection and something with ‘roots,’ comfort and familiarity.

Ultimately the Pisces man wants a soul union and bond, something deep and intimate with lots of shared passions and interests. His mind, body, emotions and soul need to be stimulated and energized.

This is a great month for compatible signs – Taurus, Cancer, Scorpio, Capricorn and fellow Pisces! You can learn more about the Pisces man here.

And let me know which of these tips you found most helpful to score your Pisces guy. The comments are totally anonymous!